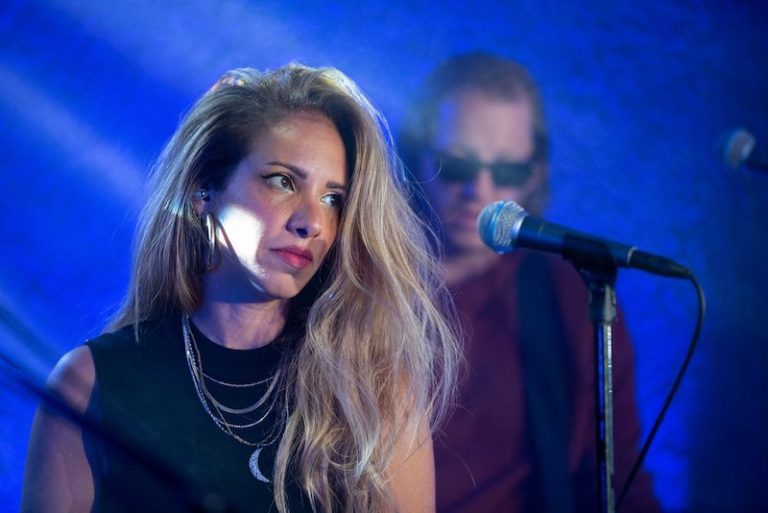 The Righteous Rebels is a band based in Los Angeles, California. Not too long ago, they released a remarkable cover of the Snow Patrol’s “Chasing Cars” song, produced by the band’s guitarist, Joseph E-Shine, via Foxtone Records.

“We’ll do it all, everything on our own. We don’t need anything or anyone. If I lay here – if I just lay here, would you lie with me and just forget the world? I don’t quite know how to say how I feel. Those three words are said too much. They’re not enough if I lay here.” – lyrics

“Would you lie with me and just forget the world? 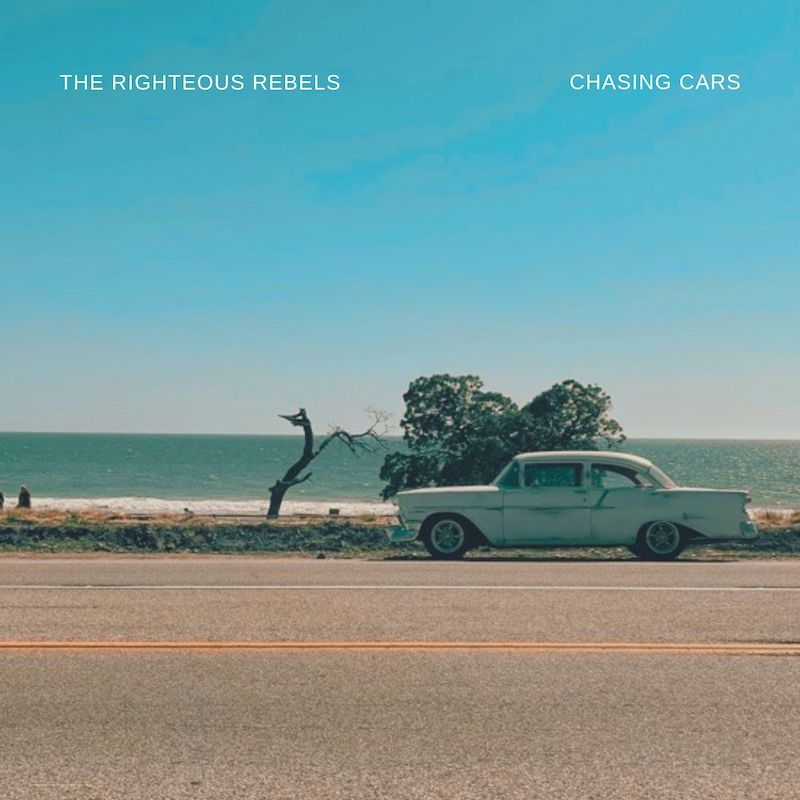 It’s not every day, ABC writers will name your band. But being formed in Los Angeles will definitely help your chances. The unlikely quartet came together after (singer) Keren Botaro teamed up with (guitarist) Joseph E-Shine, (bass player) Fox Fagan, and (drummer) Yotam Weiss, to play a one-time premiere of the network’s new series, Rebel. Forging an unmistakable retro-drenched tone into a thrilling live on-air performance, the band decided to take it a step further and record music with E-Shine producing, and Fagan mixing.

We recommend adding The Righteous Rebels’ “Chasing Cars” cover single to your favorite retro-soul playlist. Also, let us know how you feel in the comment section below. Mel Blanc’s famous catchphrase, “That’s All Folks!” Thanks for reading another great article on Bong Mines Entertainment. And always remember that (P) Positive, (E) Energy, (A) Always, (C) Creates, (E) Elevation (P.E.A.C.E).