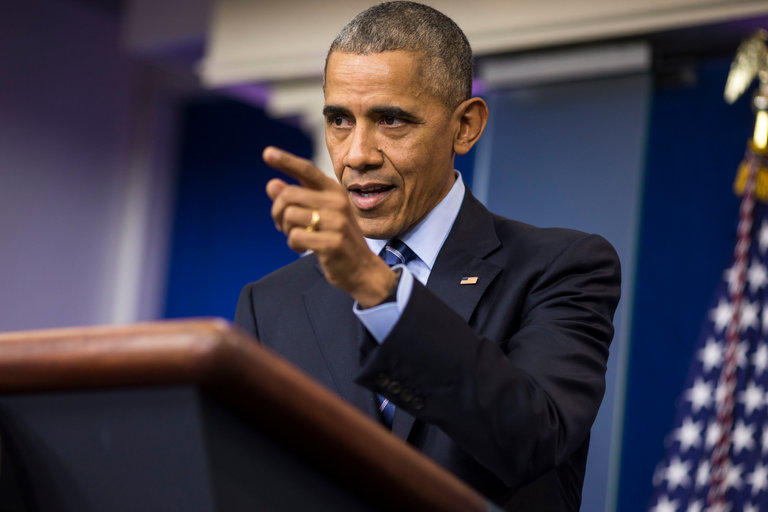 The Obama administration was riven for months by an internal debate about how much of its evidence to make public. Credit Al Drago/The New York Times

“Intelligence agencies have concluded that the G.R.U. ordered the attacks on the Democratic National Committee and other political organizations. With the approval of the Kremlin, they enabled the publication of the emails it harvested to benefit Donald J. Trump’s campaign.” – New York Times

Also, the State Department announced the closing of two waterfront estates. One of them was located in Glen Cove, New York and the other on Maryland’s Eastern Shore.

“All Americans should be alarmed by Russia’s actions. We acted after repeated private and public warnings that we have issued to the Russian government, and are a necessary and appropriate response to efforts to harm U.S. interests in violation of established international norms of behavior.” – President Obama

In conclusion, this calculated move by the Obama administration is sure to box in President-elect Donald Trump. The President will have to decide whether to lift the sanctions on Russian intelligence agencies when he takes office next month.