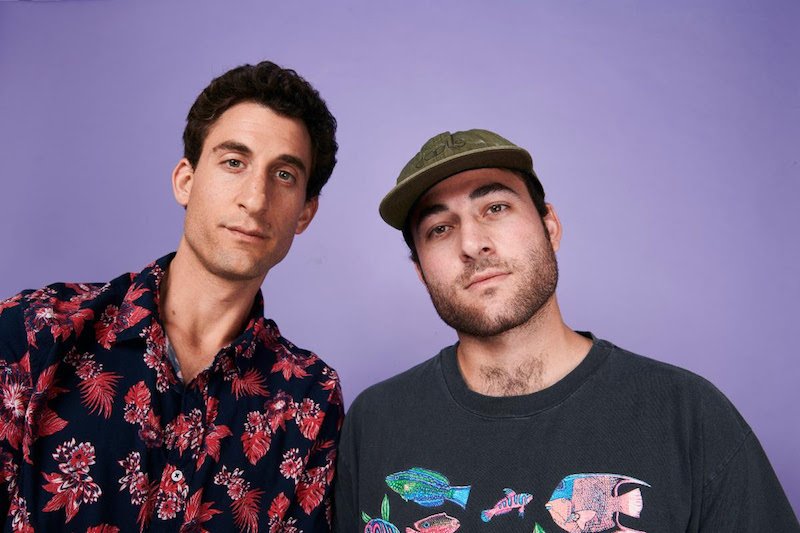 The Lagoons releases a charming pop tune, entitled, “Love to Love You”

The Lagoons (Ryan and Joey Selan) is a brother duo from Los Angeles, California. Not too long ago, they released a charming pop tune, entitled, “Love To Love You”.

The Lagoons – “Love To Love You” single

‘Love To Love You’ tells an adorable tale of a young guy who expresses how he feels about a special person in his life. Apparently, he feels lost whenever this individual isn’t by his side. 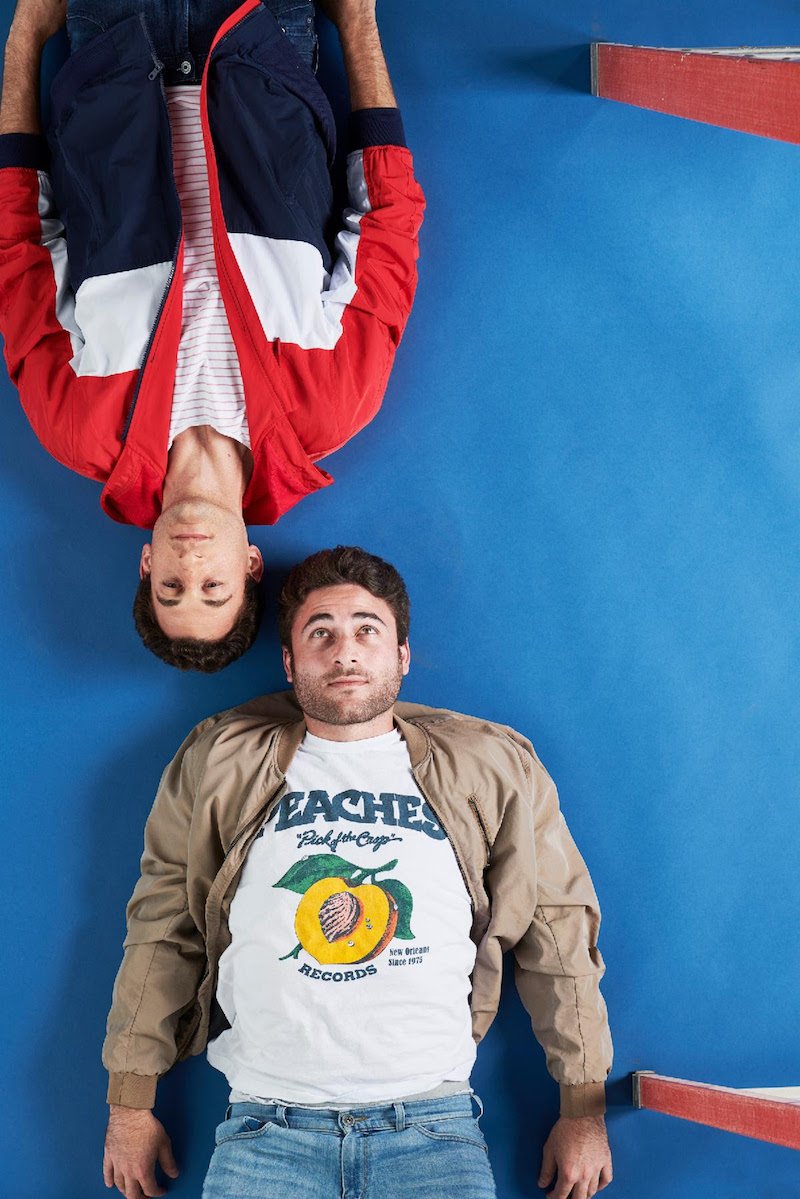 The Lagoons formed in 2015. One year later, they released their debut single, entitled, “California”. So far, the beachy, swoon-worthy tune has amassed over 36 million streams on Spotify alone. Chances are, you’ve probably heard the track before because it was synced in Netflix’s series, “Easy”, and placed in a BMW ad with Kate Upton which played across Bose stores worldwide.

The Lagoons take influence from inspirations like Daft Punk, Tom Petty, Maggie Rogers, and others. Also, “Love To Love You” is the lead track from their forthcoming album, which is set to be released in summer 2020.

“Love To Love You” single

We recommend adding The Lagoons’ “Love To Love You” single to your personal playlist. Also, let us know how you feel about it in the comment section below.