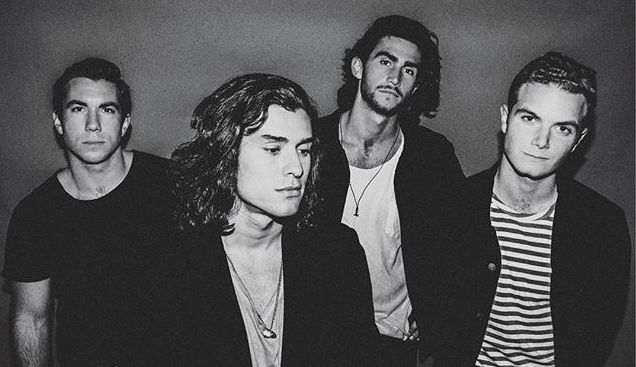 The Jacks is a rock ‘n’ roll band from Southern California. Not too long ago, they released a music video for their “She’s a Mystery” single. Also, the gritty rock song is from their upcoming debut EP.

The band members include Jonny Stanback (vocals & rhythm guitar) and Tom Hunter (lead guitar). also, Scott Stone (bass guitar) and Josh Roossin (drums & percussion). They were influenced by the British Invasion of the 1960s and ‘70s.