The Hip Abduction releases a bubbly single, entitled, “Come on Get Up”

The Hip Abduction is an Alternative band outta St. Petersburg, Florida. Not too long ago, they released a bubbly single, entitled, “Come on Get Up”.

“At some point in life, there’s a good chance you will get your heart broken and or break the heart of someone you love. Either way, the after-effects can tear you down to your core. This song is about going thru that. The song is a wish for both sides. The process of turning grief into catharsis by returning to the earth to find yourself.” – David New 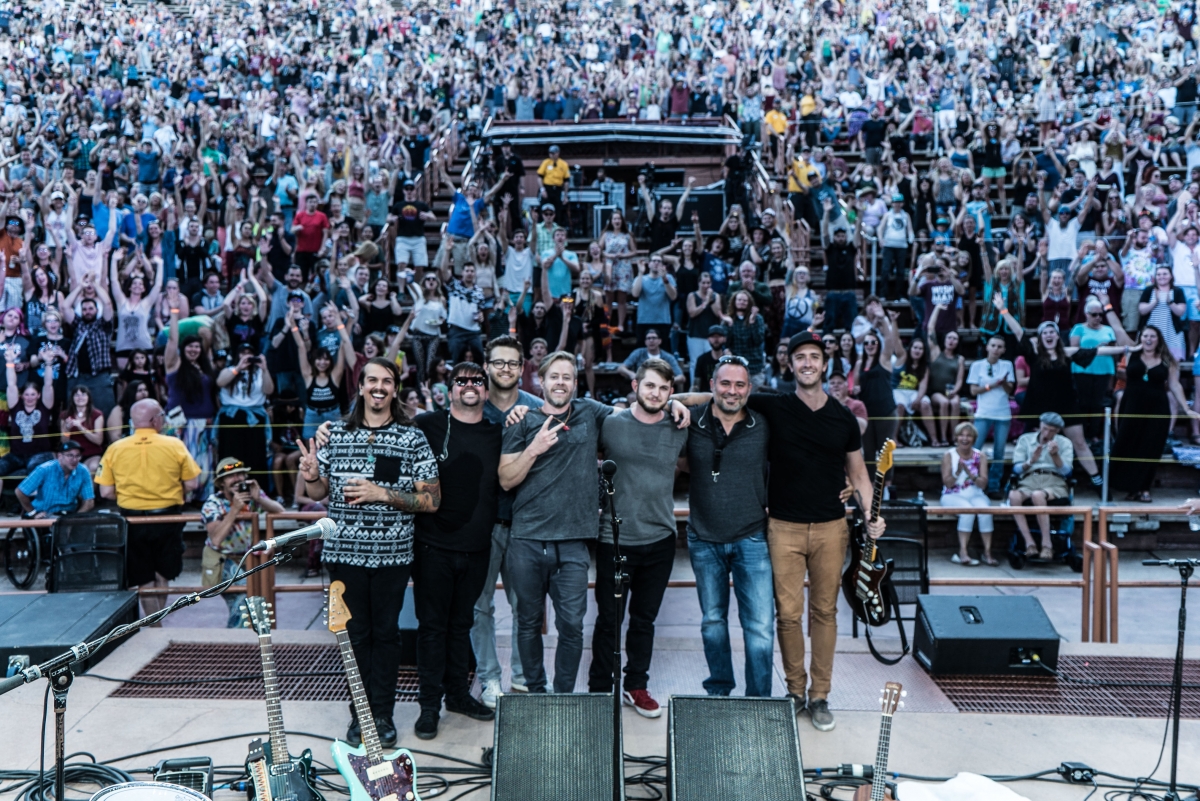 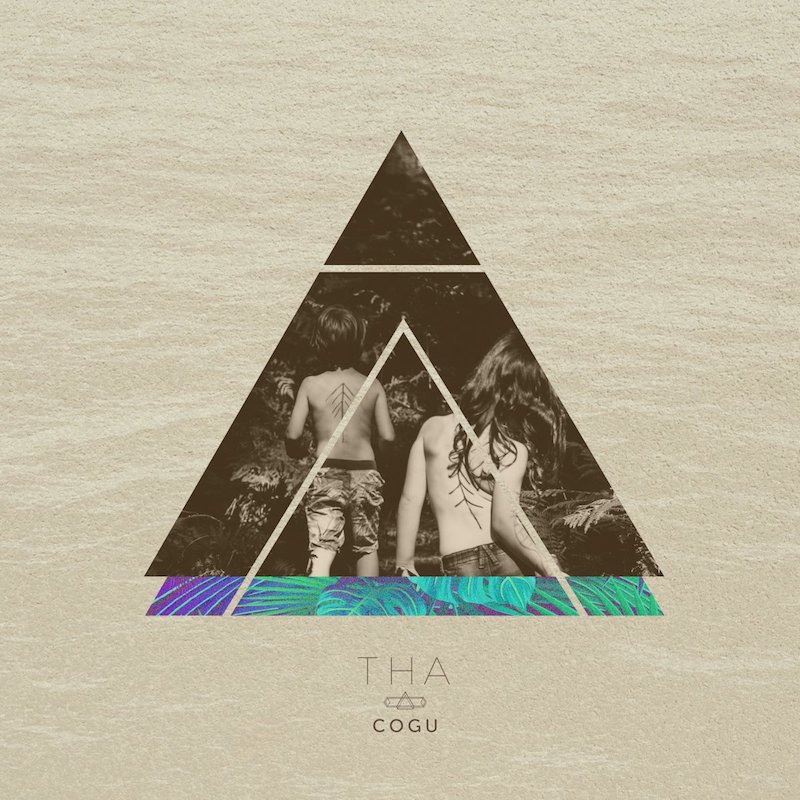 The band formed over a mutual appreciation for West African and early Jamaican reggae/dub music.