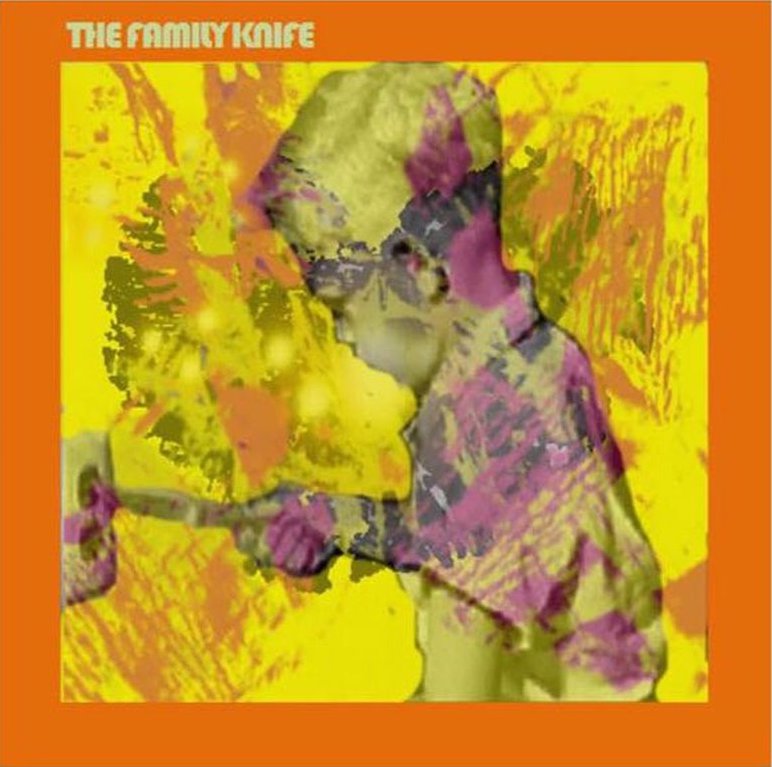 The Family Knife releases an alternative tune, entitled, “Don’t Wanna Give Up”

The Family Knife is an alternative band from Dublin, Ireland. Not too long ago, they released “Don’t Wanna Give Up”, one of twelve recently uploaded tunes from their self-titled album.

The Family Knife – “Don’t Wanna Give Up”

“Don’t wanna give up but you’re gonna make me all the same. Don’t wanna give out, just need somebody to help me shoulder the blame. Not shutting you out, it’s just so hard to talk about not letting you down.” – lyrics

‘Don’t Wanna Give Up’ highlights an argument between two individuals. One of them tries to alleviate their feelings of guilt by claiming a sort of powerlessness while attempting to protect the other person from harm through secrecy.

The Family Knife are spreaders of sometimes hopeful tunes, tinged with sadness. Also, they’re brothers and competing heirs to the Knife Family dynasty. Get acquainted with their music by streaming their self-titled album via Spotify.

‘The Family Knife’ is a collection of 12 organic and electronic driven tracks, influenced by everyone from Sufjan Stevens and Jim Noir, right through The Beta Band.

We recommend adding The Family Knife’s “Don’t Wanna Give Up” single to your personal playlist. Also, let us know how you feel about it in the comment section below.