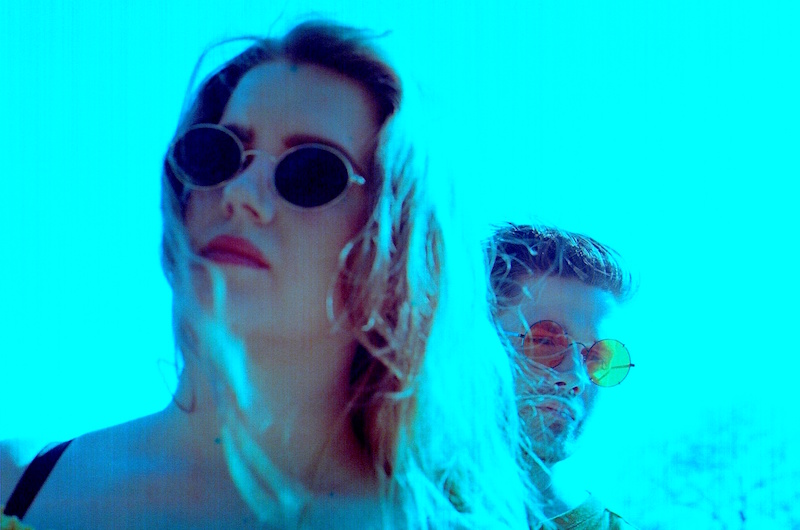 The Endorphins releases an electromagnetic tune, entitled, “This Is It”

The Endorphins is an electronic producer/singer duo out of Stockholm, Sweden. Not too long ago, they released a blissful electromagnetic tune, entitled, “This Is It”.

The Endorphins – “This Is It”

“My eyes are open, still feels like I’m dreamin’. In my bed, my head’s on my hand leanin’. People ask me, ‘Don’t you want some space?” You’ve been hangin’ out with him like every single day. But every time you’re not around me, I’m fiening.” – lyrics

‘This Is It’ contains a romantic storyline, sugary vocals, and a feel-good instrumentation oozing with electro-dance and future r&b elements.

“A lot of people who have never been in love start to believe that love maybe isn’t meant for them. That they weren’t meant to ever be in a relationship. Then, suddenly love hits them like a euphoric thunderstorm. That’s the feeling we want to convey.” – The Endorphins

The Endorphins’ sound is inspired by ‘90s R&B, ‘60s Motown, and the poetry of everyday life and simple words. Also, they create dreamy, euphoric, soulful and funky music based on feel-good vibes and pink cotton candy.

“Our music is all about inducing endorphins. It’s about love, friendship, clubs, parties, and sex. We wanna bring good vibes, with a touch of Future R&B. The vibe of our songs is influenced by the good vibes that were floating around NYC in the ‘70s – that escape from reality that the disco era was built upon.” – The Endorphins

We recommend adding The Endorphins’ “This Is It” single to your personal playlist.