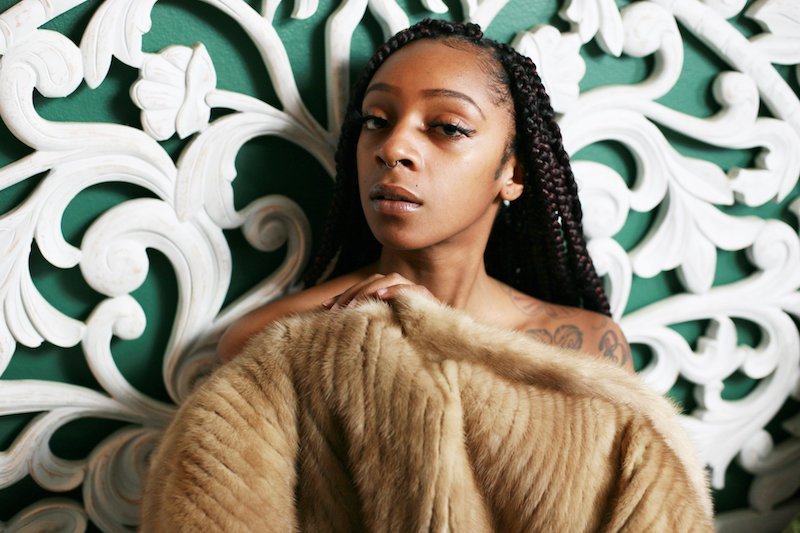 The Dutchess is an up-and-coming rapper from Portland, Oregon. Not too long ago, she released a music video for her “Go S**t” single, produced by Trevor Ryan Scott and @BeatBrosOnTheTrack.

The Diondre Collins-directed audio-visual features The Dutchess, her friends, and family who have always supported her since day one. Furthermore, the song speaks about living life on the West Coast.

‘Go S**t’ is featured on The Dutchess’s self-titled debut album. 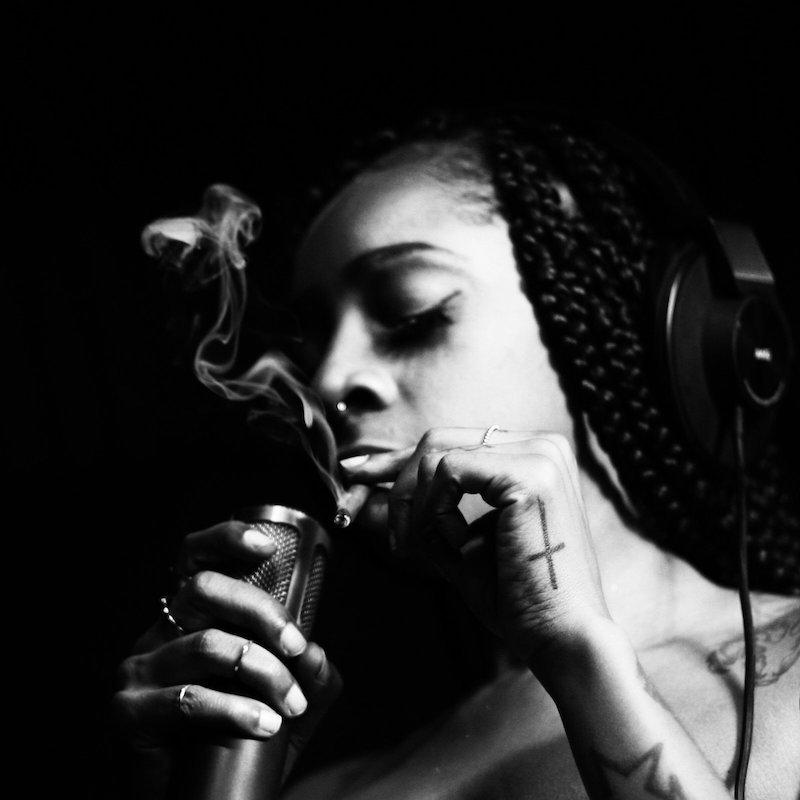 “The inspiration was my nomadic lifestyle. It made me appreciate all the west coast states like California, Oregon, and Washington. I’ve lived in all three states and was inspired by so much. From the music style, down to the lingo, I figured I’d make a song about the west coast. Plus, I was born and raised here on the west coast! Rain or shine, the feeling of being on the west coast is a lifestyle!” – The Dutchess

In 2019, The Dutchess had an explosive entrance into the hip-hop scene after becoming the 2018 Coast2Coast Live Showcase-Seattle winner. Since then, she has captivated listeners with energy-filled performances, packing clubs to capacity in Seattle, Bay Area, and Portland. 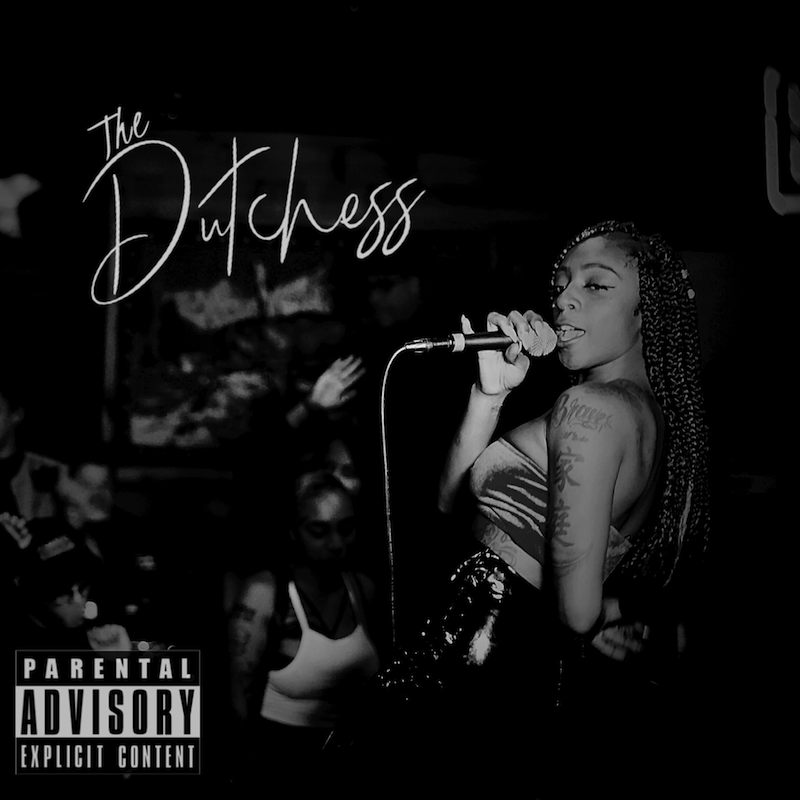 “Bring the heat like the summer, b*tch, I’m beach bummin’. I bring them leeches for you b*tches, so hoe keep coming. Buy my umbrella for the shade that y’all keep throwing.” – lyrics

We recommend adding The Dutchess’s “Go S**t” single to your personal playlist. Also, let us know how you feel about it in the comment section below.