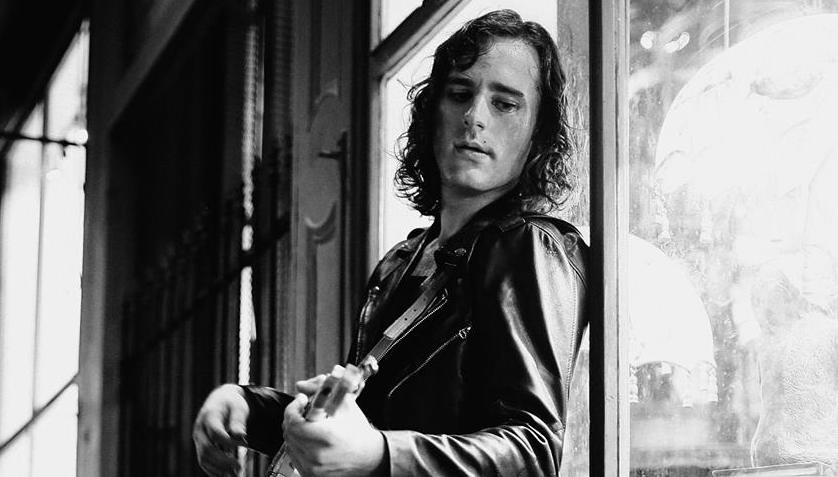 The Dream Rebel is an indie Rock vocalist and multi-instrumentalist outta New Orleans. Not too long ago, he released a music video for “Hurt Me Bad”, a Rock ‘n’ Roll single from his upcoming “Queen of the Cliff” EP.

“I wanted the video for Hurt Me Bad to be a mix of rebellious John Travolta/Grease flair with a splash of whimsicality. The shoot itself is kind of a blur, really. I remember walking onto the set with my twelve string and a bag of Oreos. I just had a ball jumping around to the song. Next thing I knew, it was three in the morning, and the director was saying, ‘That’s a wrap.’” 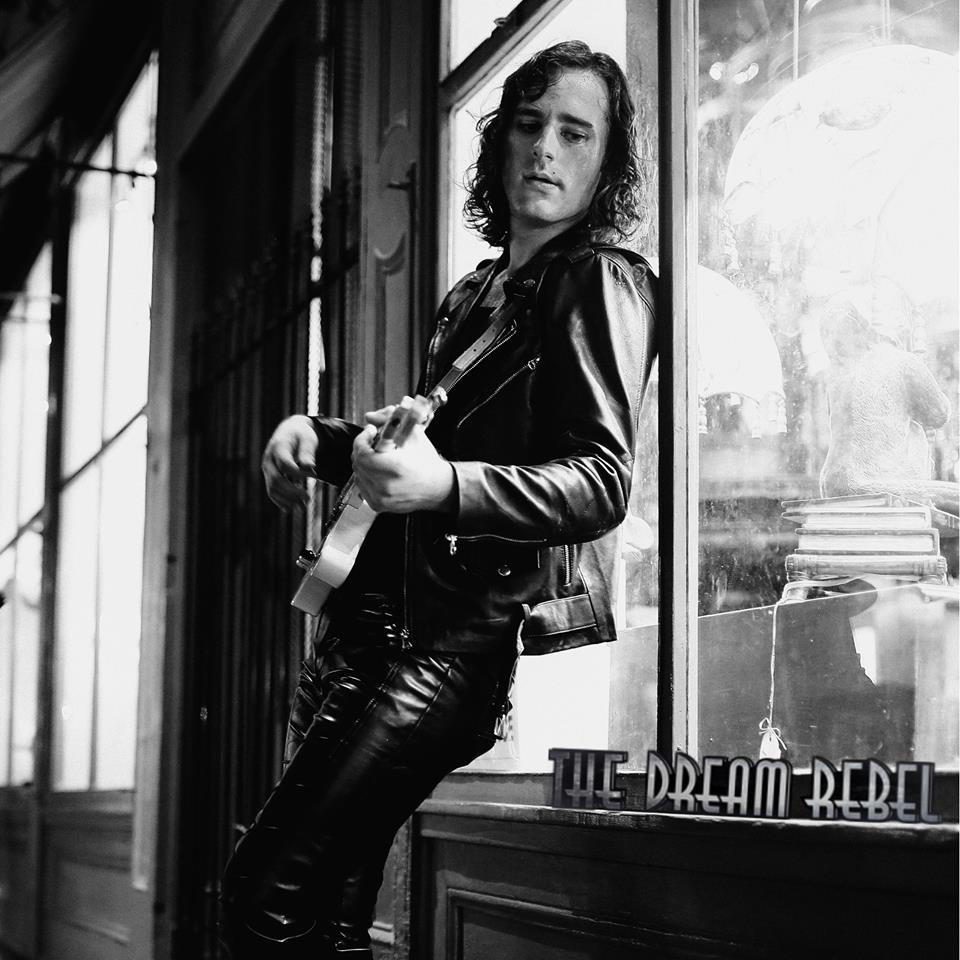 The Dream Rebel portrays his potent emotions through his raw retro vocals, channeling pure rock ’n’ roll through every track.