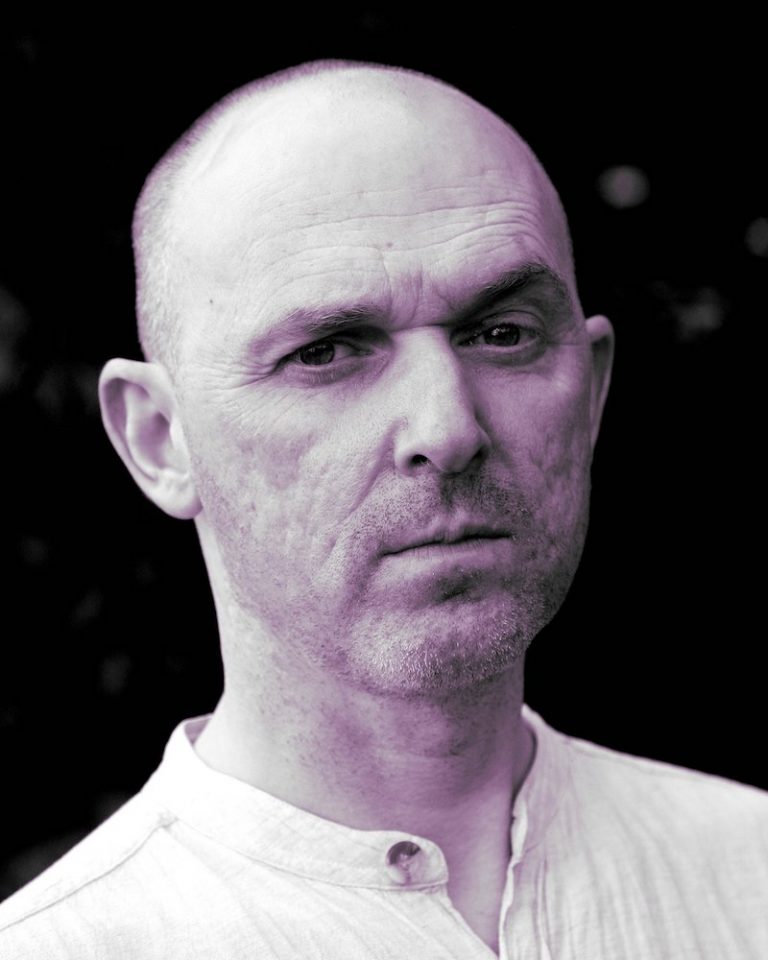 The Dead Sea Sound is singer-songwriter Mark Butt who was born and raised in Manchester, England. Not too long ago, he released a vintage black-and-white video for his debut single, entitled, “As Viola Sings….”

‘As Viola Sings…’ tells a heartfelt tale about an unhappy guy who recently broke up with his significant other. Apparently, he doesn’t recognize who he is anymore because his face is decorated with tears. What he wants is his ex seated next to him making him smile, something he hasn’t done in a while.

‘As Viola Sings…’ contains a post-relationship-based narrative, ear-pleasing vocalization, and dark melodies that will resonate well with fans of The Beatles, Elliott Smith, and The Smiths. The gloomy tune possesses guitar-laden instrumentation flavored with alternative and indie-rock elements. Furthermore, “As Viola Sings…” is featured on The Dead Sea Sound’s four-track debut EP, entitled, “Momento Mori.”

“I just wish you were here to make me smile.”

“This song is about a breakup, recovery after a period of drug abuse and death. Cheery stuff. It’s all kind of mixed up together. So on one side, it’s about a particularly difficult break up after a long and intense relationship. Mixed in with this breakup was some pretty intense drug use which altogether made me quite ill. And then coming out on the other side and finding who I was again. Getting back to being me. And then around the time I wrote it, there was also a death that affected me quite deeply. So that’s weaved into the feeling of the song too. It sounds terribly depressing but I actually think it’s an incredibly uplifting song, there’s a lot of hope in there.” – The Dead Sea Sound explained

The Dead Sea Sound creates songs that will lead you down roads of heartbreak and regret, but leave you with a sense of life-affirming recognition and uplifting melancholy. 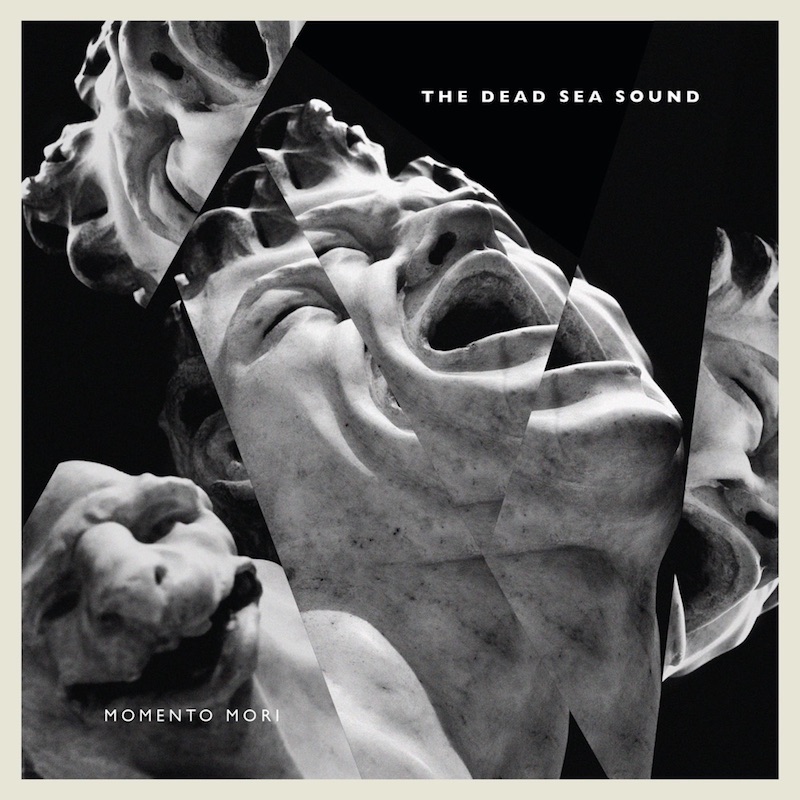 We recommend adding The Dead Sea Sound’s “As Viola Sings…” single to your favorite alternative-rock playlist. Also, let us know how you feel in the comment section below. Mel Blanc’s famous catchphrase, “That’s All Folks!” Thanks for reading another great article on Bong Mines Entertainment. And always remember that (P) Positive, (E) Energy, (A) Always, (C) Creates, (E) Elevation (P.E.A.C.E).