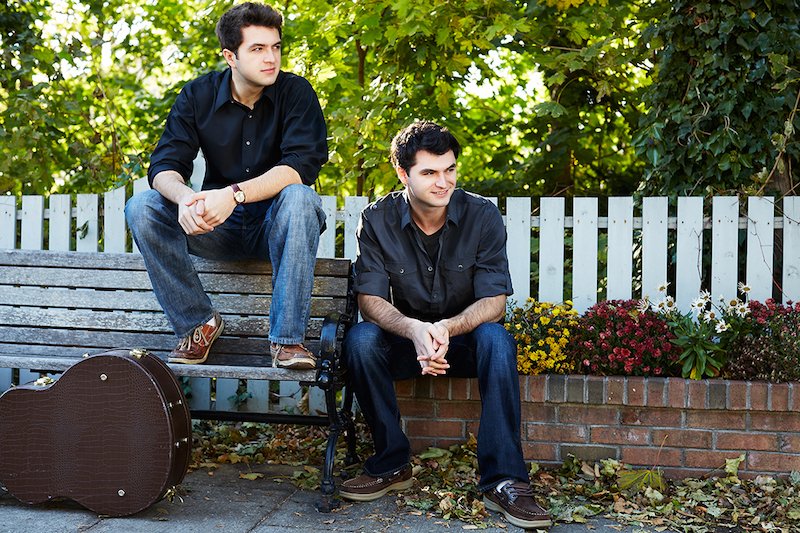 The Como Brothers (Matt and Andrew Como) is a rising pop duo from Long Island, New York. Not too long ago, they released a heartfelt indie-pop tune, entitled, “That Thing”.

The Como Brothers – “That Thing” single

“‘That Thing’ is an intimate, romantic love song about spending time with the person that you love. That person always knows how to make you laugh and how to make you feel special.” – The Como Brothers 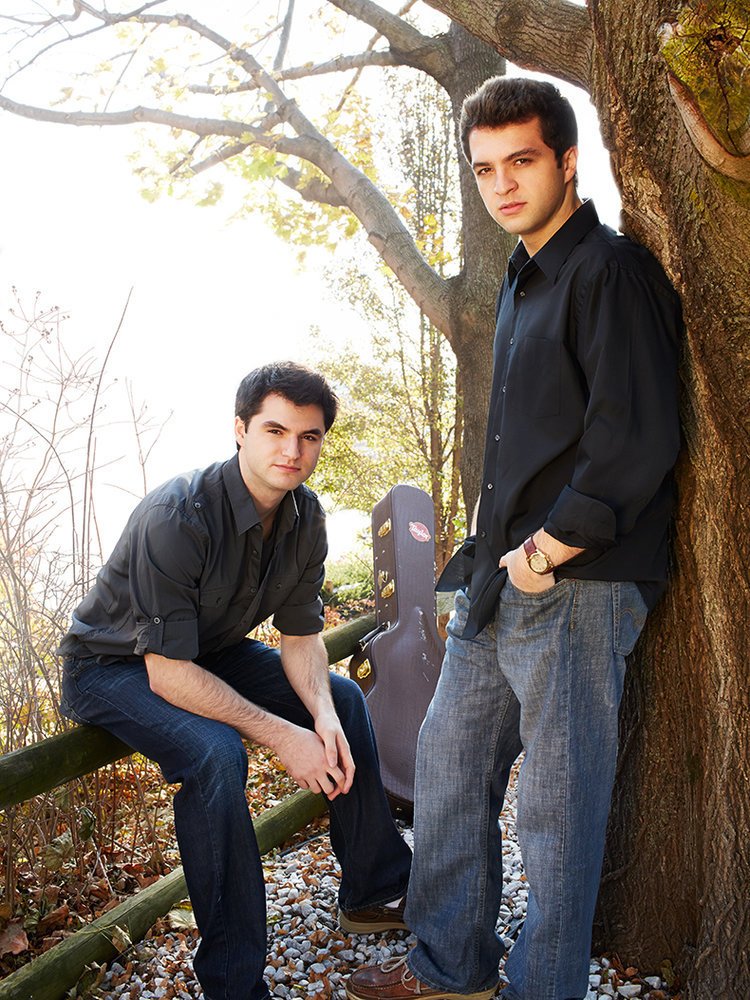 The Como Brothers’ latest songs have been recorded with Grammy-nominated engineer Kenta Yonesaka at Germano Studios in New York City. So far, they have toured the East Coast performing at venues such as the Hard Rock Café and The Cutting Room in New York City. Also, they have performed around the country from Hollywood California to Texas’ South by Southwest, Florida, Boston, and more.

Furthermore, the brothers’ tunes were featured in TV shows such as E! Networks “Keeping Up with the Kardashians”, MTV’s “The Real World”, and The Oxygen Channel’s “Best Ink”.

We recommend adding The Como Brothers’ “That Thing” single to your personal playlist. Also, let us know how you feel about it in the comment section below.