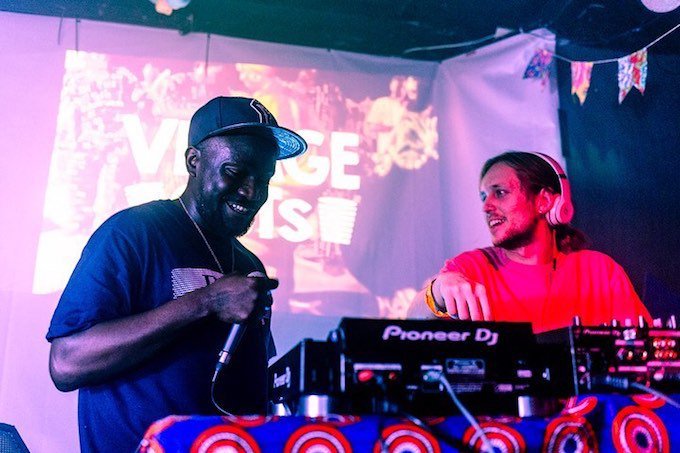 The Busy Twist is a London-based production collective. Not too long ago, they and Congolese artist Tres released a rhythmic afrobeat tune, entitled, “Etali Nga Te”.

‘Etali Nga Te’ finds Tres showing admiration for a woman who is close to his heart. Also, the song finds him singing in an effort to empower her with his boundless love and affection.

The Busy Twist is known for their unique brand of dancefloor-ready remixes, re-edits, live DJ sets, and original productions.

Their creations showcase the best of world music, set to their skillfully crafted electronic and bass productions. Also, their songs join the dots between African, South American, Caribbean, and U.K. electronic music.

Having traveled the globe to find inspiration and musical collaborators, they have developed an exchange with local artists that work in both directions. 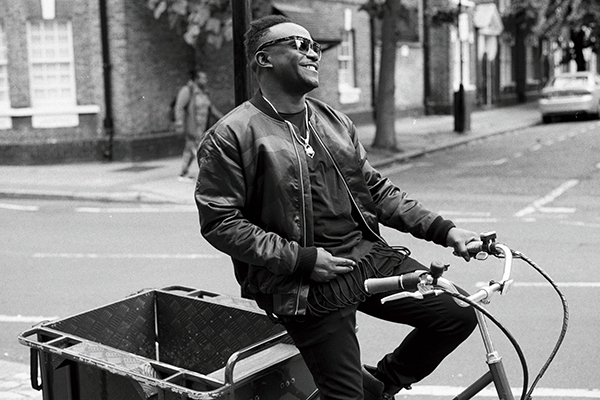 Tres (a.k.a. “Kinsasha Boy”) was a refugee from Congo. He was displaced from his home and forced to move to the U.K. due to political conflicts in his country.

For some time, he spent several years homeless on the streets of London, in and out of social care. One day, he was taken off the streets and given refuge in Centre point hostel.

While there, he had the opportunity to perform for Prince William. Also, that performance helped land him support for his music career and a record deal from Roundhouse.

‘Etali Nga Te’ is the first single from an album and live tour project which is due next year. Expect more singles and music videos from the collaboration.

We recommend adding The Busy Twist’s & Tres’s “Etali Nga Te” single to your personal playlist. Also, let us know how you feel about it in the comment section below.