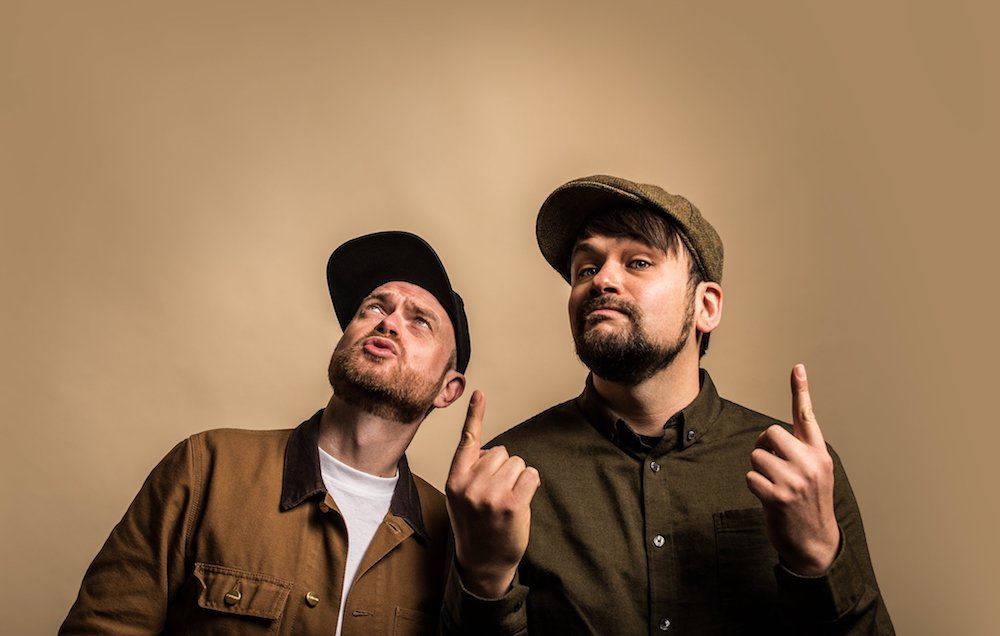 The Allergies is a hip-hop production duo from the UK. Not too long ago, they released a groovy music video for “Dance Now”, and up-tempo urban-dance tune from their upcoming “Steal the Show” album featuring Honey Larochelle.

The Daniel Ruczko-directed video finds Nabila Hossain (from Netflix series ‘Brown Girls’) in her bedroom, listening to “Dance Now” on her portable cassette player. The following scene shows her dancing her way out of her house while a family member fails to get her attention.

Hossain dances her way into the sun-soaked streets of Los Angeles, where she almost gets run over by a motorcycle she doesn’t know exist. After dancing in and out of a taxi cab, her cassette player battery dies and she departs to buy new ones. But instead of a store, she ends up in a lounge/bar spot. In there she inserts a coin inside a jukebox and “Dance Now” plays while she dances to its funky groove.

“Groove across the room. I will be jamming on the other side. But if you’re too scared to move, then you’ll be standing by yourself tonight.” – lyrics

‘Dance Now’ tells the tale of a female partygoer who’s having a great time on the dancefloor. She’s not there for attention and doesn’t want to talk. She just wanna dance and that’s what she’s doing. But, there’s an off-beat guy posted up on the wall; he’s looking her way like she’s gonna stop dancing to go talk to him. When that doesn’t happen, he continues to stare at her.

But in the back of her mind, she’s thinking why doesn’t he just come here and dance with me? Apparently, he’s too scared to shuffle his feet and move his body to the dance floor. But after one hour of standing alone, holding up the wall while babysitting his phone, he’s lost in the moment while she’s busy gettin’ her groove on. 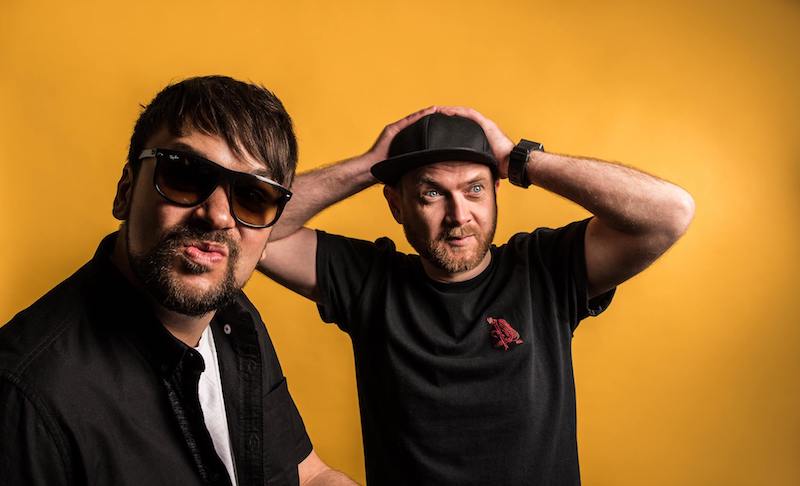 “This time around we wanted to make something with a kind of retro, ‘90s, summertime, jack to it. Honey Larochelle smashed it out of the park with the vocals and our sax man, Mr. Woodnote, laid down some irresistible horn licks that we chopped and looped up for good measure. We think it turned out alright. And the video was pretty much exactly how we saw the track in our heads as we were making it. The track is straight to the point and states the intention straight up—we wanna make you Dance! (Now).” – The Allergies

We recommend adding The Allergies “Dance Now”  single to your personal playlist.