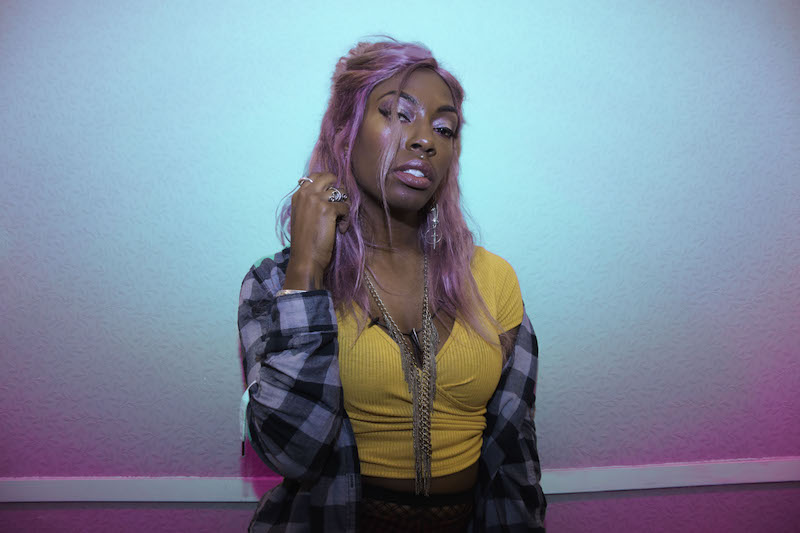 TeZATalks releases a music video for her “4th Season” single

TeZATalks is an urban artist based in Seattle, Washington. Not too long ago, she released a music video for her “4th Season” single.

“In Seattle, summer seems to be a rarity. It’s hard to remember what feels good when the city is consumed by rain and gloom all the time. However, the beautiful part about it is that the rain allows the city to grow and stay lush.” – TeZATalks

‘4th Season’ tells an interesting tale of a young woman who is enjoying life, smoking, and getting wasted with her squad who she shares a similar vision with.

“One stormy night in particular, which the ‘4th season’ video was inspired by, was when I coincidentally dropped by the Battlefield Studios to kick it with Qreepz. We inevitably ended up calling the crew together and having one of the best nights to date. What made the night so unforgettable was that it wasn’t planned, thought out, or held any expectations. The right people and energy just gathered together, and it felt like summer again! That’s when it had hit me, the 4th season isn’t always about the best season but making most of the season that you’re in and growing in it with the people you love and care about.” – TeZATalks

The TeZa in TeZATalks means to reap what you harvest, and so far the bubbly entertainer has been doing exactly that.

Her “STFD” and “Find Me” singles have amassed over 4.5M streams online via Spotify. Also, her “The Chaos” EP has accumulated 2.6M streams and songs from it has been featured on 16,000+ playlists.

We recommend adding TeZATalks’ “4th Season” single to your personal playlist. Also, let us know how you feel about it in the comment section below.