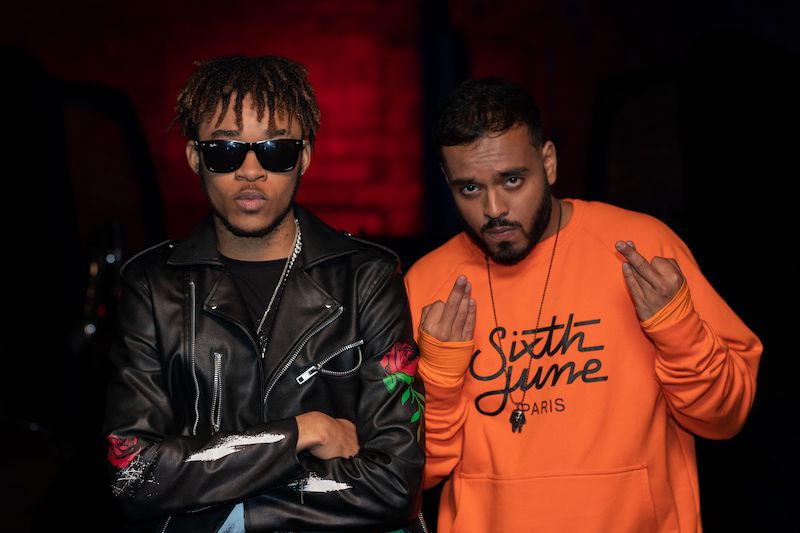 Tevan is a desi-swing/urban-soul artist. Not too long ago, he released a music video for his debut single, entitled, “Anyway”, featuring YouTuber JojoHD.

‘Anyway’ tells an interesting tale of a young guy who’s receiving an education at a university in Bulgaria. One day after class, he meets a desirable female and later falls deeply in love with her.

But things take a turn for the worst when the woman’s family refuses to accept their relationship. This rejection causes a major rift between the guy and the woman’s family. It gets to a point where even her brothers want to fight him.

Even though the odds at stacked against him, the guy is still optimistic and believes he and the woman will stay together even though her family doesn’t like him. 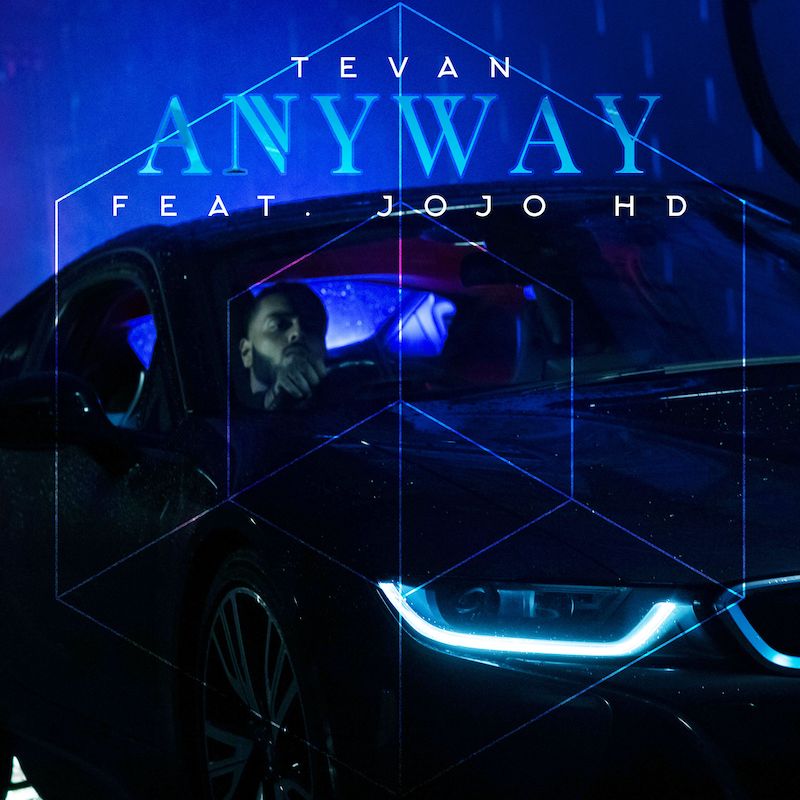 Tevan, born to Sri-Lankan parents some 21-years-ago, was raised in Croydon, London. He’s hugely proud of his Sri Lankan heritage and his Croydon roots.

His “Anyway” single showcases his influences and the affairs of his heart.

The song contains a relatable storyline, melodic vocals, and vibey instrumentation flavored with tropical, afro-swing, and desi influences via the Indian tabla. 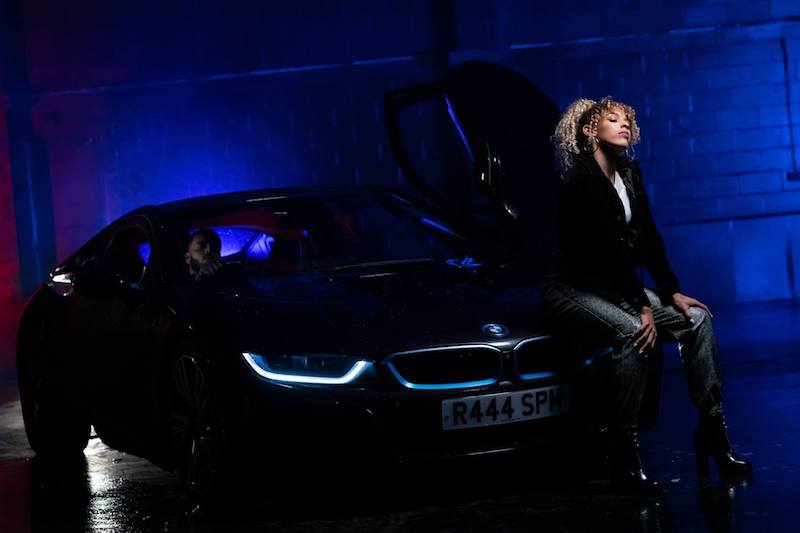 We recommend adding Tevan’s “Anyway” single to your personal playlist. Also, let us know how you feel about it in the comment section below.