Telegraph is an indie-pop-rock band out of Paris, France. Not too long ago, they released an inspiring short film for their “Broken Bones” single.

“Sleeping, lying on the floor, I start to feel the ground.  I wanna fight one more, I need another round. Moving out every night, I need a place to stay. I saw the light, I heard you say, ‘Hey, don’t let your heart turn into stone. I’m just a man with some broken bones.”

Robyn is reluctant at first, but finds the courage and opens the book. The two women reminisce over the pleasant memories inside the journal, until they get to several ripped out pages, which contains the secret to what happened to Robyn.

The thought is too painful for Robyn to bear and she contemplates on life for a moment. Also, her compass is spinning ’round and ’round. She grabs it and hurries outside, eventually running through the forest.

But this adventure is only happening in Robyn’s mind. Because at the end of the film, Nagisa finds Robyn outside, seating in a wheelchair, writing in her journal. 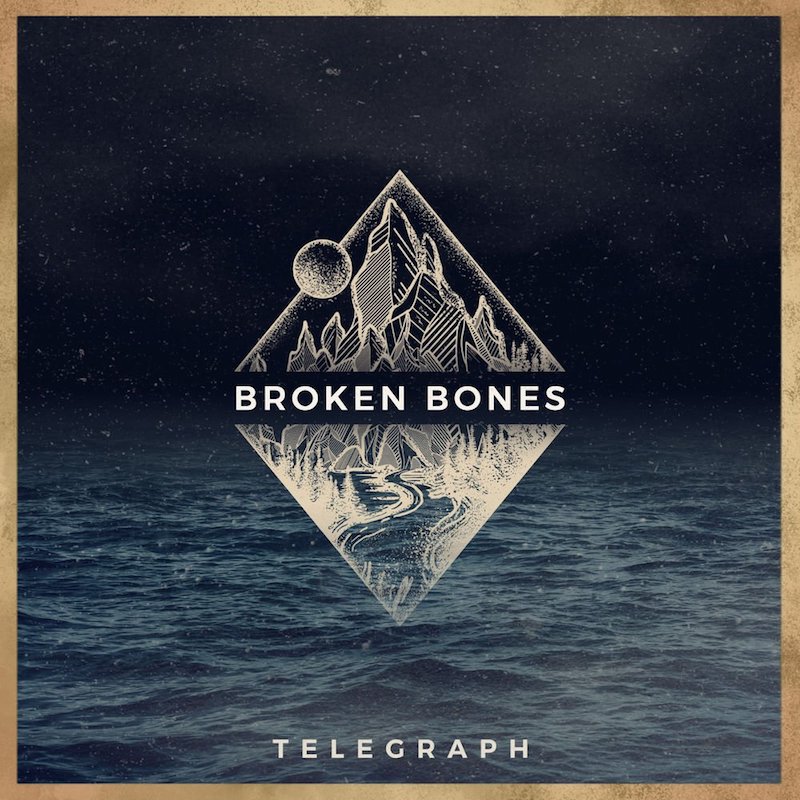 “Broken Bones” is an invitation to immerse ourselves into the memories of a traveler. Following her into the heart of a mountain forest and running through light and darkness. It’s a beautiful message of hope and passion, which animates us through the trials of life.