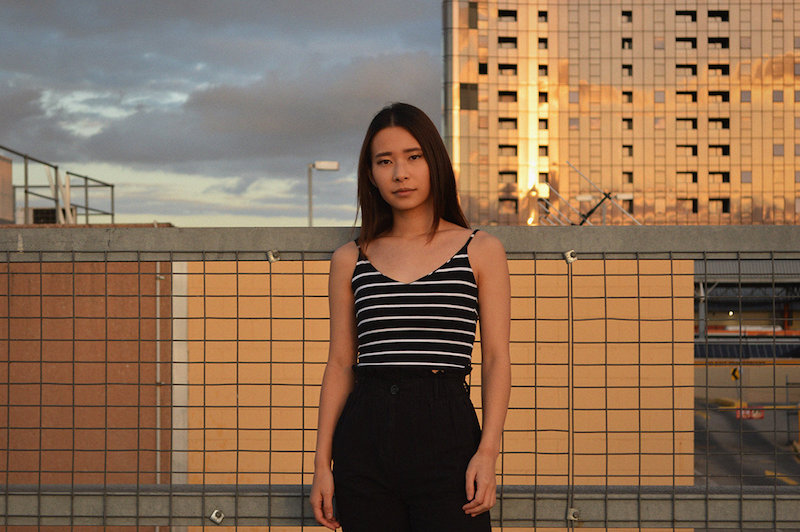 TEAGAN releases a music video for her “Feeling Good” single

TEAGAN (Teagan Goh) is the 21-year-old singer-songwriter and composer based in Melbourne, Australia. Not too long ago, she released a music video for her “Feeling Good” single.

“‘Feeling Good’ is an analogy for pretending to be over something that clearly still bothers us. It’s a catchy dance beat crafted to conceal how we truly feel.” – TEAGAN

‘Feeling Good’ tells a bittersweet tale of a young woman who struggles to deal with the hurt that she feels after an emotional breakup with her significant other.

Apparently, the guy dipped on her, therefore, to get through this heart-aching time, she goes out with her friends and gets faded to feel better about herself.

It’s the weekend, and even though she’s having fun trying to get over her loss, she knows the pain will return moments after she sobers up. 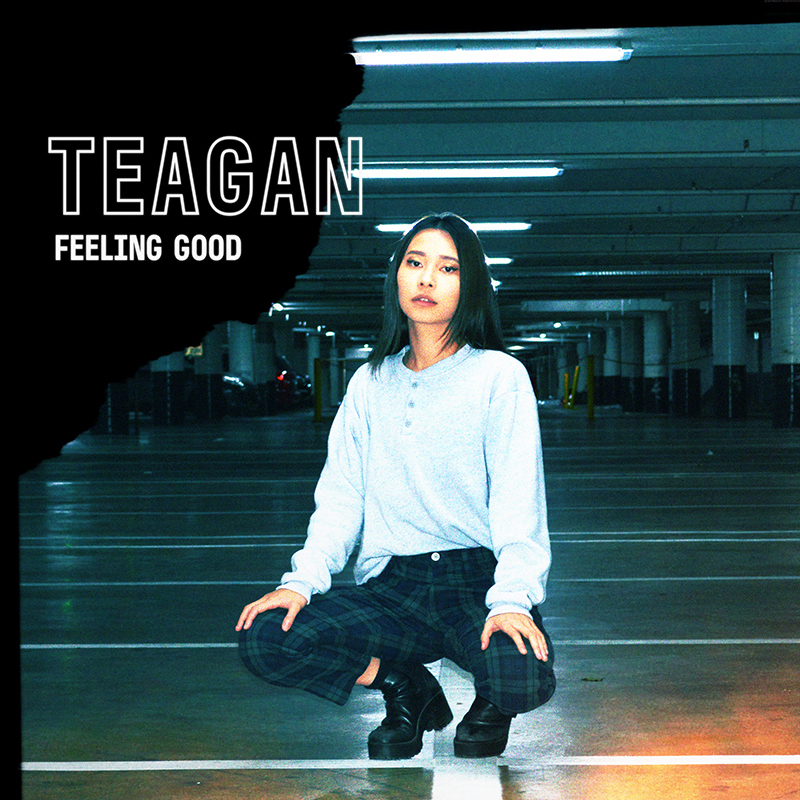 TEAGAN began producing music in her bedroom in between working in a medical laboratory and studying biomedicine.

One day, she sent her work to Australian rapper Joelistics who put her in touch with producer Beatrice Lewis (Haiku Hands).

Since then, she’s been honing her talents around Melbourne and beyond. Also, she has played various festivals including the State of Culture and a promotional show with TAPES at The Toff.

We recommend adding TEAGAN’s “Feeling Good” single to your personal playlist. Also, let us know how you feel about it in the comment section below.