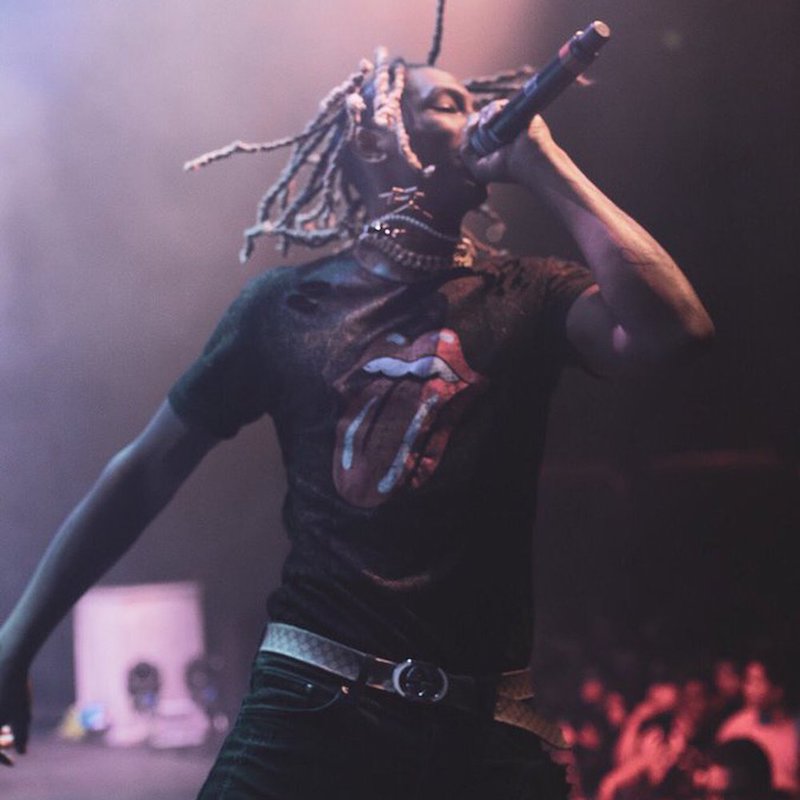 Tayy Brown is a rising urban artist from Maryland. Not too long ago, he released “Run Down”,  a melodic rap tune from his “2Y’s” project.

“You ain’t never make 10 bands in an hour. Tell my baby to have a meal ready in the shower. Coming home with a bag today. Did what I had today. I’m living so I can’t be mad today. My boy had a girl so I’m glad today. My life, it ain’t perfect but it’s perfect. Do you know what I mean? Living my life on the surface, I ain’t nervous ‘cause I’m living a dream.” – lyrics

‘Run Down’ contains a rising-to-the-top narrative, reality raps, and tuneful instrumentation flavored with hip-hop and trap elements. Also, the song tells a tale of a young hustler who has his eyes on the prize even though his harsh reality makes it hard for him to do so.

Tayy Brown built his audience and buzz after releasing his “From Me” and “Nun to Lose” singles. Also, he received more exposure when he opened for Ski Mask the Slump God on the rapper’s ‘Ski Meets World Tour’.

Not too long ago, Brown released his “2Y’s” project, which is a collection of his hard work and personal experiences during his ascension. Standout tracks include “Run Down”, “Never Cared”, and “Don’t Need Judgement”. Check out Brown’s “2Y’s” project via Spotify.

We recommend adding Tayy Brown’s “Run Down” single to your personal playlist. Also, let us know how you feel about it in the comment section below.