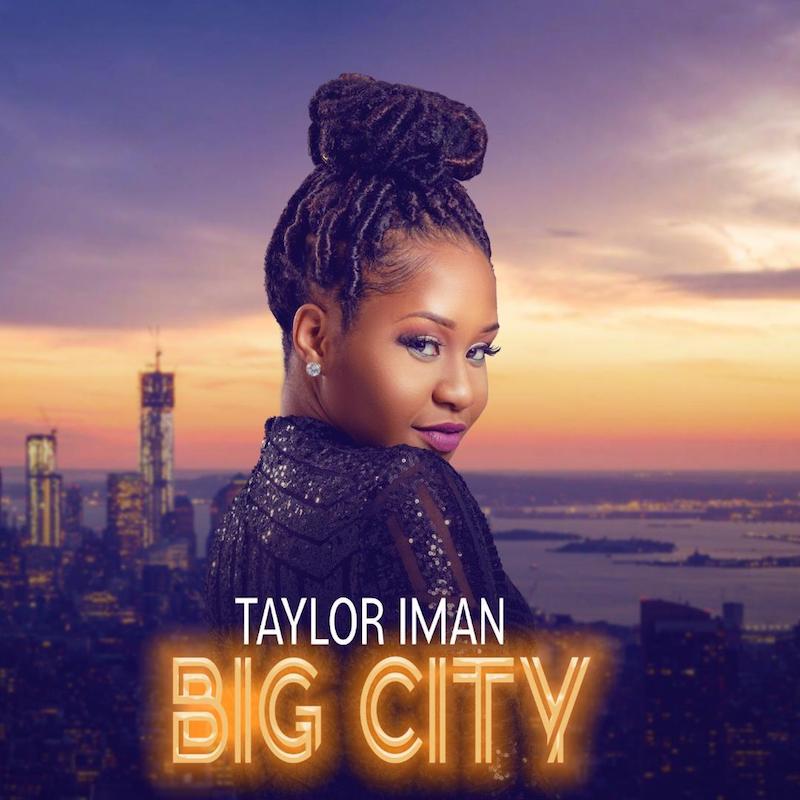 Taylor Iman is an up-and-coming singer-songwriter, dancer, and actress from Gary, Indiana. Not too long ago, she released a lovely music video for her “Big City” single.

Taylor Iman is a name you should remember.

Her “Big City” single tells a wonderful tale of a young woman who has a big dream which matches New York City’s skyline. 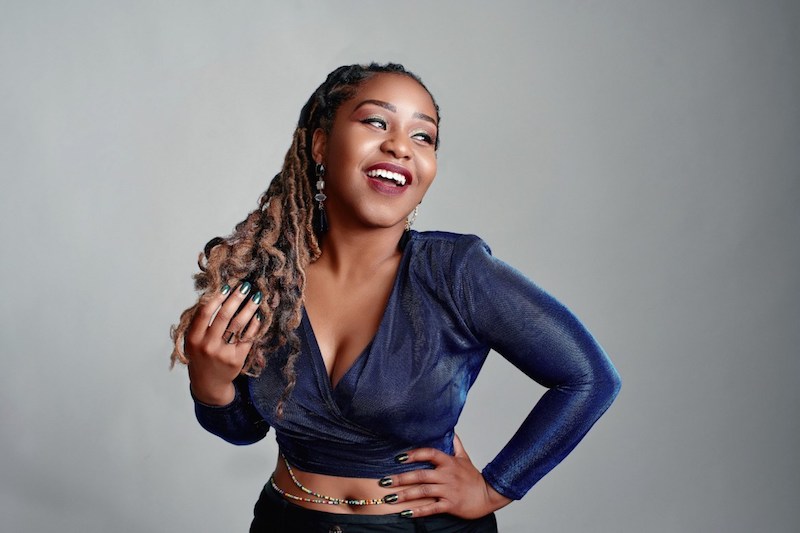 Not too long afterward, she was accepted into the prestigious Disney Dreamer Academy. While there, she acted in several productions including The Wiz, Les Misérables, and Phantom of the Opera.

So far, Iman has graced the stage at the world-famous Apollo Theatre and appeared on The Steve Harvey Show. Also, she has opened for Mario and Jordin Sparks and performed at acclaimed journalist Soledad O’Brien’s annual birthday party at her request.

We recommended adding Taylor Iman’s “Big City” single to your personal playlist. Also, let us know how you feel about it in the comment section below.