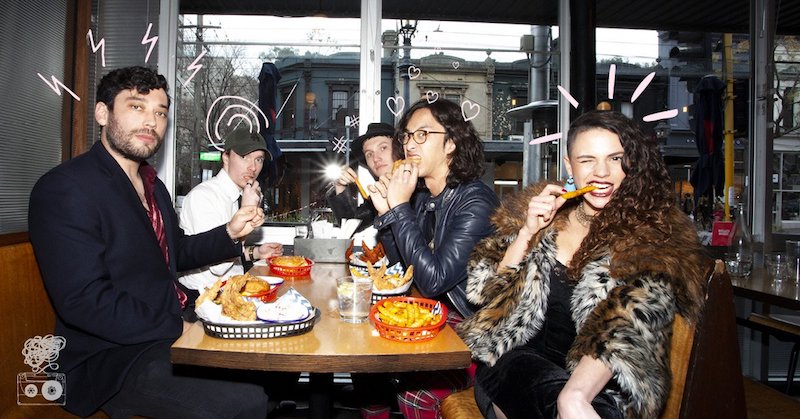 TAPES is an up-and-coming neo-soul/R&B band from Melbourne, Australia. Not too long ago, they released their poppin’ debut single, entitled, “Higher”.

“The song is about a euphoric love that you never thought you could feel. A love that makes you feel like you’re on drugs and casts a shadow over all the loves that came before.” – TAPES

“It’s not complicated, I just want you and for us to make it.”

In conclusion, TAPES is a band you need to keep an eye out for in 2018 and beyond. Therefore, we recommend adding their “Higher” single to your personal playlist.