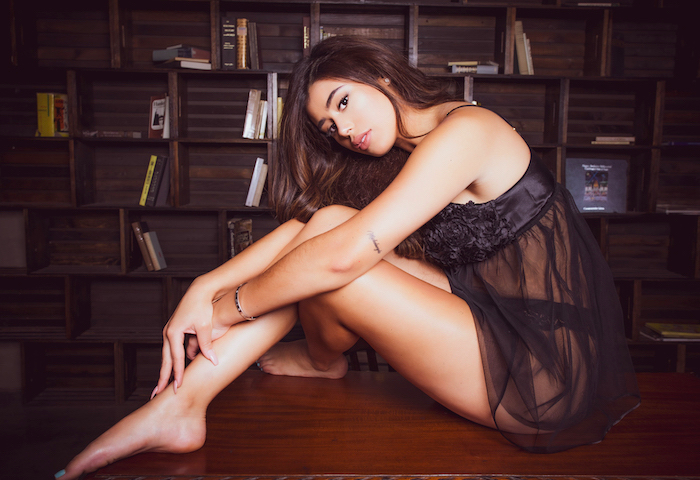 Tania releases a sensual music video for her “By You” single

Tania is a rising singer-songwriter from Corona, California. Not too long ago, she released a sensual music video for her sophomore single, entitled, “By You”.

Tania – “By You” music video

“I’m excited for people to hear and kinda see a different side of me that I never really show. It’s a tough world out there when it comes to love and relationships. Women have needs too and I do fantasize about my own perfect world sometimes. ‘By You’ really brings that out and focuses on that person that holds you down, that person you can’t live without.” – Tania

‘By You’ tells an adoring tale of a young woman who wishes she could wake up next to her significant other every morning.

Apparently, she is head-over-heels in love with her partner and willing to do whatever it takes to please him.

Later, she admits that he’s her heaven on earth, her paradise, and every good thing in-between. Also, she sees no point in waking up if he’s not there to hold her close to his heart. 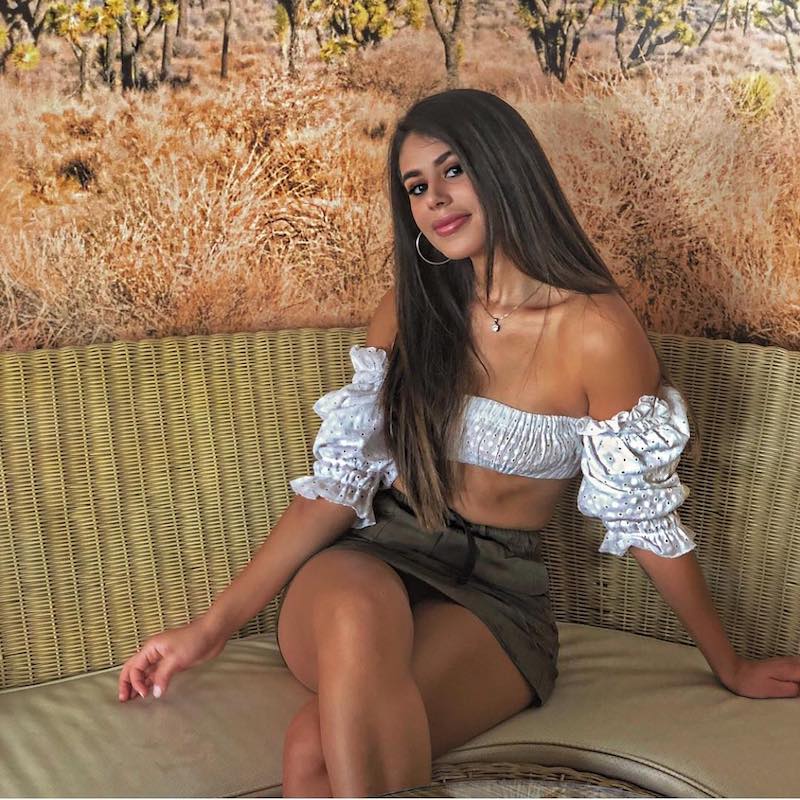 Not too long ago, Tania put her music dream on hold and attended the University of LaVerne to become a lawyer.

But one day, a family friend heard her sing, and that person’s belief in her talents reignited Tania’s passion for music.

The family friend introduced Tania to some music contacts. Shortly afterward, she found herself in recording studios with the likes of Rico Love, Poo Bear, and Eric Bellinger.

‘By You’ follows Tania’s smashing debut single, entitled, “Break Up to Make Up”.

Tania – “Break Up to Make Up” music video

So far, “Break Up to Make Up” has amassed over 1.2M views on YouTube. Also, it reached the 14th spot on the Billboard Dance Chart and accumulated over 239,000 plays via Spotify.

We recommend adding Tania’s “By You” single to your personal playlist. Also, let us know how you feel about it in the comment section below.