Tamaraebi is an up-and-coming Nigerian-born singer-songwriter and musician. Not too long ago, he released a music video for his “Hey Hey Hey” single, produced by Greatness Jones.

‘Hey Hey Hey’ gives a no holds barred account of an individual who shows no love.

Also, the song will be featured on Tamaraebi’s forthcoming project, entitled, “Heavens Gate”. 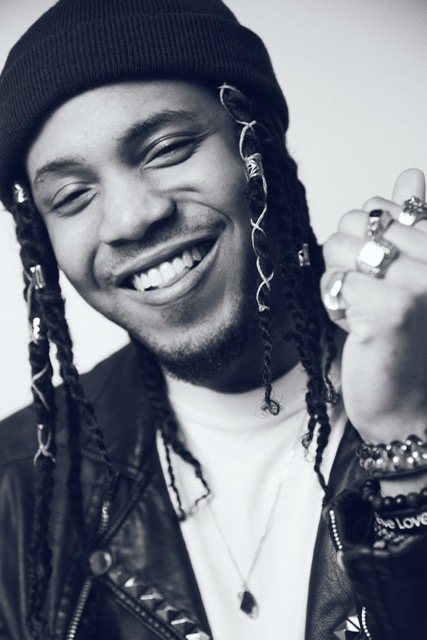 Tamaraebi is a name you should remember. With each release, he continues to establish himself as an exciting artist to watch.

He has a rich tapestry of influence and experience because his parents’ work for the United Nations meant a nomadic upbringing.

That’s why he has Nigeria, Nairobi, India, and Sudan as places he had the opportunity to call home during different points of his childhood.

Also, his experiences growing up in those places have undoubtedly shaped him into the person he has become. Plus, they helped to prepare him for his music career. 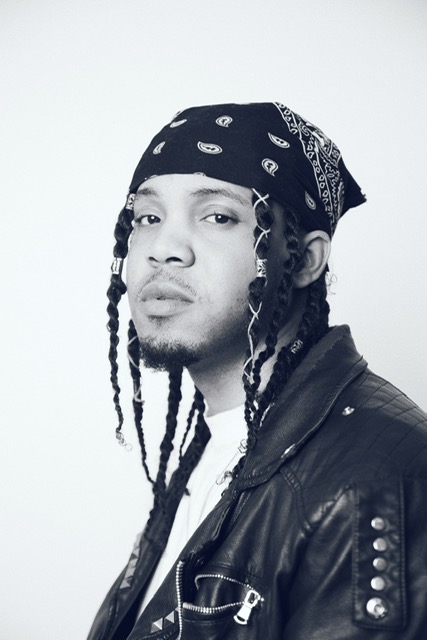 Not too long ago, Tamaraebi was scouted by Tinie Tempah via Instagram. Shortly afterward, he obtained a publishing deal with Sony/ATV.

So far, Tamaraebi has performed at Wembley Arena supporting Jonas Blue. Also, he recently sold out his debut headline show at The Waiting Room in London.

“Tamaraebi’s velvet voice echoes The Weeknd, DVSN, and Miguel. Also, it sits in beautiful cohesion with the infectious instrumental, something that characterizes his memorable tracks throughout his ever-growing repertoire.”

We recommend adding Tamaraebi’s “Hey Hey Hey” single to your personal playlist. Also, let us know how you feel about it in the comment section below.