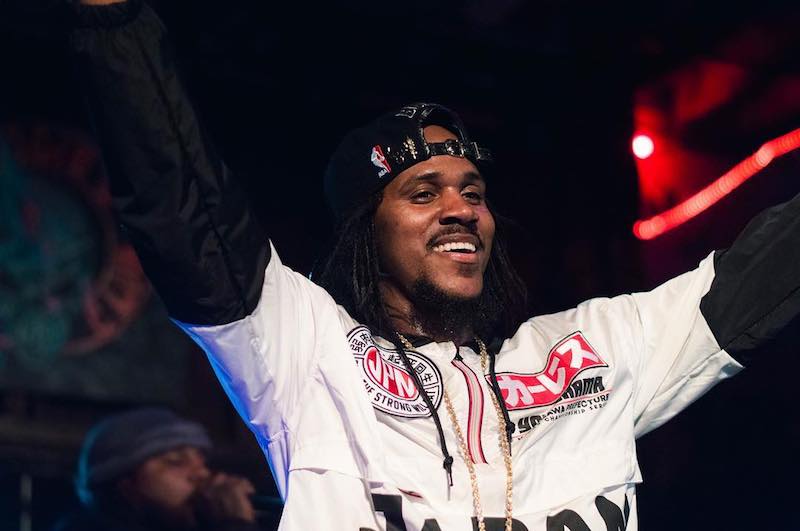 Taco releases a music video for his “Stayed Down” single

Taco (Christopher ‘Taco’ Toney) is a rapper from the southwest side of Chicago, Illinois. Not too long ago, he released a music video for “Stayed Down”, a melodic single from his “Hot Winter” mixtape.

“‘Stayed Down’ is a Chicago anthem about staying loyal to where you came from.” – Taco

The music video finds Taco and his supporters displaying their loyalty on screen. The video was filmed in the well-known neighborhood (where Taco is from) Leclaire Courts. Also, the visuals include shots from some of Taco’s high-energy shows, including his last performance on a boat which cruised the downtown Chicago area.

Taco displays his strength to portray who he truly is through his raps. His ‘Stayed Down’ single gives listeners insight into the good and challenging times of living in the city of Chicago.

‘Stayed Down’ contains a relatable narrative, melodic raps, and a groovy instrumentation flavored with horns and jittery drums. 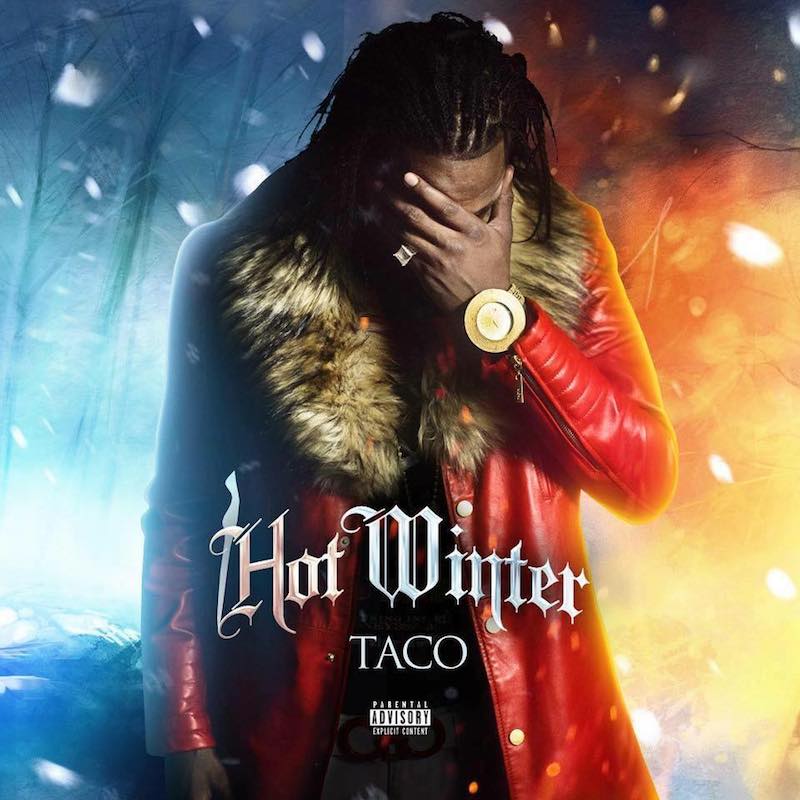 Taco began rapping at the age of 14. In 2015, he released his first mixtape, entitled, “The Truth”, which received positive feedbacks and over 60,000 views on Datpiff. Not too long ago, he released his “Hot Winter” mixtape. Check it out below and let us know how you feel about it.

“Taco’s ‘Hot Winter’ mixtape highlights some of the issues plaguing the city of Chicago such as gun violence, etc.”

We recommend adding Taco’s “Stayed Down” single to your personal playlist.