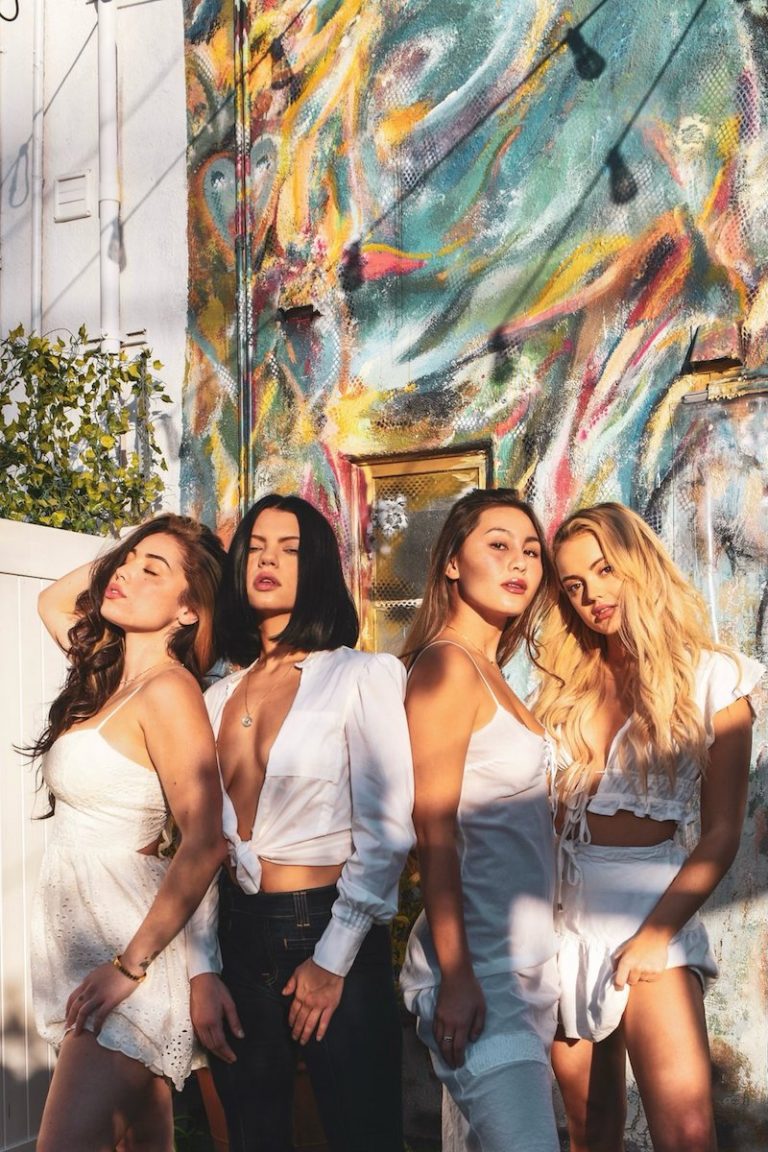 SZNS is an LA-based female quartet comprising of four artists who represent their own seasons: spring, autumn, winter, and summer. Not too long ago, they released a fascinating urban-pop tune, entitled, “Behave.”

‘Behave’ tells an intriguing tale about a young woman who wants to have sensual fun with a competent guy in her life. Apparently, she values her freedom and wants a low-key, drama-free relationship with no strings attached. Also, she doesn’t want to be owed, tamed, or told what to do. Therefore, she tells her significant other that she doesn’t blame him if he decides to leave now. Because, if he chooses to stay, he must accept her for who she is. Even if that means he will be in a union with someone whose behavior isn’t to his liking.

“I’m just trying to have fun no consequence”

“‘Behave’ is for every girl who’s been told to act like a lady. To sit up straight, be polite, and let the grown-ups talk. Our entire lives we’ve been told that we’re doing too much or acting too intense. ‘Behave’ is about being unapologetic, and taking up the space you deserve, despite what anyone else might say. If being demure and soft-spoken is good behavior, then I guess we never learned how to behave.” – SZNS stated

‘Behave’ contains a relatable narrative, ear-pleasing vocals, and tuneful melodies that will resonate well with fans of Zara Larsson, Selena Gomez, and Dua Lipa. The likable tune possesses vibrant instrumentation flavored with a commercial pop aroma. Furthermore, “Behave” dispels the notion that women are supposed to be quiet and submissive. Also, the song serves as a wonderful presentation of what listeners can expect to hear from SZNS in the near future. 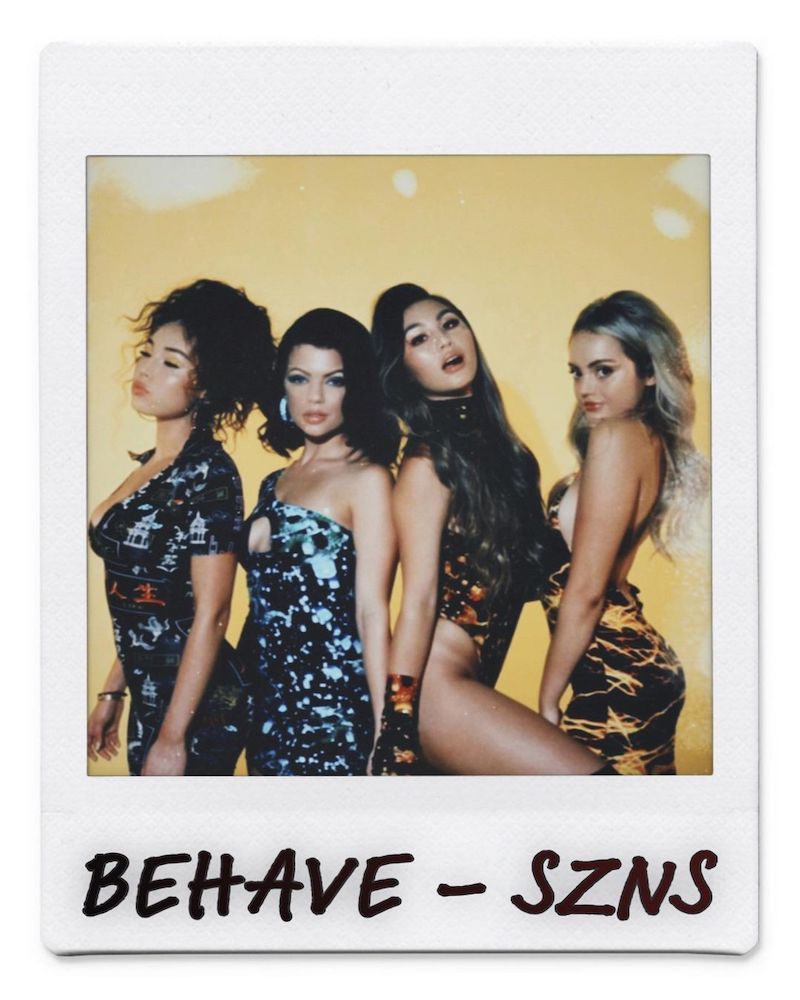 We recommend adding SZNS’s “Behave” single to your favorite playlist. Also, let us know how you feel in the comment section below. Mel Blanc’s famous catchphrase, “That’s All Folks!” Thanks for reading another great article on Bong Mines Entertainment, and always remember that (P) Positive, (E) Energy, (A) Always, (C) Creates, (E) Elevation (P.E.A.C.E).