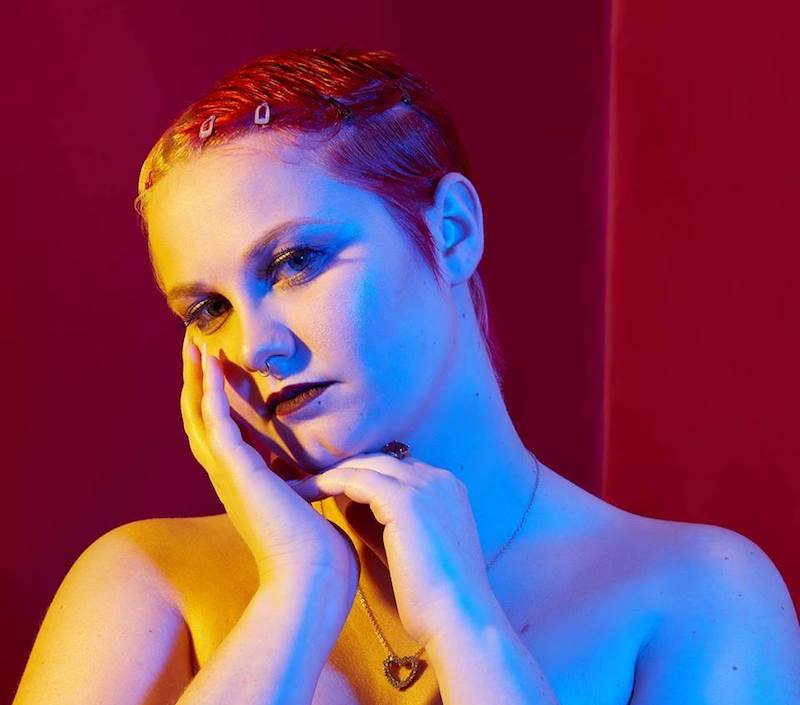 Swsh is a singer-songwriter/producer from Southern California. Not too long ago, she released a lovely R&B single, entitled, “Break the Fall”.

“‘Break the Fall’ is an angry piano-led ballad about navigating through a relationship with someone who’s having trouble figuring it out and might be looking for a crutch. It’s about being there for someone and then taking the necessary distance to be there for yourself too.” – Swsh

‘Break the Fall’ contains a relatable storyline, sweet soul vocals, and a feverish instrumentation flavored with hip-hop and R&B elements. 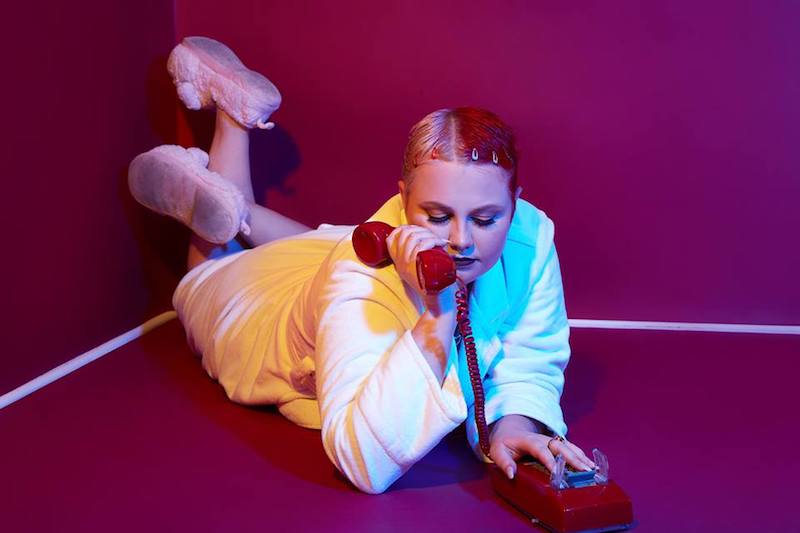 Swsh developed her musical appreciation at the age of five. Around that time, she began to learn how to play piano and later added guitar and bass to her repertoire. Since then, she’s been perfecting her sound. Not too long ago, she appeared on Jamz Supernova’s 1Xtra show, where she gave a stunning performance. Afterward, Supernova signed Swsh to her Future Bounce label.

Swsh’s sound is likened to early Pink with a dash of Anderson Paak. Oftentimes, she switches between singing and nearly rapping. Also, her favorite writing topics include love, relationships, and body and sex positivity.

Not too long ago, Swsh released a live performance video for the acoustic version of her “Break the Fall” single.

We recommend adding Swsh’s “Break the Fall” single to your personal playlist. Also, let us know how you feel about it in the comment section below.