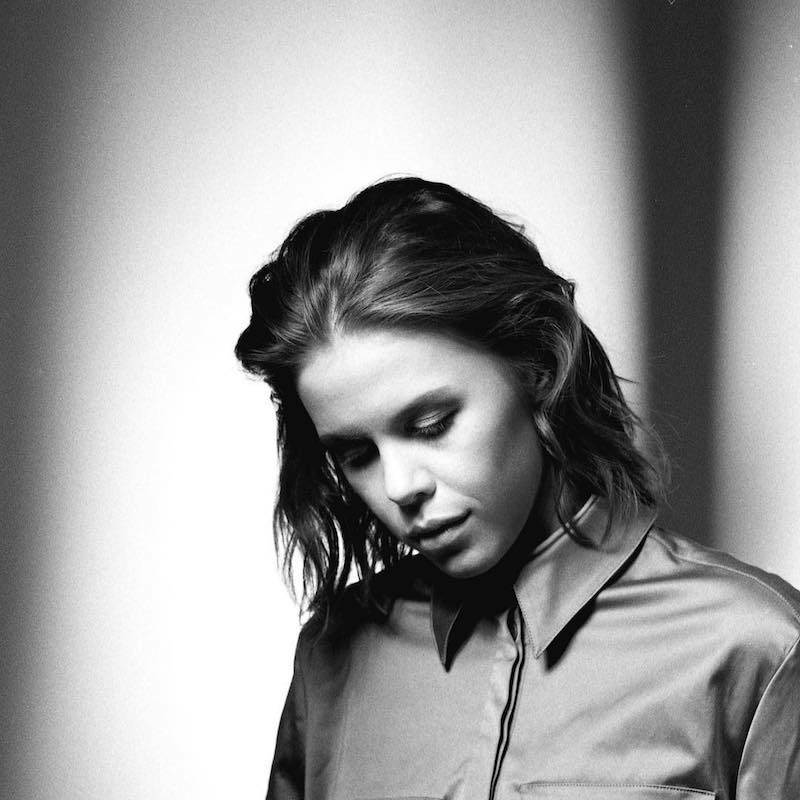 Suvi is a singer-songwriter based in Stockholm, Sweden. Not too long ago, she released “Come out and Play”, the lead single from her upcoming debut album, entitled, “Mad At Heart”.

“The feeling surrounding all this is very blue. So many feelings that come to life just by thinking about this time. At the same time, it almost feels like a dream from another time and place. It’s unreal. Did it really happen? Another feeling that I get when thinking about it is gratitude and love for everyone involved. And the journey we did together, it’s shaped me a lot as a person.” – Suvi

‘Come out and Play’ follows the release of Suvi’s acclaimed singles, “Bleeding For Your Love” and “Find You”. But when she got ready to release her debut album, everything fell apart. Suvi felt ill, her mood changed, and she began to lose weight.

Torn within, and not really understanding herself, she fell into a sunken place where she temporarily could not get up from. Therefore, the recording of her album was postponed. But now she’s in a better place and her album is scheduled to be released in February.

We recommend adding Suvi’s “Come out and Play” single to your personal playlist. Also, let us know how you feel about it in the comment section below.