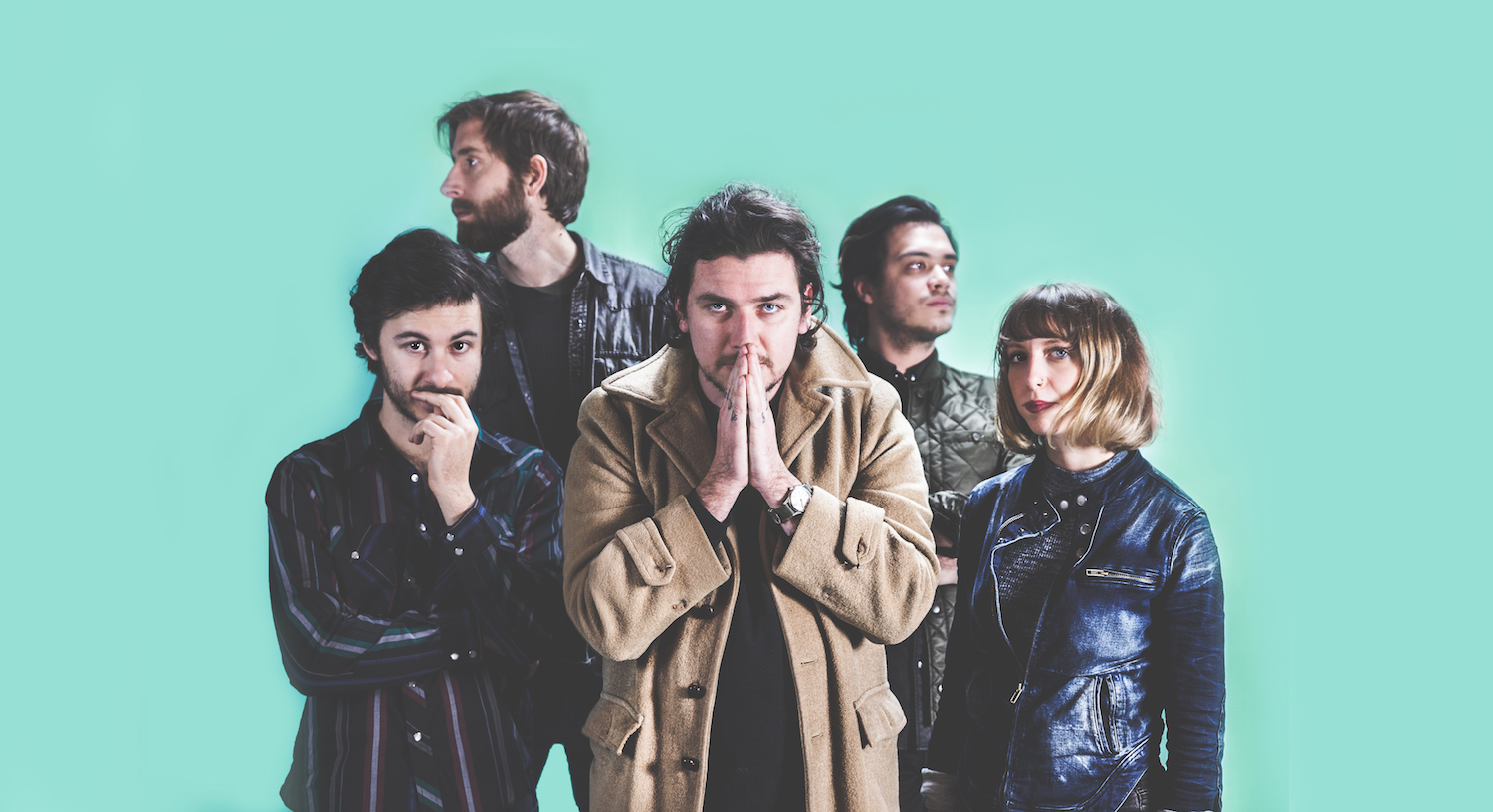 SUSTO is an Alternative band outta Charleston, South Carolina. Lately, they’ve been surfing the big waves to stardom with their new single, entitled, “Waves“. The sizzling single is from their “& I’m Fine Today” album.

“‘Waves’ is a song about trying to understand what the world is and what our place in it is. Also, it’s about coming to terms with humanity and how it relates to or differs from your own self.” – said vocalist Justin Osborne via Baeble Music.

“‘& I’m Fine Today’ is thematically a lot like ‘Waves’. It deals with some of the same themes. Also, the approach is different for every song though. Some songs are stories and memories, some are thoughts and questions, and some are anthems or mantras. The soundscapes are unique for each song too. We tried to marry and juxtapose a few genres and influences. I think we succeeded.” – Justin Osborne

FUN FACT: Justin Osborne was a student studying Latin American culture/Anthropology. One day, he came across the Spanish term ‘susto’, which is a cultural illness in Latin America, where the soul is separated from the body. Osborne connected to the emotions and trauma associated with ‘susto’ because within his own life, he was experiencing lack of direction, debt, relationship troubles, and issues with his family. So, he decided to name his band SUSTO. 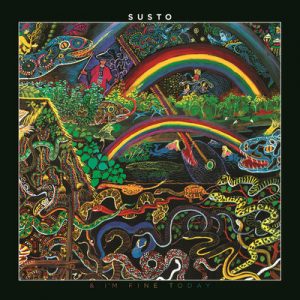