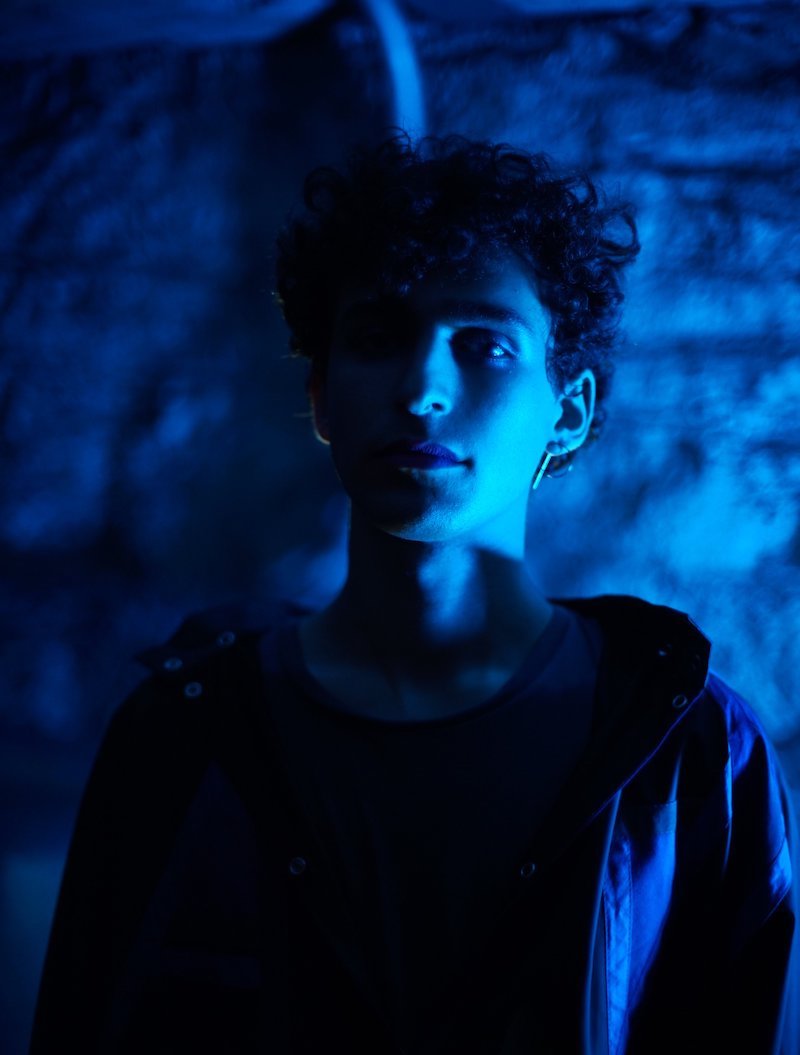 Sunspeaker releases a rhythmic pop tune, entitled, “Under the Gun”

Sunspeaker is a Brooklyn-based singer-songwriter/producer. Not too long ago, he released a rhythmic pop tune, entitled, “Under the Gun”.

“‘Under the Gun’ is a synthy/electro-funk anthem about supporting a loved one experiencing hardship. The song is an affirming tribute to bridging the chasm that grows between two people experiencing different worlds of feeling.” – Sunspeaker

‘Under the Gun’ tells a heartwarming tale of a guy who wants to be there for a special person in his life. Apparently, the individual in question is going through a rough and emotional time after experiencing a heartbreaking loss. Therefore, the guy wants nothing more than to be a support system for the person in need.

‘Under the Gun’ contains a relatable storyline, heartfelt vocals, and groovy instrumentation flavored with disco-funk, hip-hop, and retro-dance elements.

“Whenever I listen back to this song, my favorite part is the bass line, which was played by Daryl Johns, bassist of The Lemon Twigs and Onyx Collective. We listened to ‘Juicy’ by Biggie right before tracking it, and the energy and vibe of the bass part really inspired us.” – Sunspeaker

Sunspeaker is a classically trained musician who has developed a reputation around New York for his raucous, joyful live shows. He has performed with LATASHA, Big Ups, and True Blue. Also, he will be touring the East Coast in early February on the ‘Golden Rose’ tour.

We recommend adding Sunspeaker’s “Under the Gun” single to your personal playlist. Also, let us know how you feel about it in the comment section below.