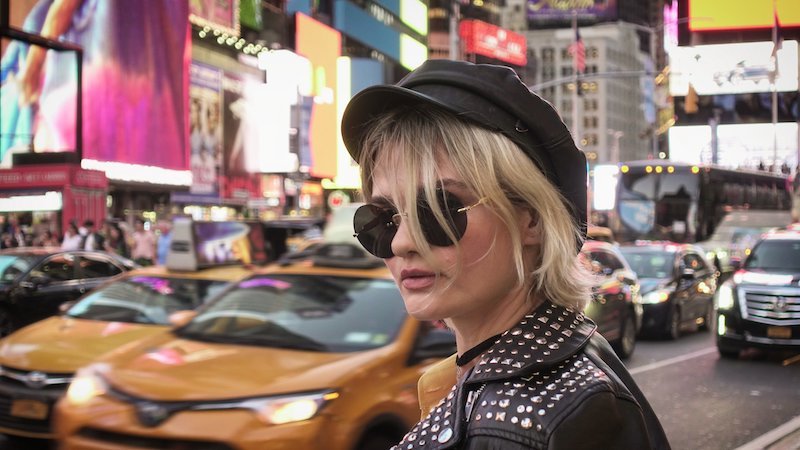 Sunny from the Moon is a musical duo based in Moscow, western Russia. Not too long ago, they released a music video for their “My Blues” single.

Sunny from the Moon – “My Blues” music video

‘My Blues’ tells a heartfelt tale of a woman who shares a problematic relationship with her significant other. Later, she admits that she will never leave what they have behind.

Furthermore, the Irakly Minadze-directed audiovisual was filmed in New York, Philly, and Washington DC in Autumn 2019

Sunny from the Moon 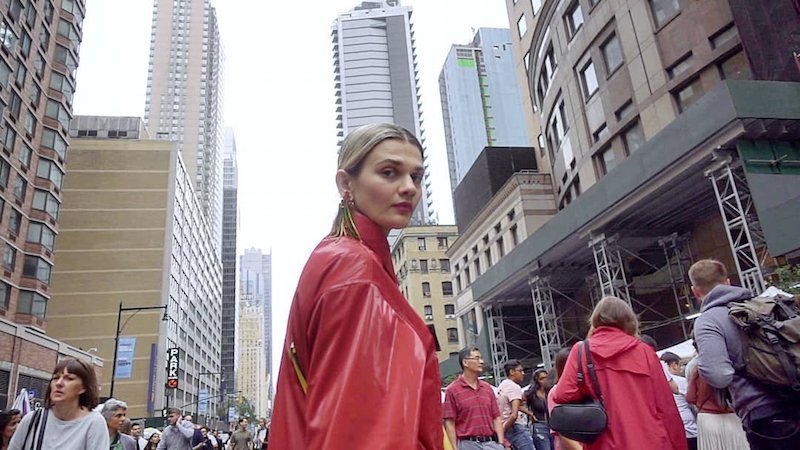 “Instead of the usual four on the floor, we decided to use an old school 2-step beat in the drop part along with vocal chops. The lyrics are a bit melancholic and romantic, and the song is about one-sided love.” – Sunny from the Moon

We recommend adding Sunny from the Moon’s “My Blues” single to your personal playlist. Also, let us know how you feel about it in the comment section below.