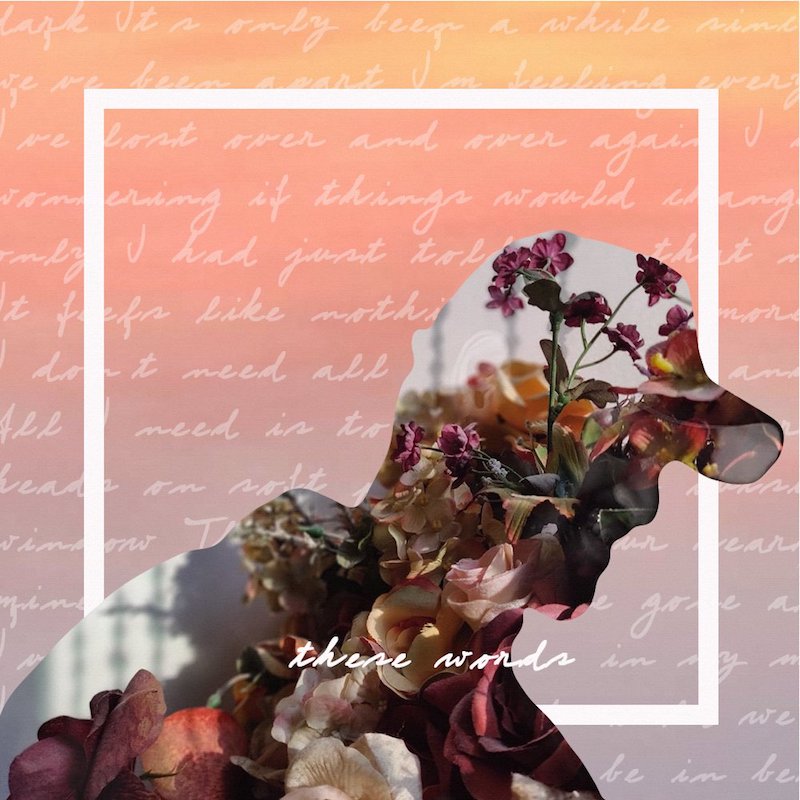 Sunny Birla is an up-and-coming singer-songwriter. Not too long ago, he released a bittersweet pop ballad, entitled, “These Words”, produced by Brett Castro.

“It’s only been a while since we’ve been apart. I’m feeling everything I’ve lost. Over, over again I am wondering if things would change. If only I had just told you that night. It feels like nothing can be more right. I don’t need all the planets and stars to align. All I need is to be with you here.” – lyrics

‘These Words’ tells an interesting tale of a lovesick young guy who is unhappy because he regrets losing the love of his life.

Apparently, she’s gone, and all he has left are words which he should have spoken to her when they were together.

Later, he admits that things could have been different between them if he would have acted differently during their relationship. 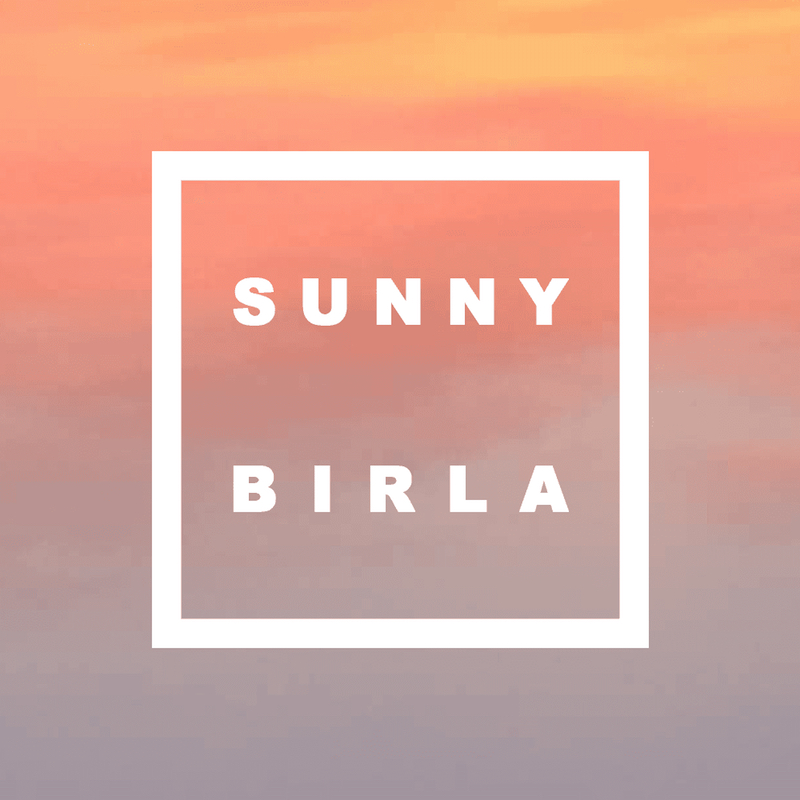 From an early age, Sunny Birla, born Anurag Birla, realized music was not merely a hobby, but a calling. Since then, he has since cultivated a voice that emanates directly from his soul.

Armed with this gift and a smorgasbord of inspiration, he works with creative partner Derrick Wan to create honest songs.

Also, he draws inspiration from a lifetime of experiences with love, loss, and battles with demons. His music resonates with anyone who’s fought their own battles and come out the other side.

We recommend adding Sunny Birla’s “These Words” single to your personal playlist. Also, let us know how you feel about it in the comment section below.