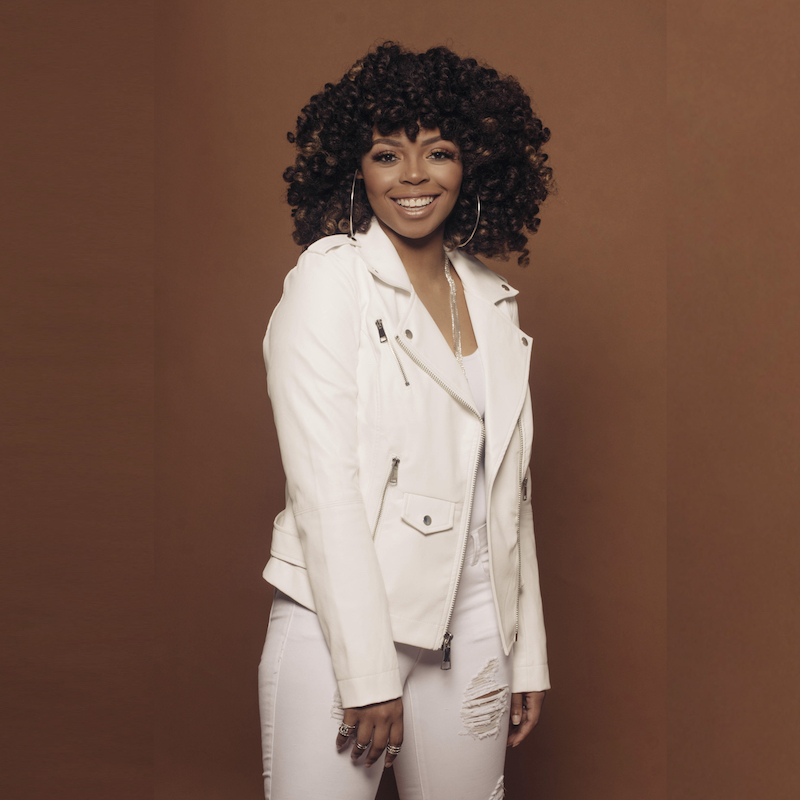 Summer Payton is an LA-based singer-songwriter, musician, and producer from Chicago, Illinois. Not too long ago, she released a heartfelt R&B ballad, entitled, “Mouth Dry”.

“I sent you roses across the ocean. You weren’t ready for me, but I didn’t know it. You sent me half-assed ashes back. I’m an at arms distance but comfort like this doesn’t last. I’m confused why it feels like the closer you are, the farther our hearts. But I find your face in so many places haunting me from afar.” – lyrics

‘Mouth Dry’ was written in Berlin, Germany when Summer Payton and Kate Yeager were studying at NYU Tisch Berlin during their junior year. After performing the song in both Berlin and New York, Payton decided to produce and record an official version complete with her lush background vocals. Furthermore, “Mouth Dry” serves as an appetizing presentation to what listeners can expect to hear on Payton’s upcoming EP, entitled, “Golden Hour”.

“You’ve got my mouth dry and now I know why.” 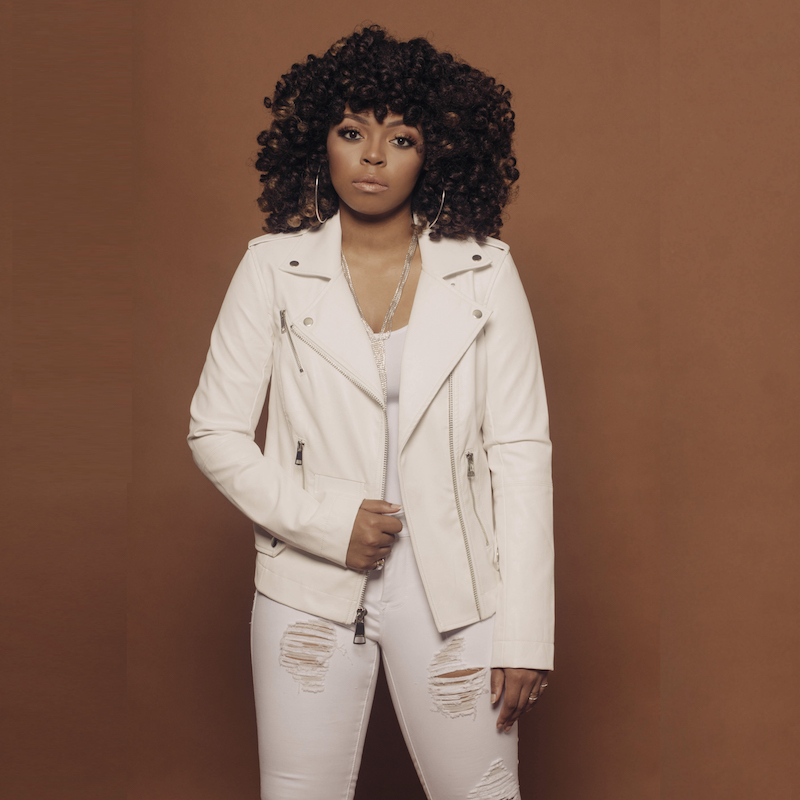 “‘Mouth Dry’ is an exploration of a long-distance relationship. A metaphor for an expression of loss, speechlessness, hopelessness.” – Summer Payton stated

Summer Payton sings songs of independence, self-love, and relationships. Oftentimes, the 24-year-old artist has been described as an “old soul” because her music is driven by the sounds of Motown, her gospel-infused upbringing, and ‘90s R&B. Furthermore, her musical influences include Brandy, Janet Jackson, Tweet, Missy Elliott, and Alicia Keys.

Story time! The making of “Mouth Dry” The love so far has been overwhelming. Here’s how it came to be ✨✨✨

Summer Payton was surrounded by music from an early age. She picked up the piano by ear and learned from her father, a musician in the church. However, a childhood of being bullied and fat-shamed led her to pick up her pen and write through her pain. Her musical journey led her to New York University Tisch School of the Arts, Clive Davis Institute of Recorded Music, where she has grown and fully developed her artistry. 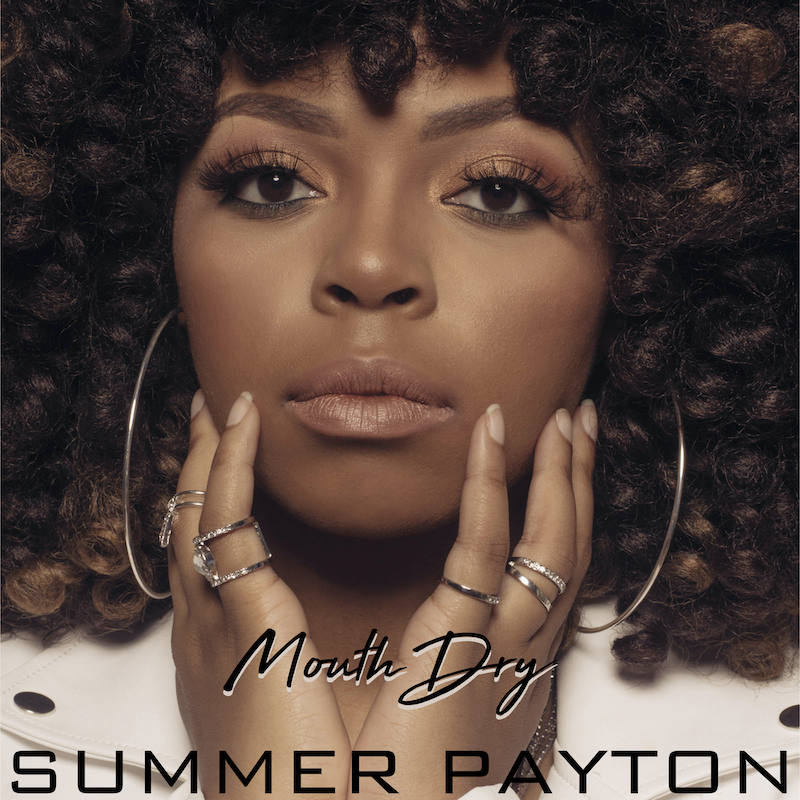 Over the years, Summer Payton has continued to record great music and not release it. However, with the current state of the world and the realization that tomorrow is not promised, she has embarked on the “Road To 25” campaign, where she is releasing a previously unreleased single on the 25th of every month to give her fans and supporters the chance to see her growth over the years.

We recommend adding Summer Payton’s “Mouth Dry” single to your personal playlist. Also, let us know how you feel in the comment section below.