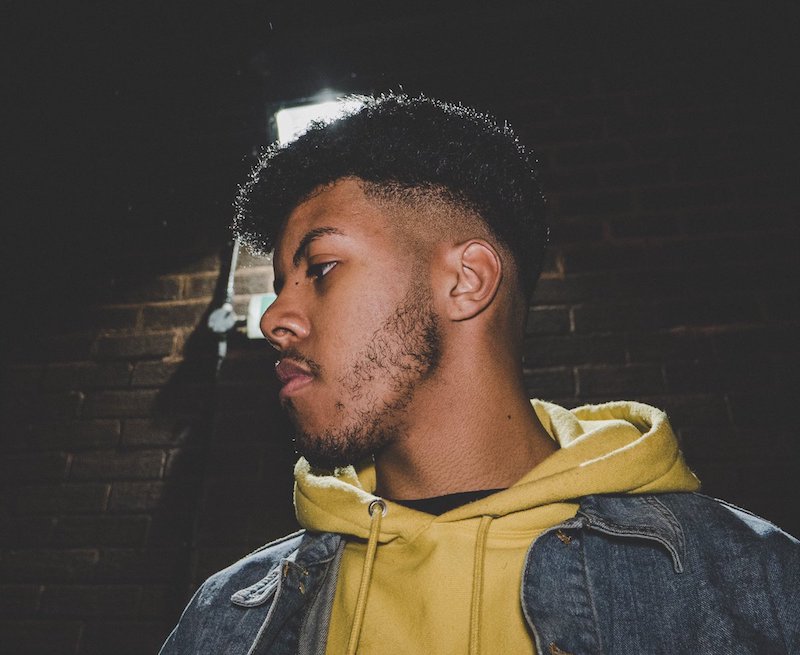 “‘Think We’re Fine’ is about how we live our lives carefree. Spending money and doing whatever it is we want without worrying about consequence or seeming not to. This is often glorified publicly making it so easy to bask in the glory of it. But behind all that, we are all fighting our own battles that not everyone knows about.” – SUB BLUE

“For the artwork, I used an image of Mac Miller, who I felt perfectly personified the emotion of the record to me. I am a big fan of his music but I think that tragedy, like many others, reflects the duality of celebrated recklessness and internal pain vs external perceptions.” – SUB BLUE

SUB BLUE’s moniker derives from his self-described style of music—suburban blues. He offers a fresh take on chilled out, alternative, and introspective R&B. Since stepping on the music scene, he has amassed over half a million streams online.

We recommend adding SUB BLUE’s “Think We’re Fine” single to your personal playlist. Also, let us know how you feel about it in the comment section below.