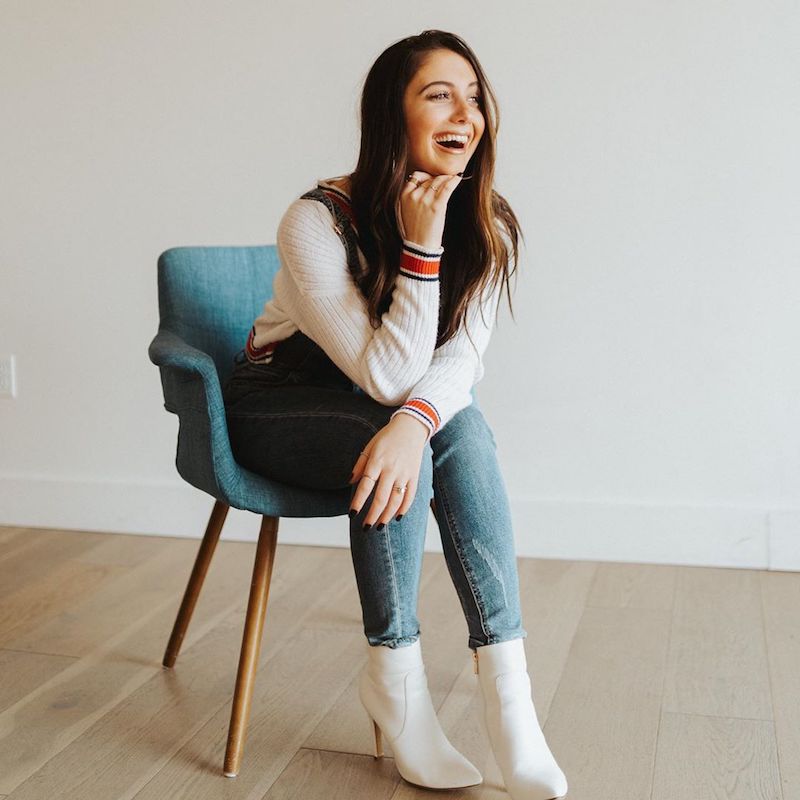 STVN (Steven Alexander Chen) is an independent artist, producer, and songwriter from Philadelphia. Not too long ago, he and (singer-songwriter) Aubrey Toone released a lovely pop tune, entitled, “Somebody”.

STVN and Aubrey Toone – “Somebody” single

“They asked what do you like about him. I said it isn’t life without him. Who are you to put these doubts in my head? I don’t think it’s fair to state opinions. You don’t have to say everything that bounces around in your head. ‘Cause I know I can be a little bit over dramatic. But I’m obsessed with the habit of loving you.” – lyrics

‘Somebody’ tells a charming tale of a young woman who is head-over-heels in love with her significant other. Apparently, she’s obsessed with her companion because her partner makes her feel important or appreciated. Later, she addresses people who think that her budding relationship with her lover won’t last another day.

Furthermore, “Somebody” captures the feeling of when someone makes you feel loved. The likable tune contains a relatable storyline, ear-welcoming vocals, and tuneful melodies. Also, the song possesses vibrant instrumentation flavored with alternative-pop and neo-soul elements. 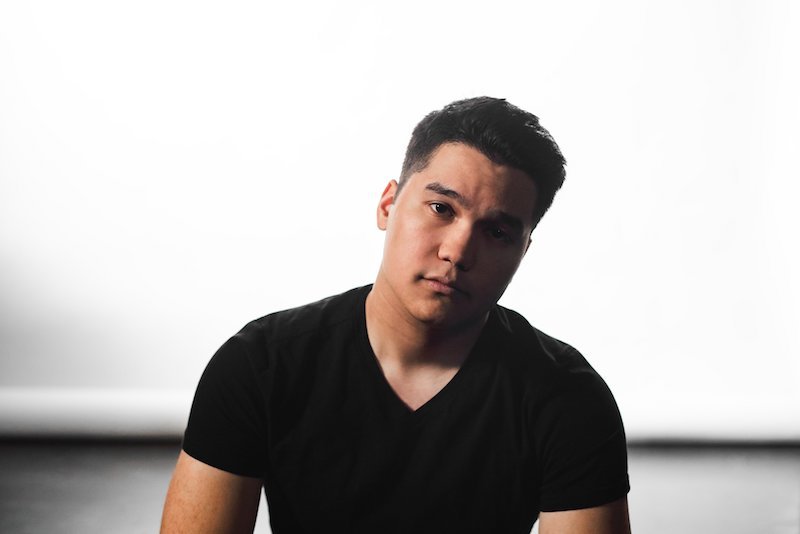 “This track is about that feeling you get when someone makes you feel special, important or loved. That almost indescribable feeling of feeling like ‘somebody’ is captured in this lighthearted and chill love song.” – STVN

STVN released his first single, entitled, “Heartstrings”, in 2019. Since then, his music has amassed over 120,000 streams online across various platforms. Not too long ago, he and Aubrey Toone performed “Somebody” on Good Day PA on ABC27.

We recommend adding STVN’s and Aubrey Toone’s “Somebody” single to your personal playlist. Also, let us know how you feel about it in the comment section below.