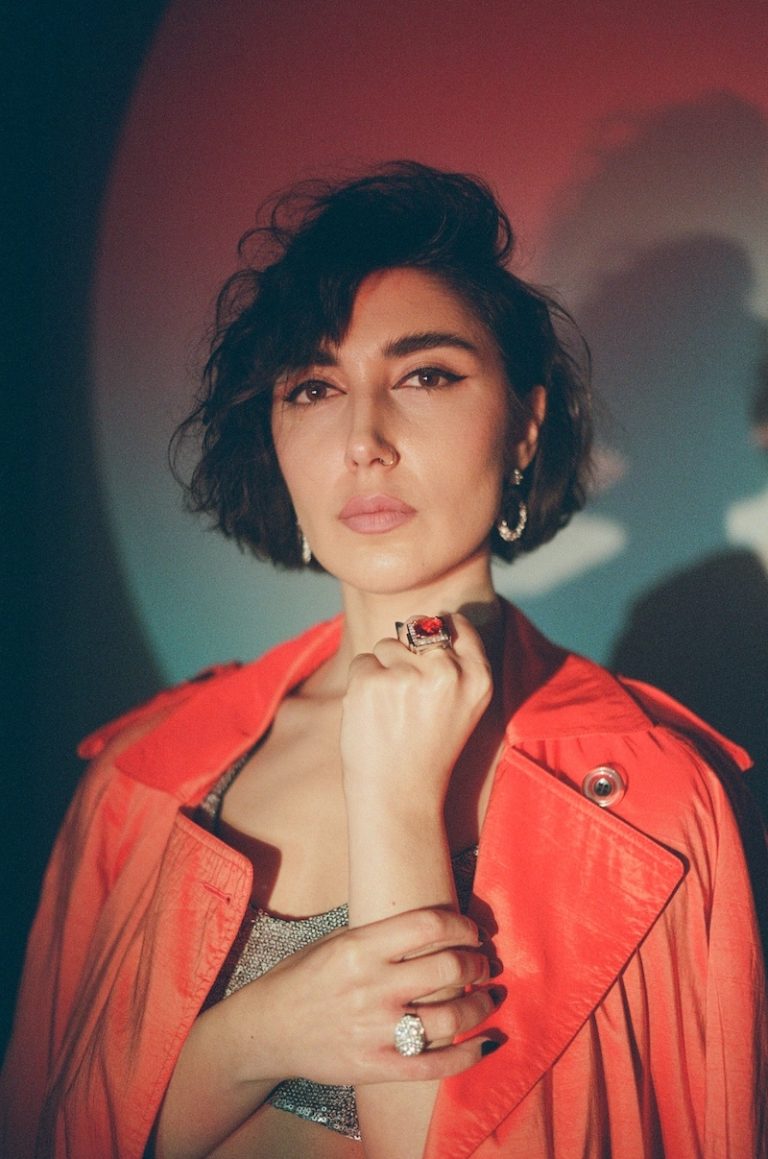 STORRY (born to Lebanese and Greek parents) is a sex-positive, queer, feminist, left-brained artist from Toronto, Canada. Not too long ago, she announced that she will be releasing her deluxe album, “CH III: The Come Up,” on January 24, 2023, which features her latest standout single, “Intimate Abuse.”

“I’ve lived too many lives, got naked for too many men. Got too many reasons to hide and I can’t trust my own shadow. But somehow it don’t matter ‘cause you do. Why in the hell do you love me? I’ve known love to be intimate abuse, but now, it’s not like that ‘cause I got you.” – lyrics

‘Intimate Abuse’ tells a heartfelt tale about a woman who appreciates her significant other for overlooking her broken pieces and focusing on her better put-together parts. Apparently, she doesn’t give her partner much attention time and oftentimes cries about things that are hardly worth mentioning. However, her partner still loves her unconditionally. Therefore, she tells her companion, “The way you are, the way you’re here make sense of the madness. You’re everything real, I don’t need nobody else.”

‘Intimate Abuse’ finds STORRY pushing the culture forward with her raw and honest art. She recently received a huge kickstart when she teamed up with Stormzy on the title track of his freshly released album, “This Is What I Mean.” STORRY bestowed her operatic vocal talents, creating an uplifting and soul-stirring track.

“I had met and worked with P2J on several tracks before – previously writing and recording together – including singing operatic vocals on Burna Boy’s Grammy Award-winning ‘Alarm Clock.’ When I first moved to London, P2J called me back in for some more of that operatic sauce. Though hot sauce isn’t the main part of the meal – it definitely adds that extra kick. So, I’m excited to play a part in this collaborative record. There are so many amazing artists on this new album. What I love about Stormzy – besides his obvious musical talent – is his kindness and care for inclusivity and equity. You can see that with his collaborators and team. I too am working to build an inclusive safe space in the industry that I never felt I had – especially for womxn, POC, and queer folx. I’ve met a lot of my idols and they would often disappoint me as humans. I’m happy to say that Stormzy holds to his name and that is something I stand by.” – STORRY explained

The prowess that has defined STORRY’s irresistible artistry to date is given a pedestal on the track, with her operatic vocals perfectly complementing the grandiose that has catapulted Stormzy to the top of the charts in the past half-decade. Her angelic vibrato pierces through an instrumental that sounds like a march up a mountain, complimenting the sense of urgency that Stormzy exudes as he refuses to descend from the summit.

The album’s release is accompanied by a premiere video spotlighting STORRY alongside a star-studded cast of collaborators such as P2J, Sampha, and Jacob Collier, attaching her face to the posterboard of prodigies and mainstays who base themselves in and around London. The Toronto native will also be named on the LP’s list of creative contributors. 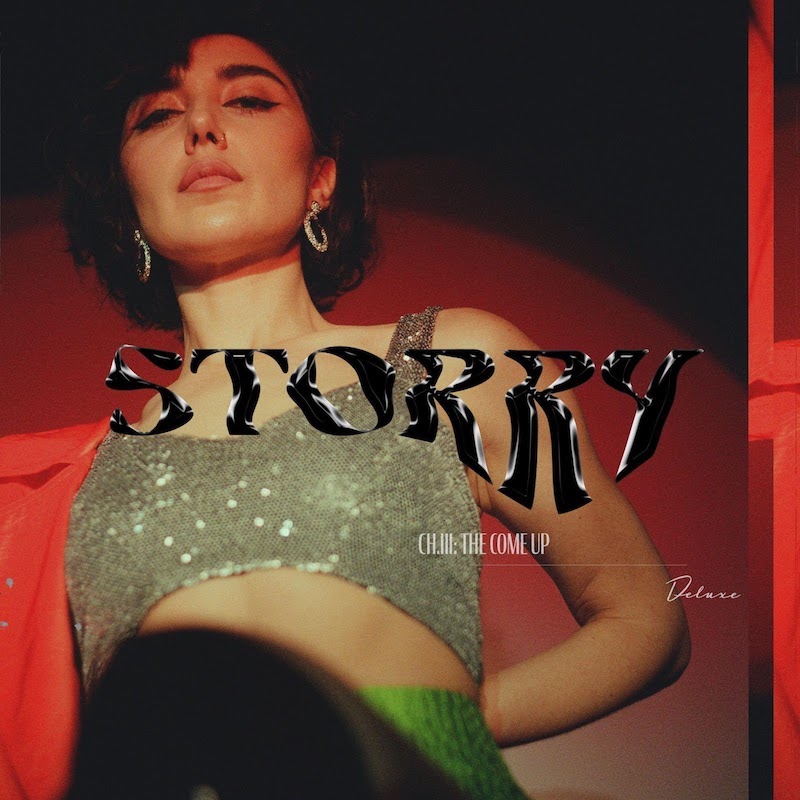 “‘CH III: The Come Up’ is a record about a woman trying to leave the sex-industry – which she was coerced into – and get into the music industry, only to realize that both are equally misogynistic and problematic. She grapples with her relationship with her mother, family, romantic relationships, money, and her career. That woman is me.” – STORRY elaborated

‘CH III: The Come Up’ is a brutally honest and unapologetic effort that equates the misogynistic devaluement of the sex industry to that of the music world. The album weaves a tale of a young woman coerced into the sex industry through an abusive relationship.

The track list amounts to an adamant call for the respect of women in all facets, emphasizing the strength of their resolve against oppression through presenting stories withheld by herself and other women in order to display the people that they are rather than the flesh that surrounds their bones. The concept album was written, produced, and funded in its entirety of her own accord. Also, it earned a 2021 JUNO Award nomination alongside Alanis Morrissette and Celine Dion. 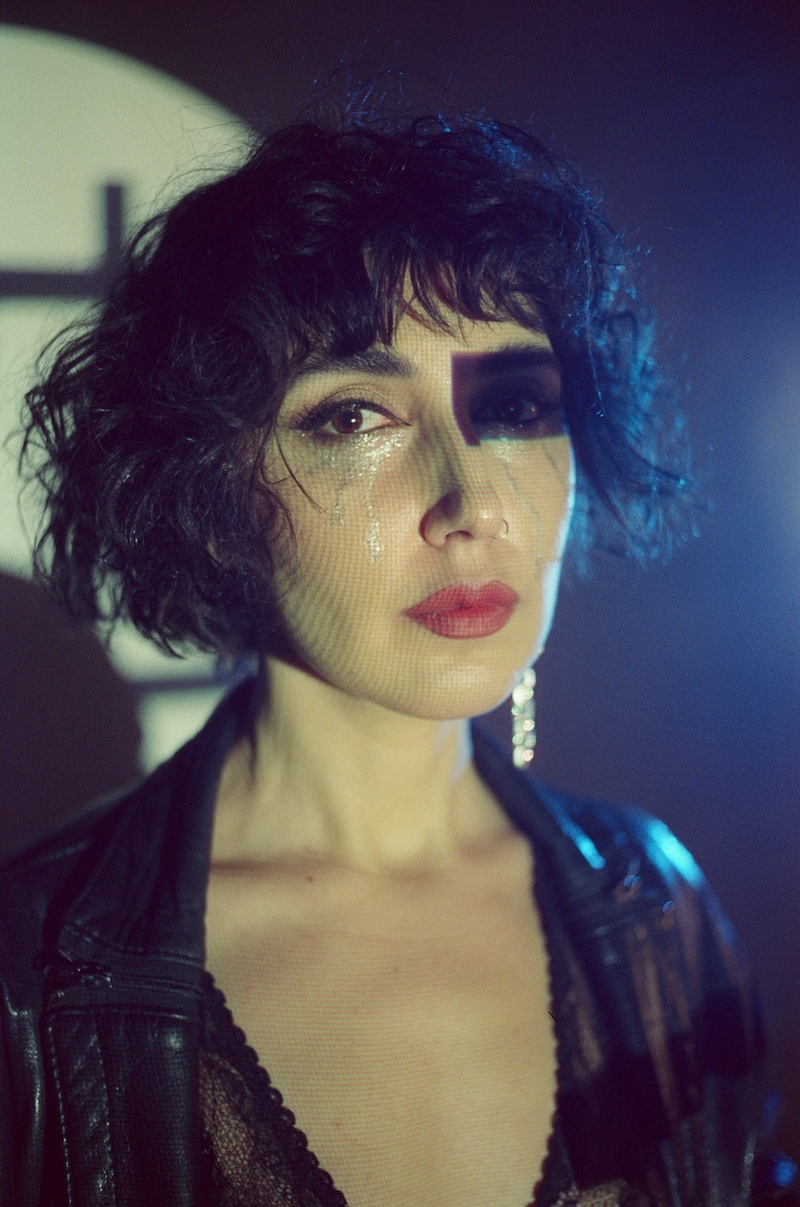 Whether working out of Toronto or London, STORRY lets the candidness of her craft speak for itself. Refusing to confine herself to a box, she hops in and out of niches from hip-hop and reggae to opera and musical theatre, all coming together to hold female empowerment to a bright light with a gritty and enigmatic presence that cannot be shunned.

We recommend adding STORRY’s “Intimate Abuse” single to your favorite contemporary pop playlist. Also, let us know how you feel in the comment section below. Mel Blanc’s famous catchphrase, That’s All Folks! Thanks for reading another great article on Bong Mines Entertainment – the hot spot for new music and entertainment news. Always remember that (P) Positive, (E) Energy, (A) Always, (C) Creates, (E) Elevation (P.E.A.C.E). Contact us on social media via Twitter, YouTube, Instagram, or Facebook, and let us know what’s going on. Disclaimer: This post contains affiliate links. If you make a purchase after clicking a link, we’ll collect a share of sales or other compensation.