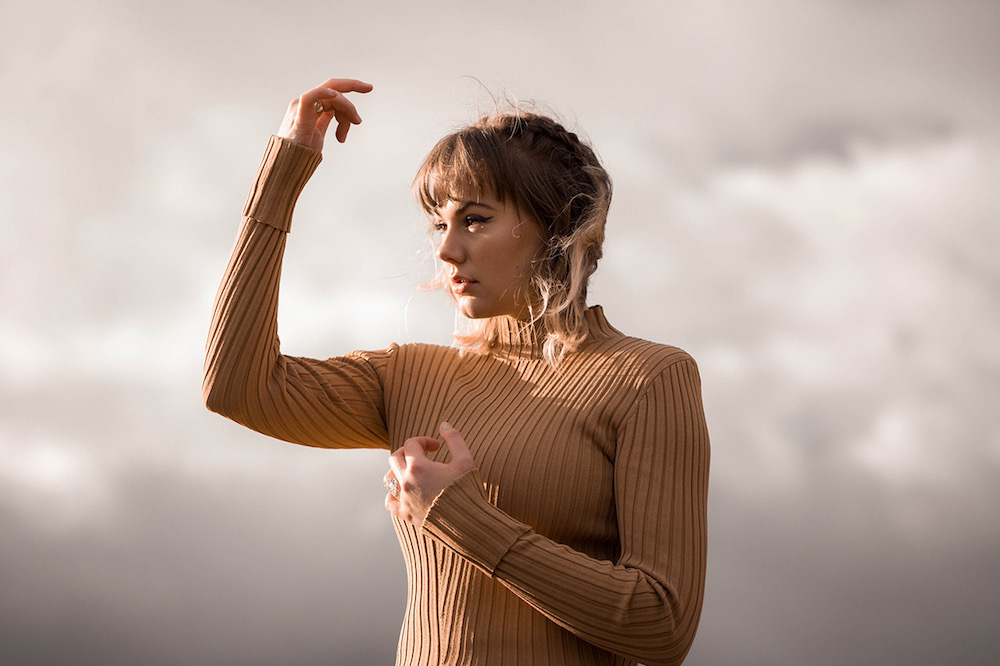 STORME is a fast-rising electronic-pop duo consisting of Swedish frontwoman Amanda Liedberg and producer Gabriele Mazza. Not too long ago, they released a galvanizing single, entitled, “Starlight”.

“Starlight was inspired by one of my best friends. For years she had no self-worth, putting herself down so many times, she became her own worst enemy. This song is for those who need that extra little confirmation. To say, ‘you are great, you’re doing well and are so much more than you think you are’.” – Liedberg

“Starlight” is a song that’s peppered with outspoken drums, dreamy soundscapes, and energetic vocals. It was co-written and produced by James Rushent (The Prodigy, Biffy Clyro, and Major Lazer). And not too long from now, STORME will be performing at The Camden Assembly on Sept 26, 2018.