Stoops is a rapper outta Los Angeles via Detroit. Not too long ago, while listening to the Breakout Mix on Power 107.1 in Houston, we heard his politically-charged single, “Freedom“, a song off his “Sorry I’m Late” album.

The Kim Beavers-directed video shows the artist rapping in an opened area under a busy expressway. 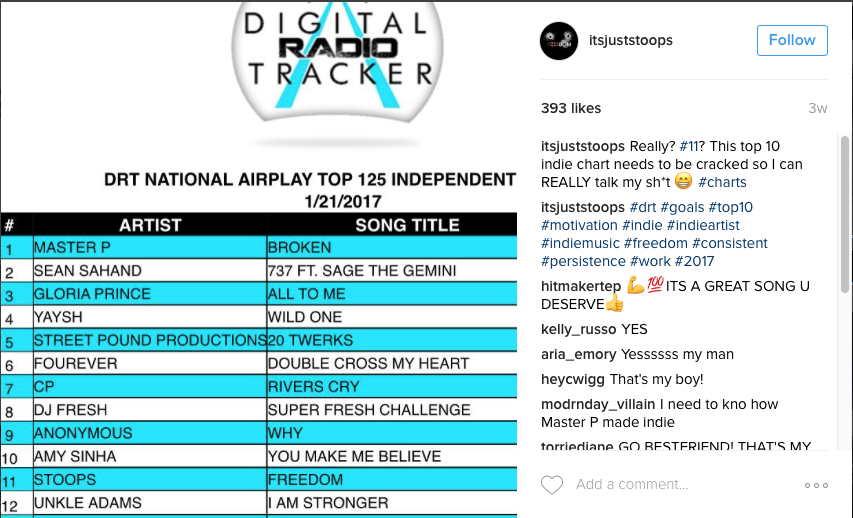 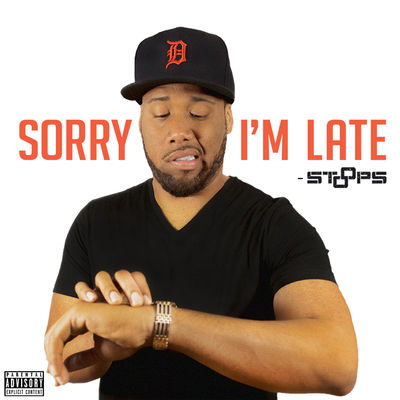