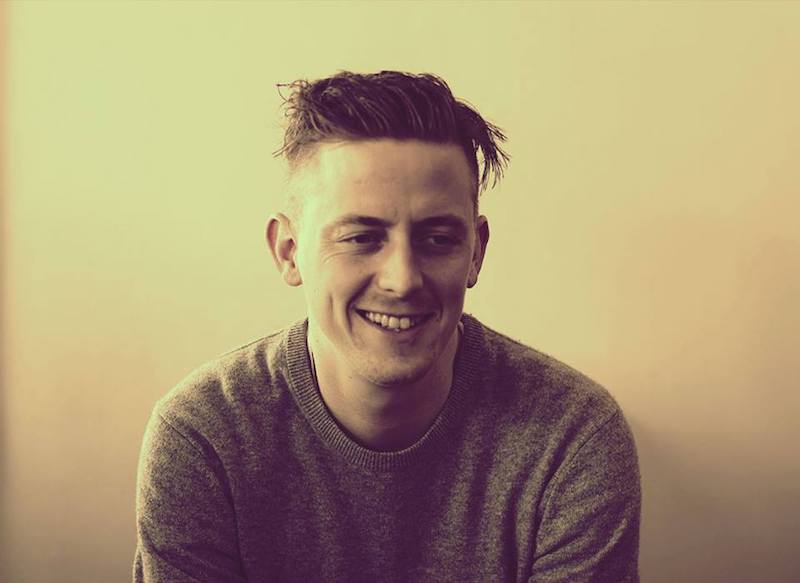 Steve Benjamins is a Canadian singer-songwriter. Not too long ago, he released a chill indie-pop tune, entitled, “Circles”.

“The song is about memory. Specifically, it’s about the memories of someone who’s had to leave home— the tangles of regret and loss. I use the character of an angel banished from heaven because I think it’s evocative, to me at least 🙂.” – Steve Benjamins

Steve Benjamins has been writing songs since he was ten-years-old. But it wasn’t until he was 26 that he started releasing music publicly. Since then, he has released four EPs and 9 singles. His ‘Circles’ single contains a dreamy storyline, soft vocals, and an enchanting instrumentation flavored with a nostalgic vibe.