Stephanie Sounds is a singer-songwriter out of East London. Not too long ago, she released “Hiding Away”, a soulful folk single from her “Much Better” album featuring Rick Leon James.

“Over the years, I’ve loved and trusted friends who had bad intentions for me. I’ve been hurt a lot. So this song is about me hiding from those people and protecting myself. The end of the song is a declaration that I won’t hide anymore”. – Stephanie Sounds

“Hiding Away” is an introspective, ethnic-rhythmed tune. It documents the subject of self-discovery and self-acceptance. Also, it is perfumed with delicate vocals, melodic harmonies, and smooth instrumentation. The bass, played by Rick Leon James, excitedly thumps with passion. 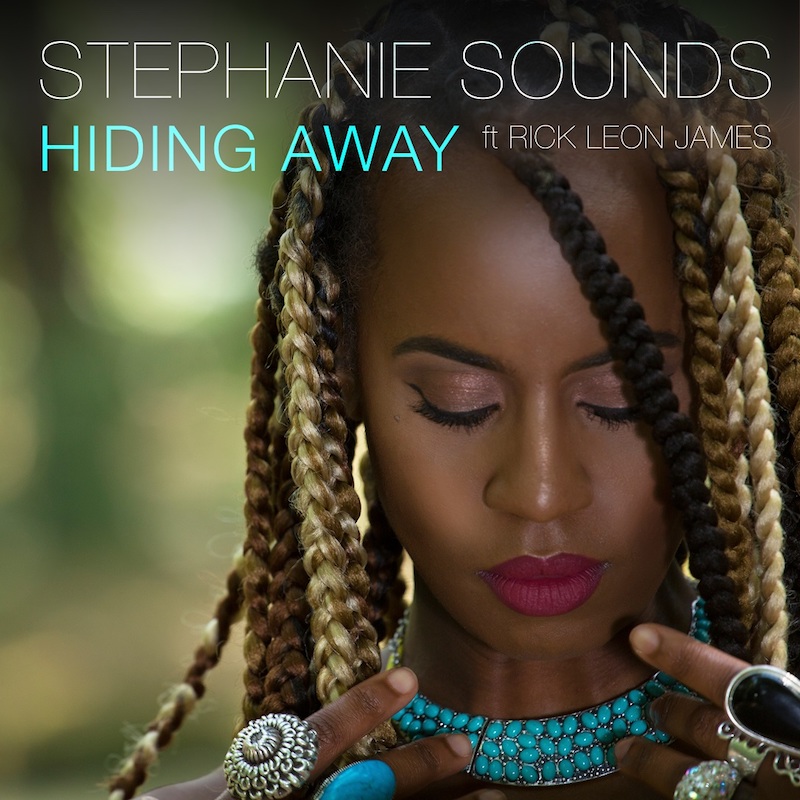 “So far, the single has received two reggae-fused up-tempo makeovers from producers Victizzle and DJ Uwney.”

Stephanie Sounds is a daughter of the first family of UK Gospel. At the age of nine, she began singing with Europe’s famous London Community Gospel Choir, under the watchful eye of her father, Reverend Bazil Meade. At the age of eleven, she began touring the globe while perfecting her voice. 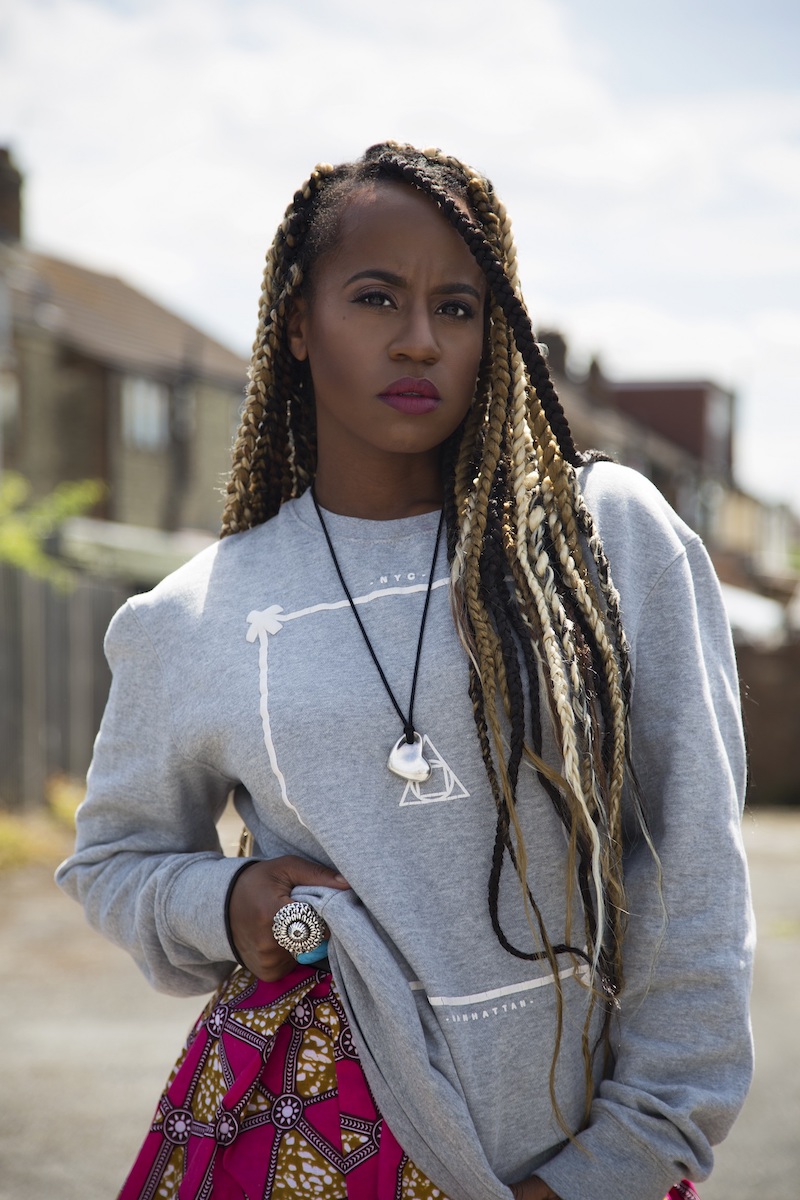 Her last year as a teenager, she sang backing vocals for some of the world’s leading artists such as Celine Dion, Will Young, Jessie J, Blur, Florence and The Machine, and Kasabian. Also, she toured with  Daniel Bedingfield and his chart-topping sister Natasha Bedingfield, Lemar, Jamelia, Westlife and McFly.

Check out Stephanie Sounds’ “Much Better” album via Spotify and add it to your personal playlist.