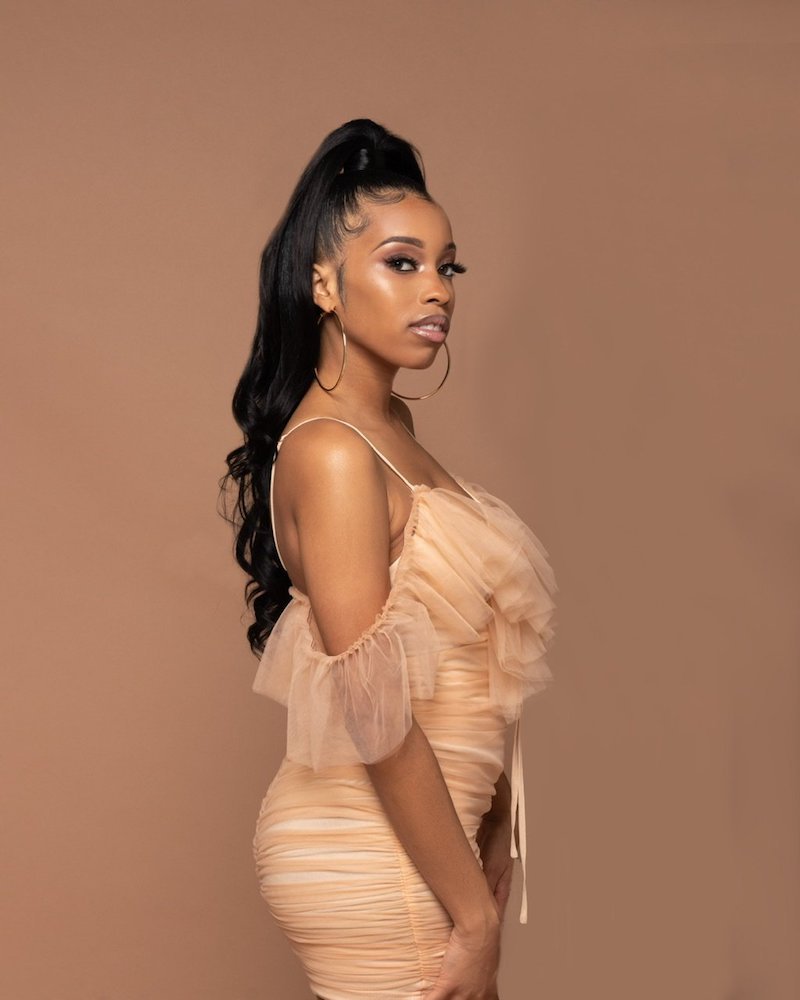 Starnicole is an up-and-coming singer-songwriter. Not too long ago, she released an honest R&B tune, entitled, “Night Train”.

‘Night Train’ tells a heartfelt tale of a young woman who shares a problematic relationship with her significant other. Apparently, things aren’t going too well between them. Therefore, she decides that it would be in her best interest to do her own thing because she feels her companion doesn’t deserve her love anymore. Later, she packs her bags and leaves for good. 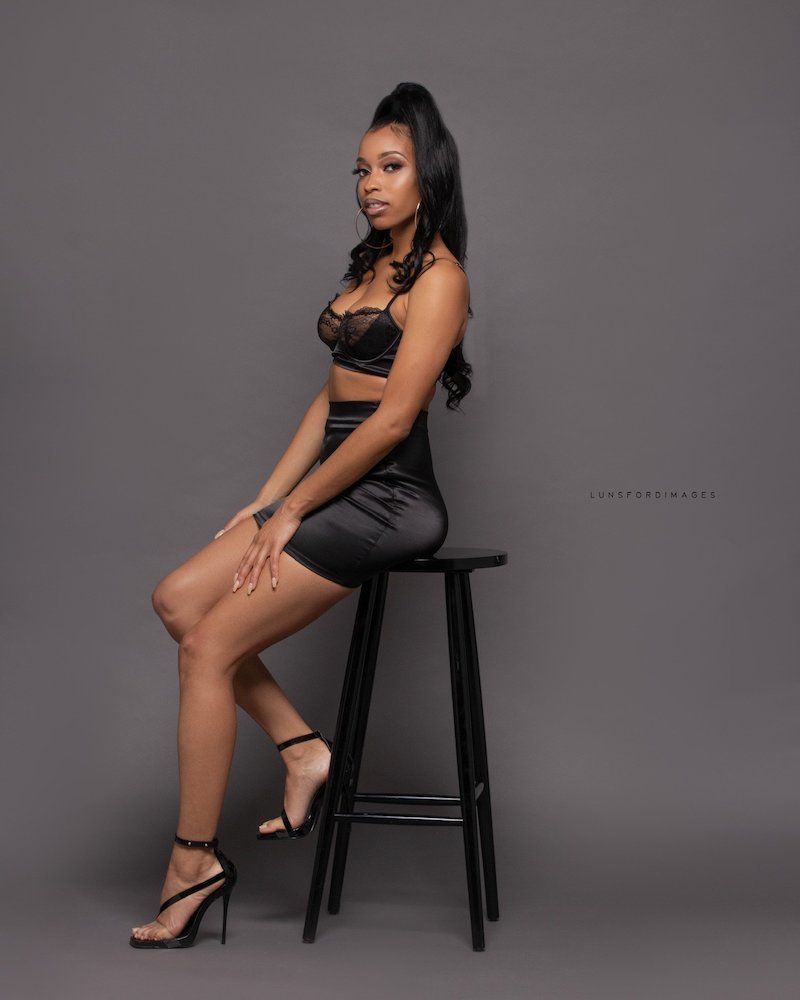 “’Night Train’ is one of my favorite songs I’ve written to date. The song tells the story of a person who is tired of being unappreciated and ready to spread their wings. Also, the core message behind this song is self-love. If I can help someone love themselves better through my music, then I know that I am making music with a purpose.” – Starnicole

Starnicole began her music career in 2018 when she released her debut single, entitled, “Feeling It”. The following year, she released two follow-up tunes, entitled, “H.O.E.” and “Price Tag”. Furthermore, “Night Train” is featured on her six-track EP, entitled, “XO”. 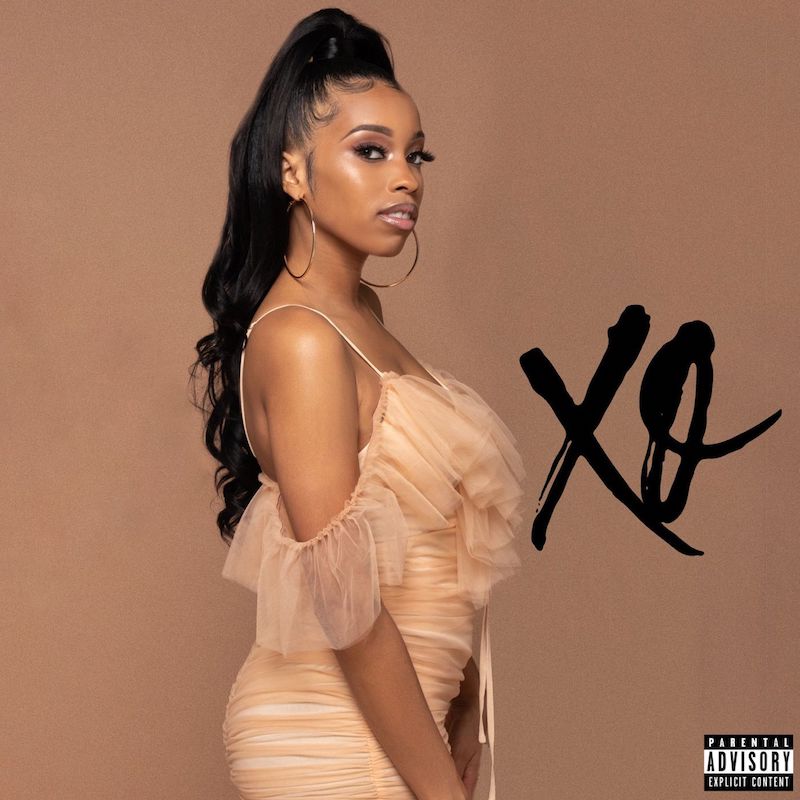 We recommend adding Starnicole’s “Night Train” single to your personal playlist. Also, let us know how you feel about it in the comment section below.