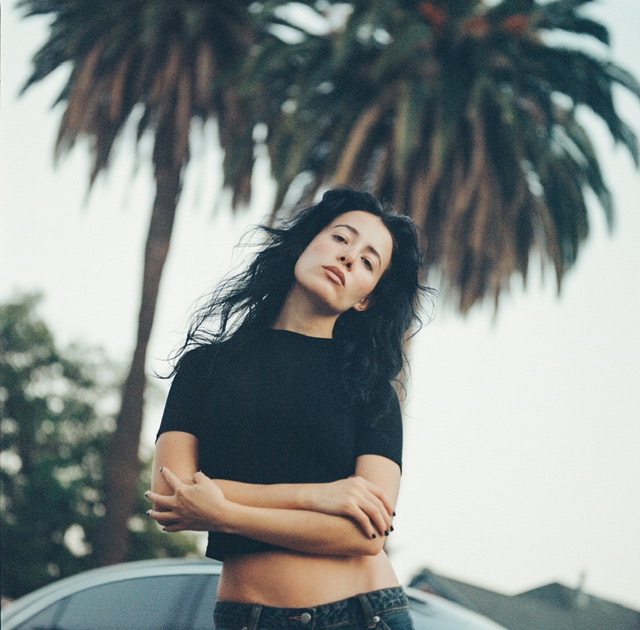 Stalking Gia is a New York City-based artist and platinum-selling songwriter. Not too long ago, she released a bitter birthday anthem, titled, “Happy Birthday!,” via Megababe Records.

‘Happy Birthday!’ tells a low-spirited tale about a young woman who hopes she could wish away her significant other. Apparently, they share a toxic relationship, and she blames herself for all of the hell she is experiencing. Later, she tells her partner, “I can’t change you or make you change. I’m angry but I’m okay. I’m finally getting used to the space.”

‘Happy Birthday!’ contains ear-pleasing vocals and a gloomy narrative that will resonate well with listeners who have accumulated a great amount of anger caused by someone who they grew to hate. The emotive single possesses saturated drums, muddy guitars, and piano-laden instrumentation flavored with a dark contemporary pop vibration. Furthermore, “Happy Birthday!” serves as a savory taste of what’s to come for Stalking Gia in 2023 as she continues to increase her 20 million collective stream count.

blackbear integrated a sample of “Second Nature” into “Wish U The Best” from his platinum-certified chart-topping 2017 album, Digital Druglord.  Meanwhile, Gia maintained her momentum with the single, “Siren.” In addition to touring alongside blackbear, she teamed up with him for the song “Miracles,” which landed on New Music Friday playlists worldwide and amassed nearly 5 million streams and counting.

Stalking Gia then partnered with Epic Records on releases including “The Kindest Thing,” a bombastic goodbye anthem; “Astronaut,” a Bowie-inspired piano ballad; “Worship,” an empowering song exploring the theme of self-love; and “Blue,” her most recent track, which pulls the listener into another world with ethereal soundscapes and a static buzz from a lost connection.

Stalking Gia is now embarking on a new journey and is back to independently self-releasing her music. With a recent TikTok of a demo gaining momentum, she released “saddest happy girl,” a song that samples the famous nursery rhyme “Clementine” in its chorus to much acclaim. Her track “obviously…” is about the dreaded talking phase during the first few weeks of seeing someone new. From grand gestures to radio silence and all the speculation in between. 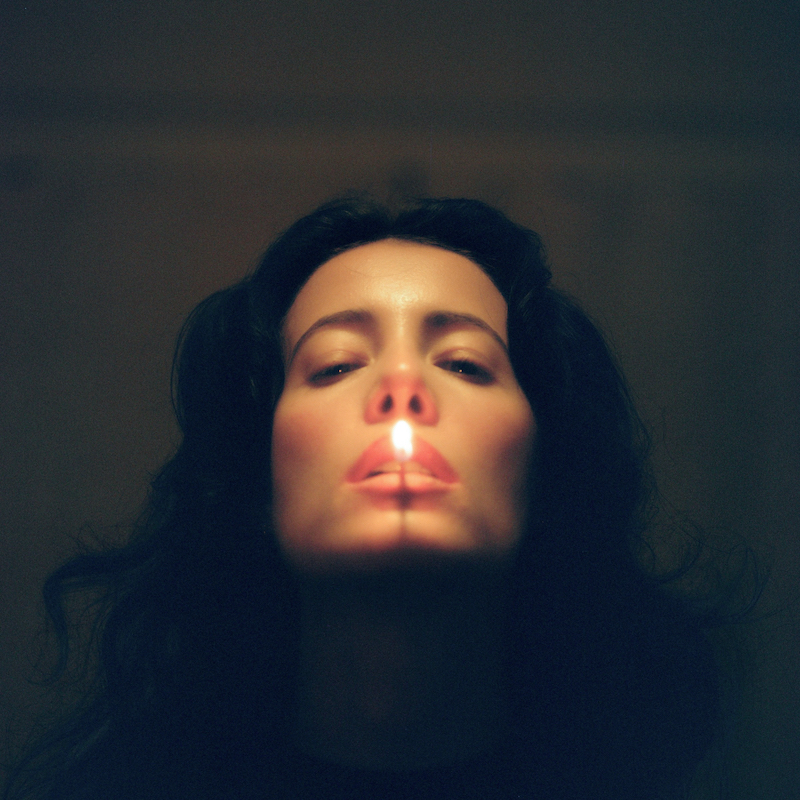 We recommend adding Stalking Gia’s “Happy Birthday!” single to your favorite contemporary pop playlist. Also, let us know how you feel in the comment section below. Mel Blanc’s famous catchphrase, That’s All Folks! Thanks for reading another great article on Bong Mines Entertainment – the hot spot for new music and entertainment news. Always remember that (P) Positive, (E) Energy, (A) Always, (C) Creates, (E) Elevation (P.E.A.C.E). Contact us on social media via Twitter, YouTube, Instagram, or Facebook, and let us know what’s going on. Disclaimer: This post contains affiliate links. If you make a purchase after clicking a link, we’ll collect a share of sales or other compensation.