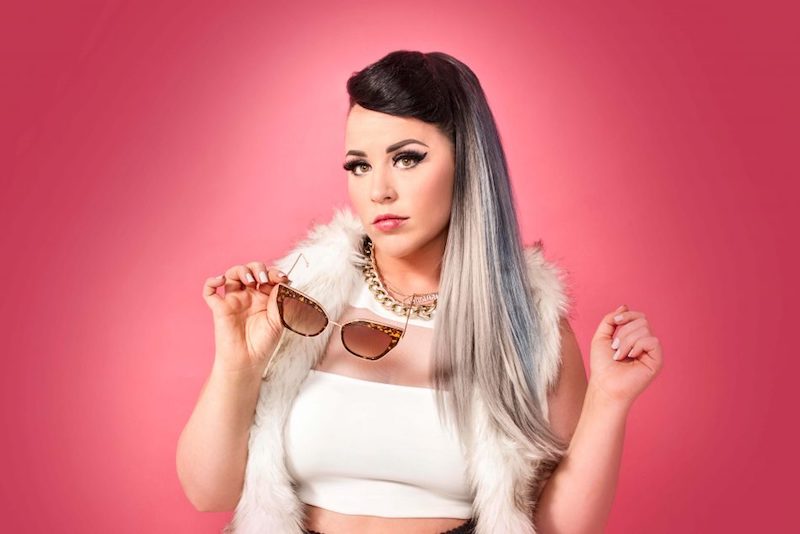 Stacey Kay is a Toronto-based award-winning singer-songwriter. Not too long ago, she released a music video for “New Type”, a single from her album, entitled, “11 O’clock Number”.

“A few years ago, I met with a ‘big wig’ in the music industry who said I had to lose 90 pounds, get a space between my legs, and change my hair and my clothes.  He told me the way I looked wasn’t accepted in the ‘pop music industry’ and it was going to be too hard for me.” – Stacey Kay

‘New Type’ tells an inspiring tale of a woman who addresses the beauty standards within the entertainment industry. Also, the song contains a relatable storyline, heartfelt vocals, and lush instrumentation perfumed with a commercial pop scent.

The bubbly singer has performed with Stevie Wonder’s band at a David Foster concert, k.d. lang at the Canadian Songwriters Hall of Fame Induction Ceremony, The Tenors at the Toronto International Film Festival, and Cee Lo Green. Also, she was a member of the award-winning a cappella group, Eh440, and starred in the Broadway National Tour of Godspell. 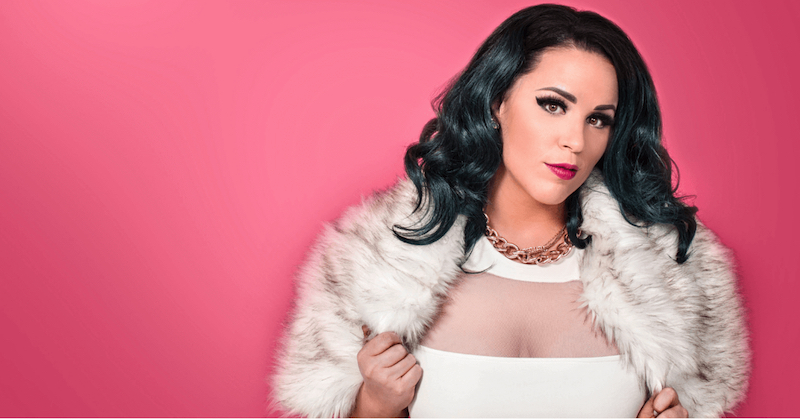 “I’ve never been a fan of the saying ‘it’s what’s on the inside that counts’ because then that implies that the outside may not look good. I’ve always thought that so many people of all different shapes and sizes are hot. So why do I think that I have to look different for people to think I’m attractive?” – Stacey Kay

Not too long ago, Stacey Kay went viral when she spontaneously performed one of Busta Rhymes’ raps in the aisle at a Walgreens in South Carolina. The online video amassed over 40M views and it was shared by Chris Brown who wrote an article about Kay’s talents on his website.

Recently, Fergie featured Kay in her “Glamour Magazine” music video. The visual shows Fergie watching a Stacey Kay cover of her song “You Already Know” while raving about Kay’s vocal ability and charisma. 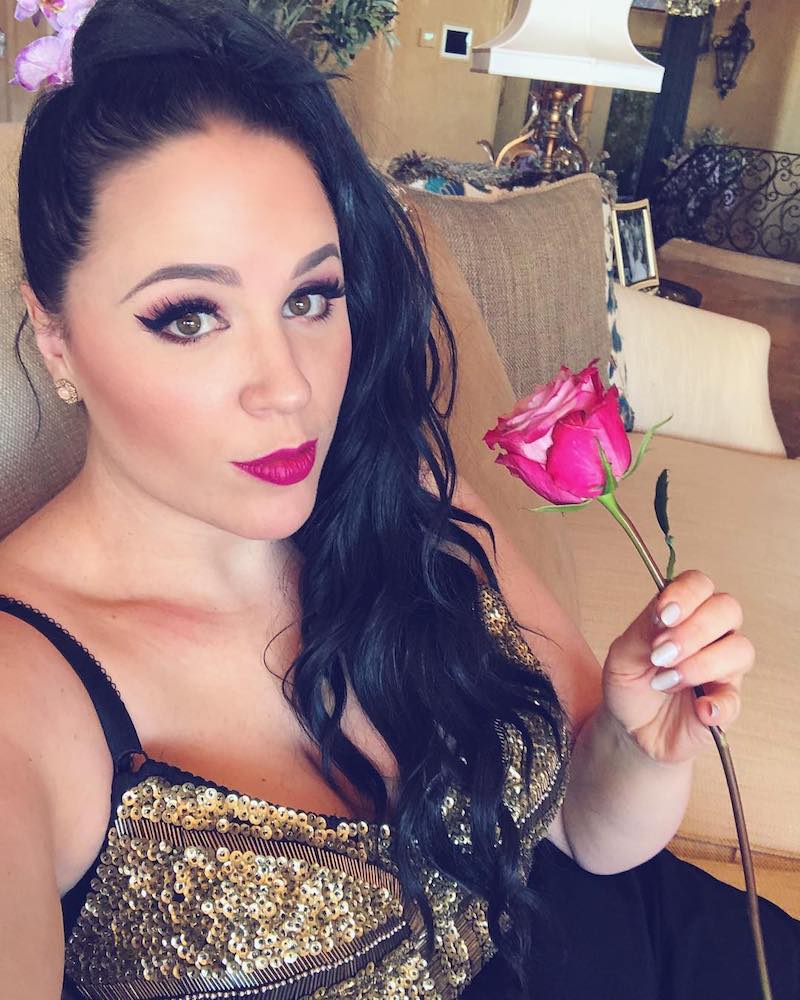 “Just because most people who are famous have a similar look, it doesn’t mean it has to continue being like that. It’s 2018 and humans have made a lot of positive changes. So why not make a change about what we’ve been brainwashed to think is beautiful.” – Stacey Kay

In conclusion, Stacey Kay is a remarkable talent. Definitely an artist you need to keep an ear out for in 2019 and beyond. Therefore, check out Kay’s “11 O’clock Number” album via Spotify and get acquainted with her music.

“I’m not here to try and make you cry or feel bad for me. Finding your confidence can be a really fun and exciting thing and it can be both powerful and lighthearted at the same time.” – Stacey Kay

We recommend adding Stacey Kay’s “New Type” single to your personal playlist. Also, let us know how you feel about it in the comment section below.