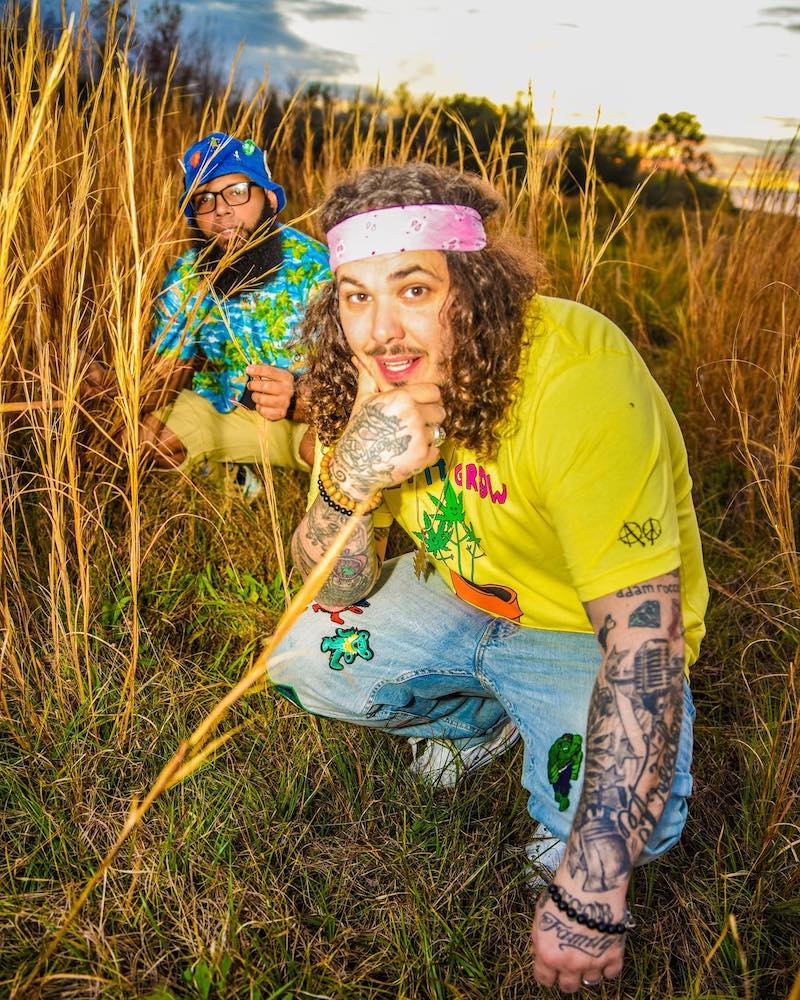 Space Kamp is a band based in Pennsylvania, PA. Not too long ago, they released an appealing music video for their “Girl Like You” single.

“In a time of negativity, social status, and greed, we feel like the world needs the message of peace and love more than ever. We make Rebel Hippies music, think for ourselves, break rules, and spread love!” – Space Kamp

‘Girl Like You’ contains a relatable narrative, pleasing vocals, and tuneful melodies. Also, the likable tune possesses live instrumentation scented with an alternative-reggae aroma. Furthermore, “Girl Like You” serves as a wonderful presentation to what listeners can expect to hear on Space Kamp’s latest album, entitled, “Electric Lemonade”.

“There is an old saying if you get lemons make lemonade. Weʼve been dealt a lot of lemons! No matter what you’re faced with you gotta make the best of every situation. We take that attitude and put some electric in it. It’s like going above and beyond in everything you do. “Inspiration hit after watching the film of Jimi Hendrix performance at Monterey Pop Festival. Our goal is always to immerse ourselves in our art and creativity, going above and beyond with no regard for boundaries or limits.” – Space Kamp explained the title track and the album name

“‘Girl Like You” is about that one-in-a-million girl that makes you really feel alive.”

“I think our only real goal was, to be honest, have fun, and make a positive record that we felt was timeless. It’s been a long time coming and feels good to finally see our vision come to life. This project represents growth for us. We have grown as artists and more importantly as people. We feel this album is a new beginning and the start of our journey.” – Adoo stated

Space Kamp is comprised of Oskee and Adoo, founders of Rebel Hippies, the cannabis culture lifestyle brand, and radio show. They emerged in 2017 with their debut single, “Stoner Chic”, currently on 150 Spotify playlists and counting. Also, Space Kamp has a dedicated cult following (called “Kampers) after spending three years on the road touring the U.S. and Canada.

“When we started the group our focus was on tour. Spending so much time together we really got to know what each other likes and dislikes and what inspires us. Once it was time to write and record the album it felt organic, we were zoned in and on the same page. There were no real debates on anything. We had the time of our lives making the record and think above all that’s what comes through in the music.” – Adoo stated

We recommend adding Space Kamp’s “Girl Like You” single to your personal playlist. Also, let us know how you feel about it in the comment section below.