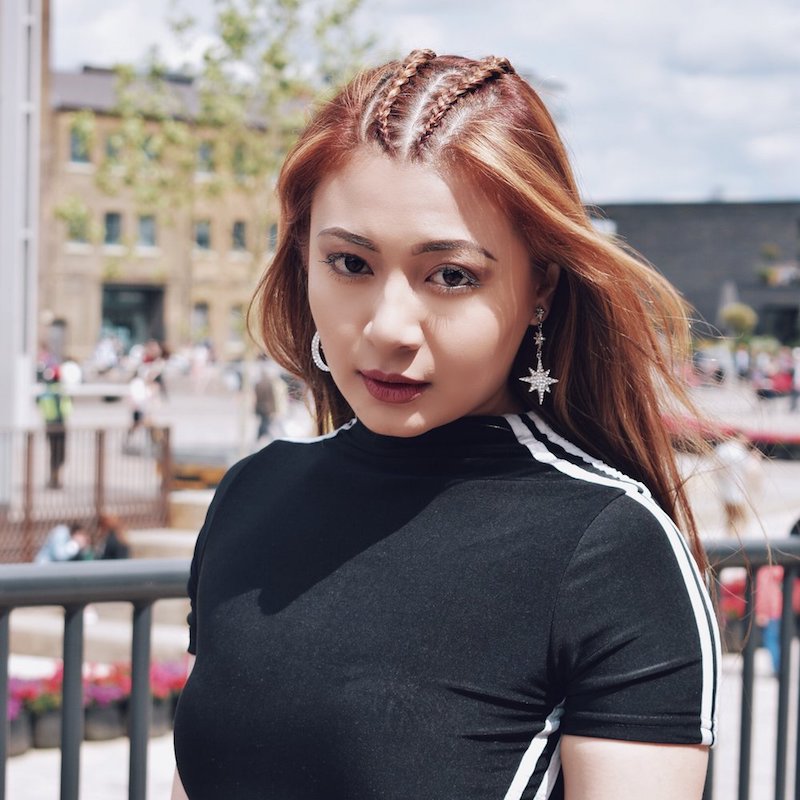 Sophia Mina is a London-based singer-songwriter with Greek Cypriot and Chinese roots. Not too long ago, she released a charming urban-pop tune, entitled, “Ain’t Got Time”.

“‘Ain’t Got Time’ is a feel-good unapologetic pop song about a girl who simply hasn’t got time for guys and the bs they can bring to the table. She is doing her, minus the distractions, all-female empowerment and ready for the weekend.” – Sophia Mina

‘Ain’t Got Time’ tells an interesting tale of a young woman who feels she’s too cool for a boyfriend.

Apparently, once upon a time, she met a guy who she desired to have a committed relationship with.

Over time, as their relationship progressed, his true colors showed, and that’s when she decided to let go.

Now, she doesn’t have any time for him because he’s like every other guy who she dated who stated that they want what they don’t.

“Heartache fuels my writing so I think I might be addicted to heartache. Seems like I’m always trying to get over somebody. Story of my life, ha-ha. What can I say? Love just doesn’t love me that way.” – Sophia Mina

We recommend adding Sophia Mina’s “Ain’t Got Time” single to your personal playlist. Also, let us know how you feel about it in the comment section below.