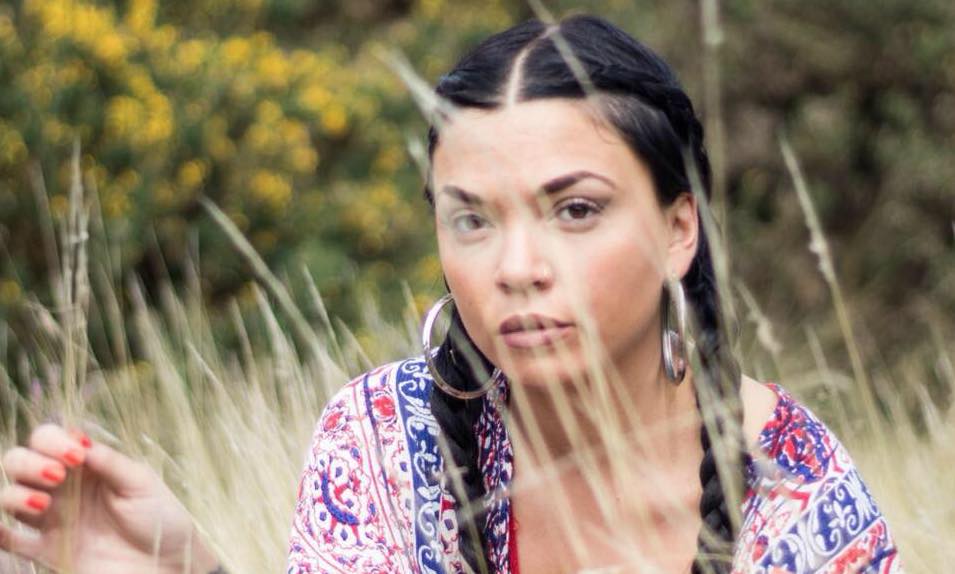 Sophia Lee Soul is an R&B/Soul singer outta Birmingham, United Kingdom. Not too long ago, she released a music video for “Human Traffic”, a single from her “G Energy” EP.

Human Traffic is a song about the hustle and bustle of life. The video shows Sophia in the city of San Francisco. She’s looking for a way out. At the same time, she’s asking an interesting question, “How are you making your scrilla (money)?” But later admits, it’s not about the paper. 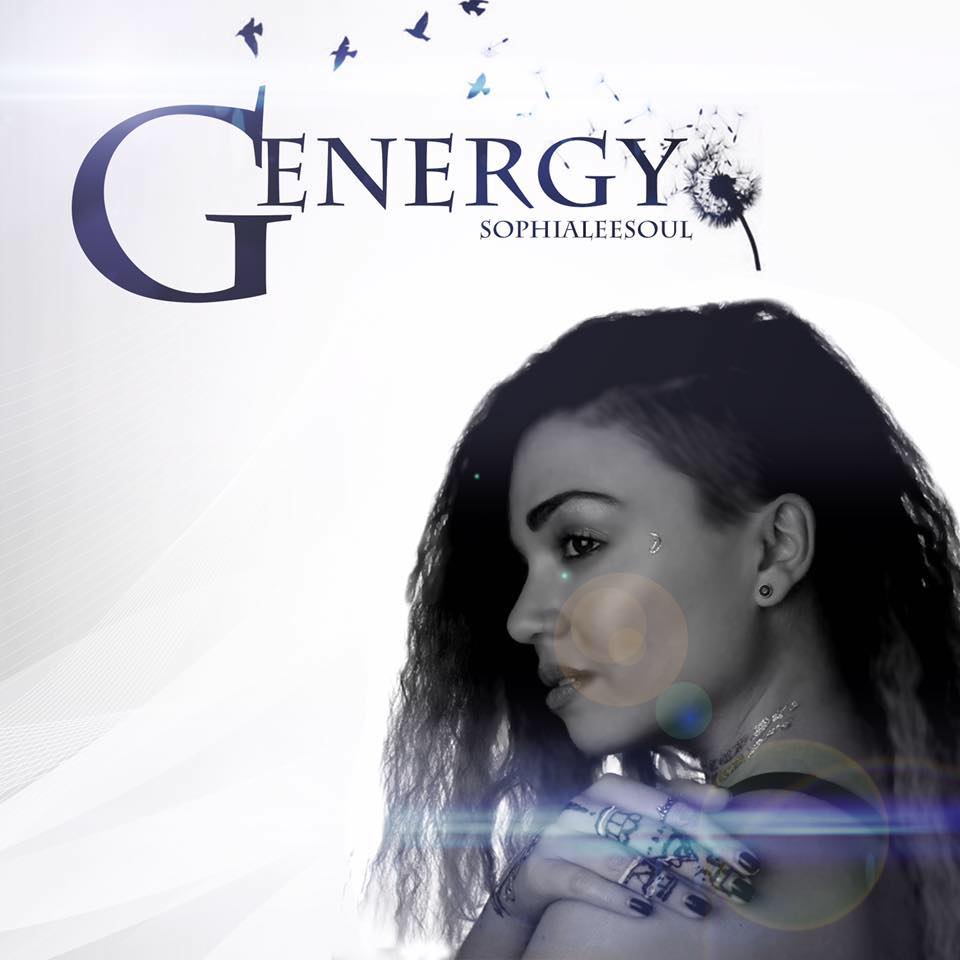 Check out Sophia Lee Soul’s “G Energy” EP via Spotify. Keep in mind that the ‘G’ stands for good.