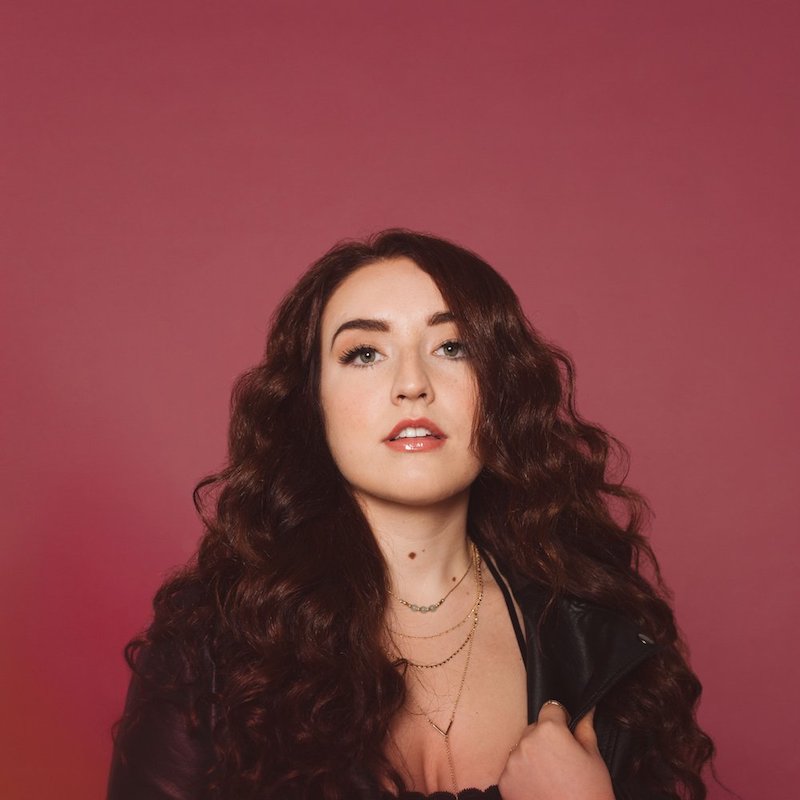 Sophia Angeles is a 21-year-old singer-songwriter based in Nashville, TN. Not too long ago, she released a charming debut single, entitled, “Interested”, produced by Matthew Boda.

‘Interested’ tells a bittersweet tale of a young woman who feels she is wasting her valuable time going back-and-forth with a guy who doesn’t deserve her attention. Apparently, he’s all-talk and no-action and thinks his words are golden. But she doesn’t believe what he’s saying because she heard it all before.

‘Interested’ contains a relatable storyline and lovely pop vocals. Also, the song possesses energetic instrumentation flavored with electro-dance and commercial pop elements. So far, the single has amassed over 2M views on YouTube across multiple channels. 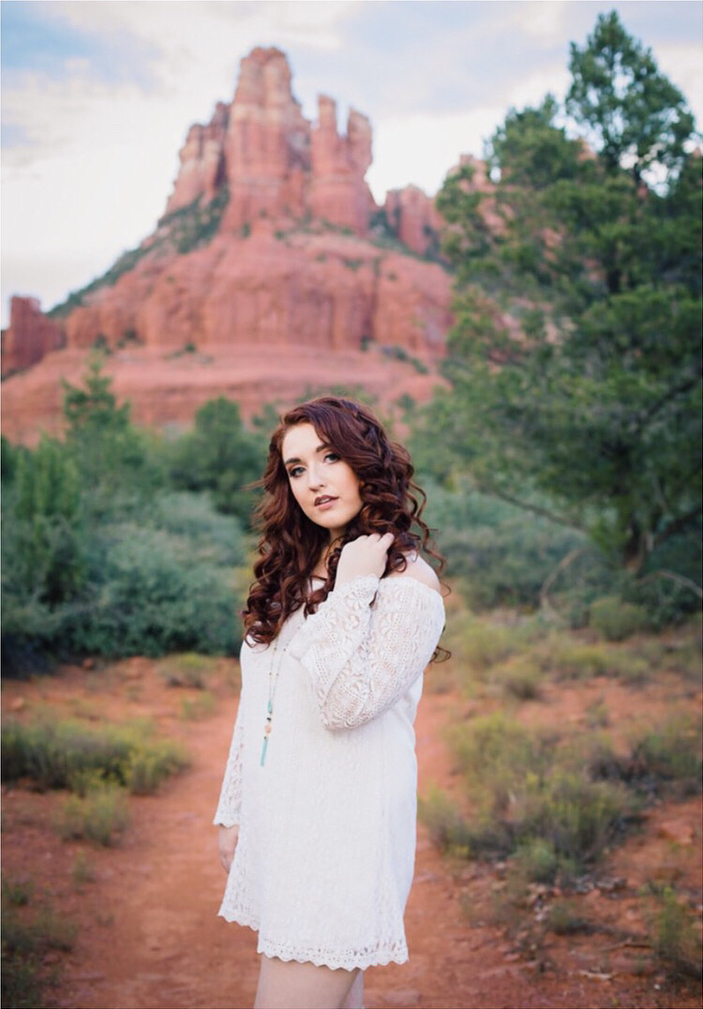 At the age of five-years-old, Sophia Angeles started studying and playing music. By thirteen, she was performing around her hometown in Sedona, Arizona. Throughout high school, she traveled to Nashville to develop her songwriting abilities. Eventually, at the age of nineteen, she boldly relocated to Music City on her own.

We recommend adding Sophia Angeles’ “Interested” single to your personal playlist. Also, let us know how you feel about it in the comment section below.