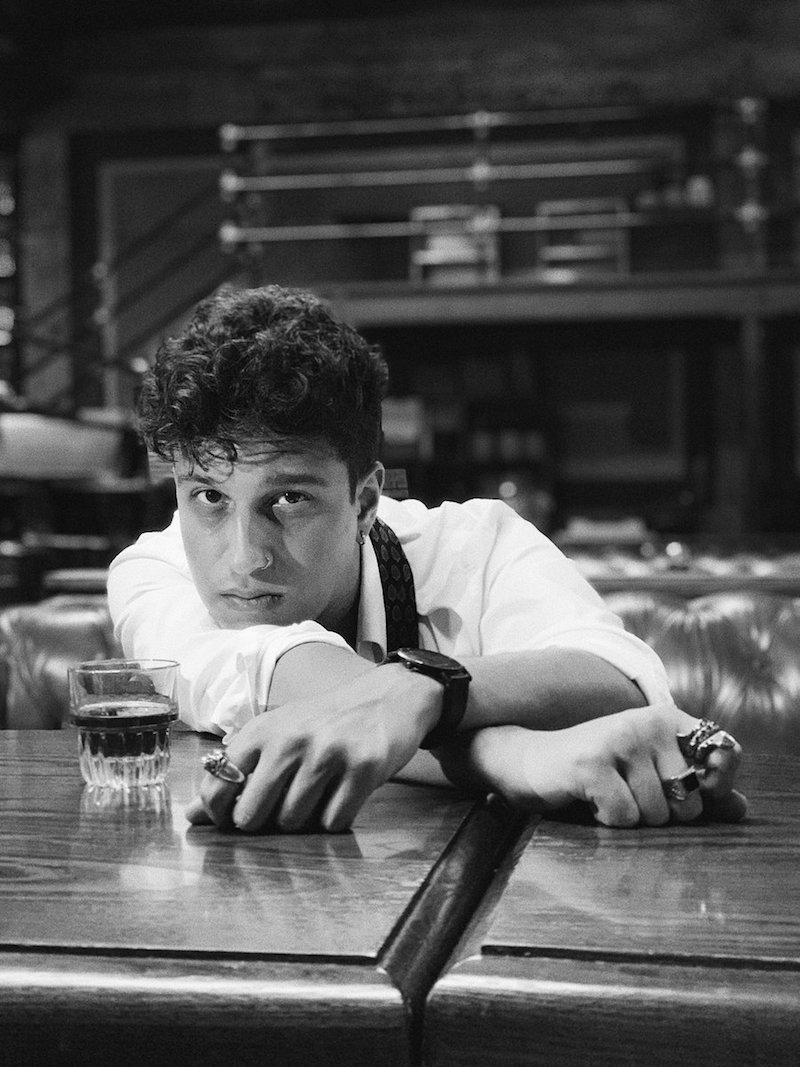 SON is a pop artist based in Los Angeles, California. Not too long ago, he released a spicy pop tune, entitled, “No Man”.

“I wrote it about being infatuated with a girl who I perceived to be fiercely independent. There was an admiration of her beauty and her persona. But also an intimidation that I would not have much to offer her that she could not get already. The song is an interesting blend of being completely smitten by someone, but also trying to hold close to your pride and not become too infatuated with the person.” – SON

SON is somewhat of an enigma musically. His style is difficult to categorize because his genre changes with every release, but the songs are always undeniably him. Also, he’s an observant songwriter with a keen handle on using descriptive and sensory details in his lyrics. He transports the listener directly into his world and makes them feel exactly how he wants them to.

In conclusion, SON is an artist you need to keep an ear👂out for. We recommend adding his “No Man” single to your personal playlist. Also, let us know how you feel about it in the comment section below.