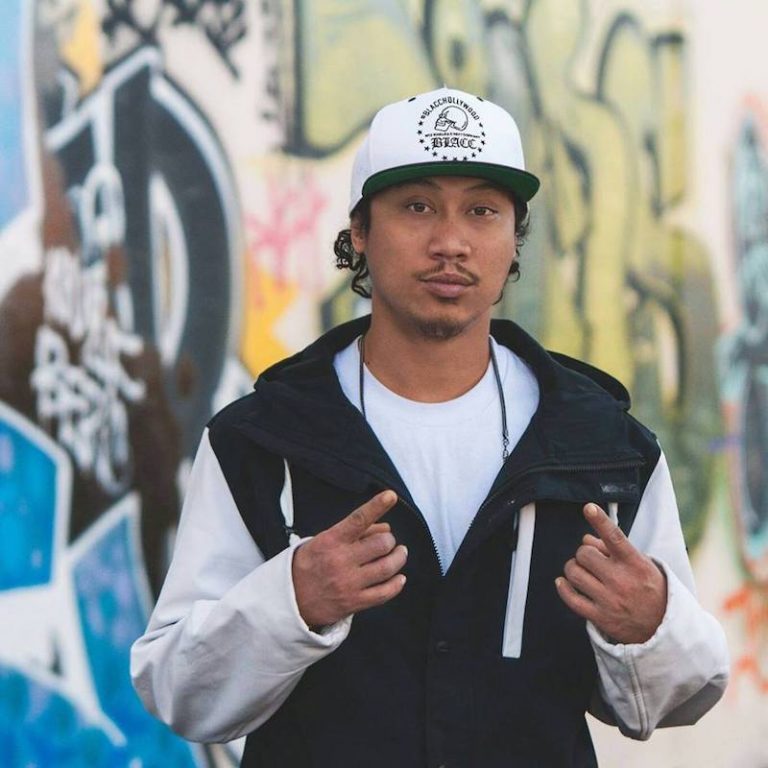 Son Da One is a conscious hip-hop artist from the island of Kauai, Hawaii. Not too long ago, he released a music video for his “Garden Island Riders” single.

‘Garden Island Riderz’ is an ode that resonates well with the locals on the island of Kauai (known as the Garden Island). The inhabitants put heart into their work, families, and the beauty seen on the garden isle. The likable tune contains melodic instrumentation flavored with an early ‘90s late ’80s hip-hop vibration. Also, the song serves as an appetizer to what listeners can expect to hear on Son Da One’s debut self-titled EP. 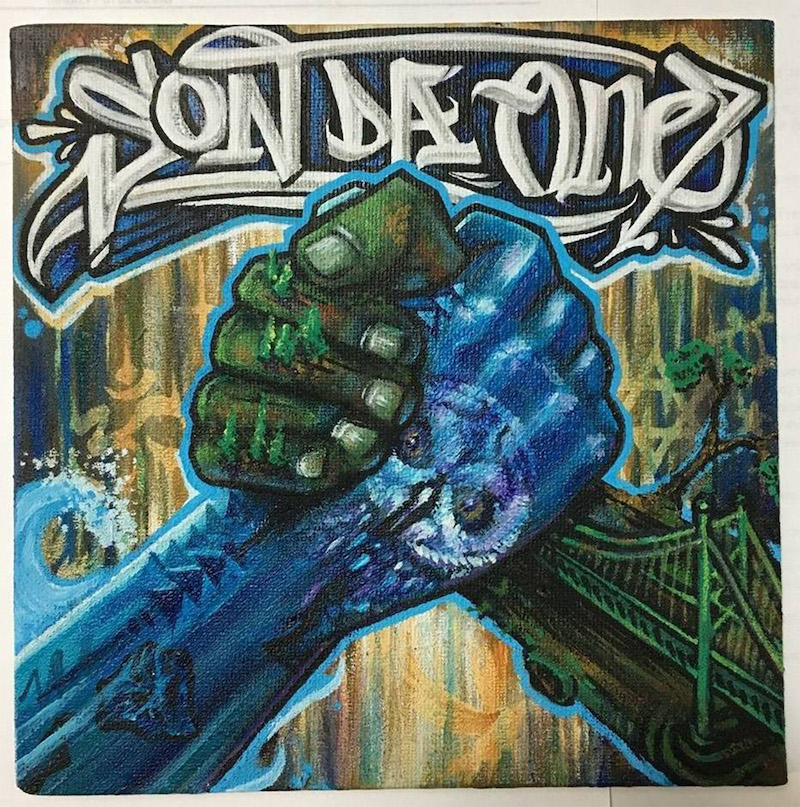 The “Son Da One” EP also highlights “There Can Be,” featuring Lacy Redhead. The song is about finding a better way to do things in your life and striving for better. Also, “There Can Be” bleeds love and encourages listeners to take care of themselves and their families while finding a way to get through their struggles.

Son Da One will soon be dropping a video for his third single, entitled, “Never Fearful,” featuring Little Kidd Lost & Mikasun. The song discusses overcoming and clearing obstacles in one’s life while continuing to always be a student throughout life. Also, letting go of fears and growing as an individual.

Son Da One hopes to become a household name on the island and be known across the nation as a true hip-hop artist. He believes there is no one sound for Hawaiian Hip Hop. It is all relative to your experiences, background, and the style you bring. 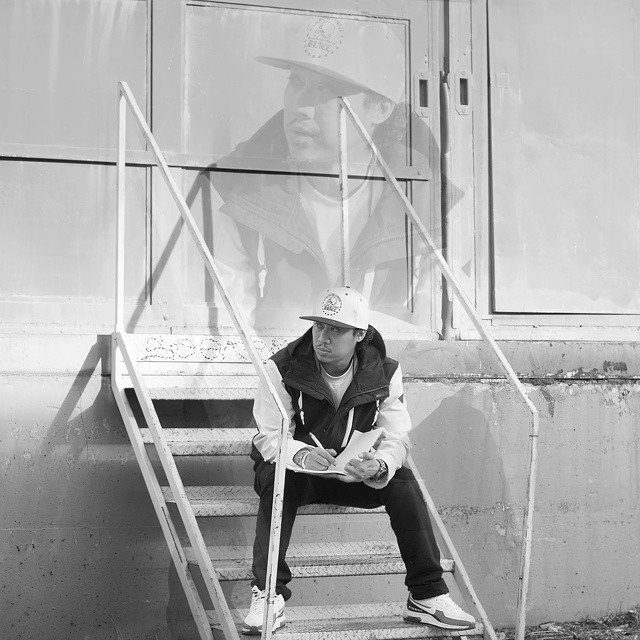 Son Da One has over 20 years of experience in the independent music industry as a spoken word artist, battle rapper, and recording emcee. The road was tough for Son Da One. He spent nearly eight years in Humboldt county growing cannabis as he earnestly put efforts towards releasing his own music. There wasn’t a hip-hop scene in the late ‘90s or early 2000s in Kauai until Son Da One. He started by throwing open-mic slams, working with juvenile youth in the jail-system, and educating the youth about hip-hop.