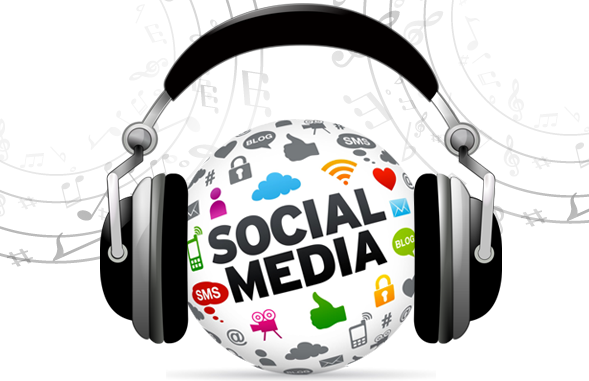 Social media has revolutionized how rappers and singers promote music. Back in the day, there were a lot of things that were performed in a manner which was tedious and time-consuming. But nowadays, some of those things can be done on your desktop computer, laptop, or smartphone.

Apart from looking for the best music download app or simply surfing the web for content to consume, rappers and singers are taking full advantage of social media to promote their music.

Below are a few reasons why?

Social media has taken over the world 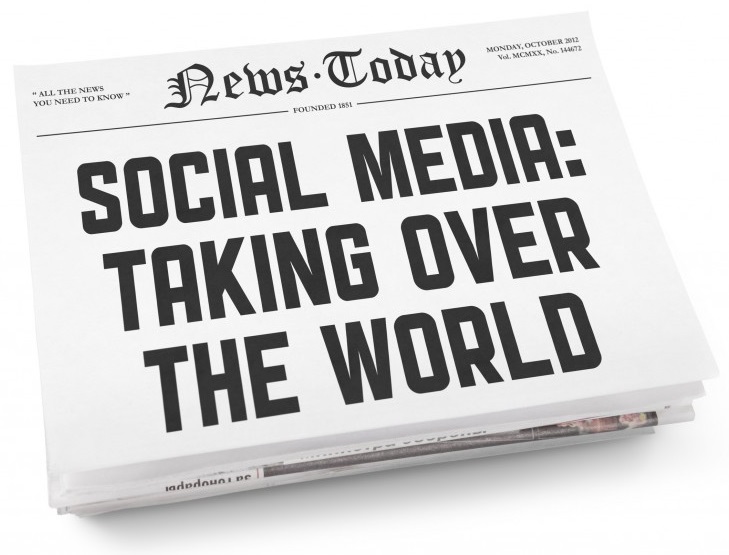 One of the main goals of rappers and singers is to make their songs known to a vast number of people. Back in the day, an artist had to get a record deal or haggle radio station directors to play their music. But nowadays it’s different.

Rappers and singers can potentially broadcast their music to 3 billion people via social media. Sites such as YouTube and Vimeo are preferred sharing platforms. Also, social sharing has led the charge in leveling the once lopsided playing field.

Social media provides an avenue to network with fan 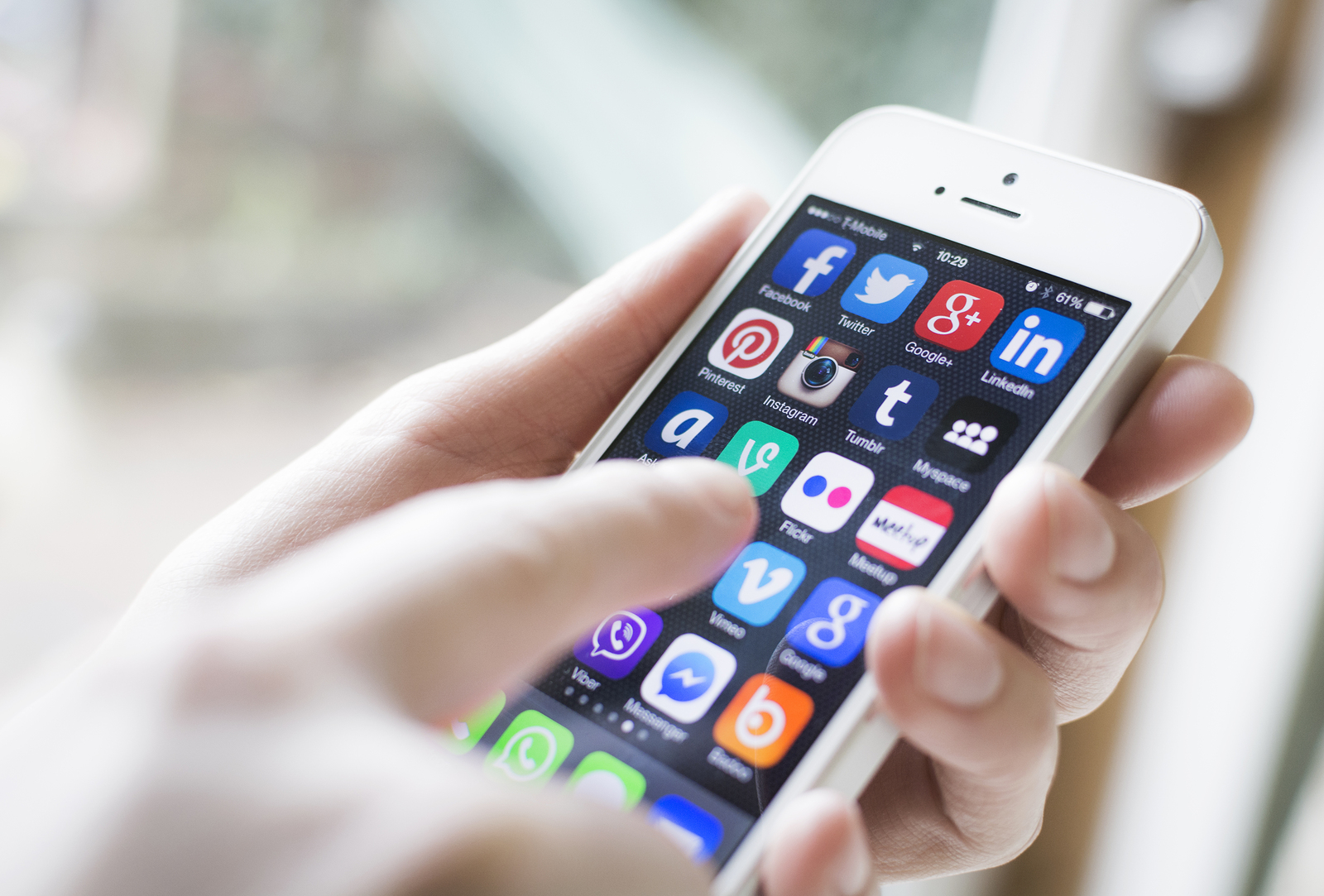 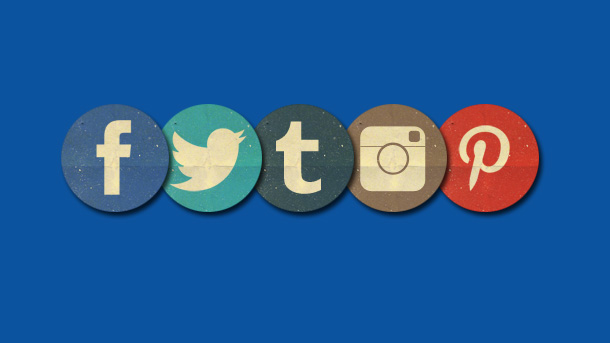 One of the most obvious advantages of social media is that a lot of its basic operations doesn’t cost a thing. Musicians can record their music, and once that’s done, do some editing if necessary, and then upload their music on their favorite social platform.

Any modern-day smartphone could be used for this purpose. So there’s no need for a middleman. If you have to pay money, it’s probably to boost your posts. Or making it more visible on other people’s timelines.

Use social media to promote your music

Back in the day, the only way for musicians to reciprocate the love of their fans was to perform frequently by doing more shows. However, nowadays, going social allows them to reach an even wider audience, bigger than any audience that would come to see them perform. Also, social networking allows them to promote their brands and music in ways that were once impossible to do.

What should an artist use their social platform for?

Rappers and singers should use their social platforms to converse with their fans, market and promote their music, or conduct fan video contests. Also, they can give away coupons and free concert tickets to their fans. Or, schedule a meet-and-greet, where their fans could answer riddles and perform challenges.