Smoota is an R&B/Soul singer-songwriter/multi-instrumentalist from Boston. Not too long ago, he released “Ballbuster”, a  sexy R&B tune from his upcoming “Pheromones” album.

“‘Ballbuster’ is a love song using S&M imagery and the double entendre of the word ballbuster: 1. a woman who is rough on a man and 2. something that causes ejaculation.” – Explanation of song

‘Ballbuster’ contains ‘70s-inspired soul vocals, groovy melodies, and a charismatic instrumentation oozing with raw funk. Also, the song highlights sadomasochism (S&M), which is the giving or receiving pleasure from acts involving the infliction of pain or humiliation. 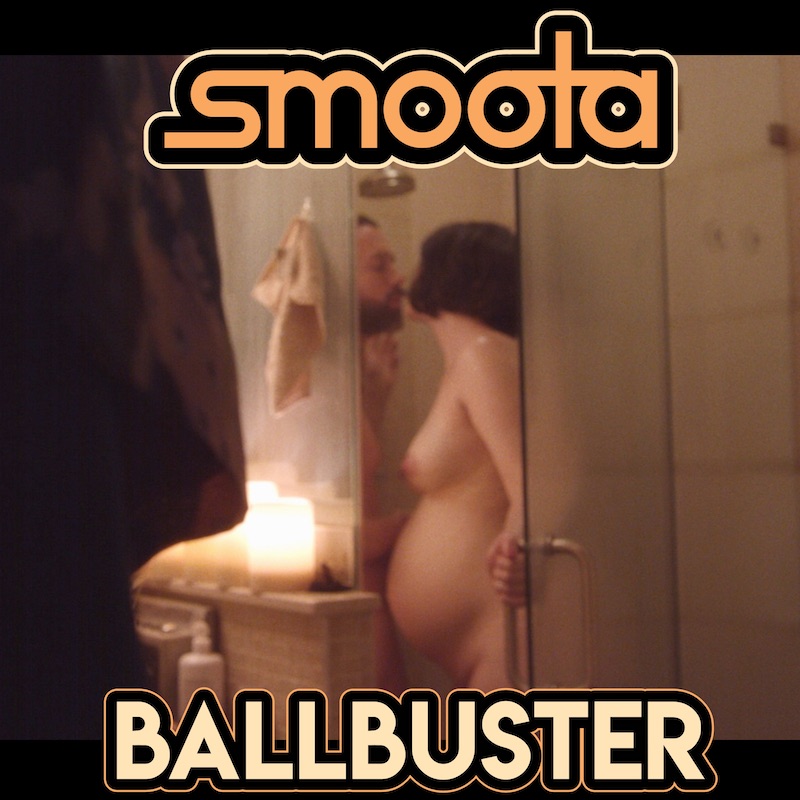 “This song is emblematic of one of the cores of my philosophy. We should celebrate all kinds of loving relationships, no matter how outside of the mainstream. I am not an S&M practitioner myself, but I have many friends who are. When S&M is portrayed in movies and books, it is usually a punchline or depicted as extreme. I wanted to write a song that portrays S&M in a sweeter light, as something no different than any other type of relationship.” – Smoota

An upcoming music video for ‘Ballbuster’,  which was shot by William K. Nithercott using a handheld camera over a course of a day, will be released soon.

In conclusion, Smoota is a master at making love songs about sex and sex songs about love. Therefore, we recommend adding his “Ballbuster” single to your personal playlist.