Smada is a rising artist from Lagos, Nigeria. Not too long ago, he released an appealing music video for his new feel-good single, entitled, “Ye Anthem,” featuring King Perryy and Toyé. The song was produced by DJ Kade, a longtime Smada collaborator.

‘Ye Anthem’ contains distinct Alté melodic elements with afrobeats and R&B, as well as a distinct groove reminiscent of UK Garage and Baltimore/Jersey Club music. Also, the song displays Smada’s flair for experimentation and willingness to evolve his sound.

The track first went viral after Smada posted a snippet of it on his Twitter page in August. It has since garnered over 50K Twitter views and more than 100K TikTok impressions, serving as the soundtrack to the artist’s day-in-the-life posts and several videos by eager fans. 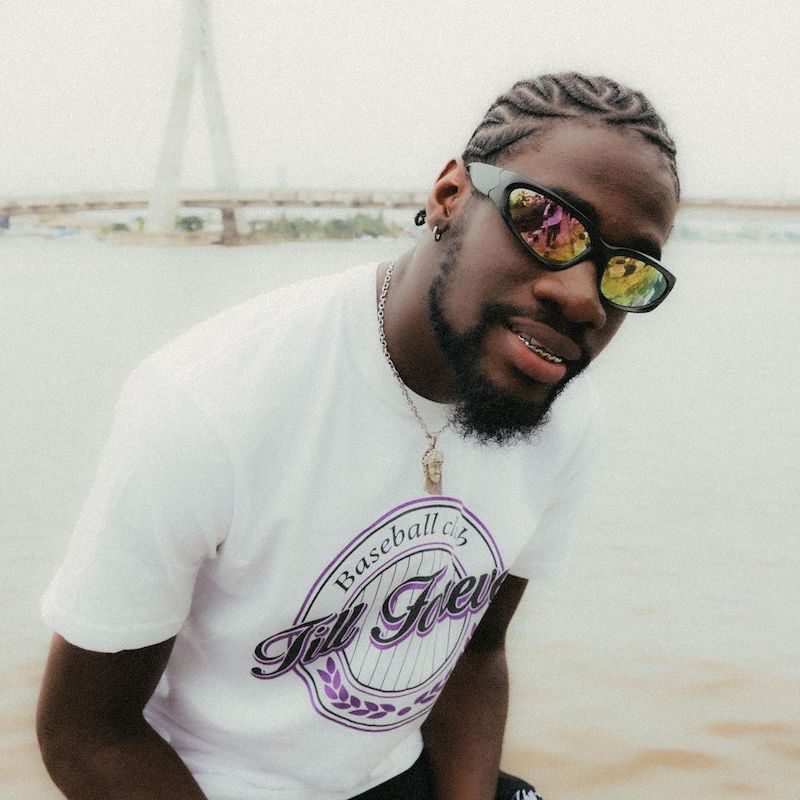 Smada is widely known for his genre-bending music that easily flows between Afro-pop, indie, and trap. As the last born of five children, his music journey kicked off in 2018 and since then Smada has generated a unique discography. A few singles and two EPs later, he has amassed over 500,000 streams across various platforms.

A rising star in the Alté music scene made popular by artists like Odunsi (The Engine) and Cruel Santino, Smada has just signed a deal with NATIVE records, with “Ye Anthem” being the first in an exciting series of releases planned on the label, as his sound looks set to propel globally in 2023. Smada represents the Gen-Z Nigerian and his fanbase continues to grow with him as he cements himself as a rising star in Africa. 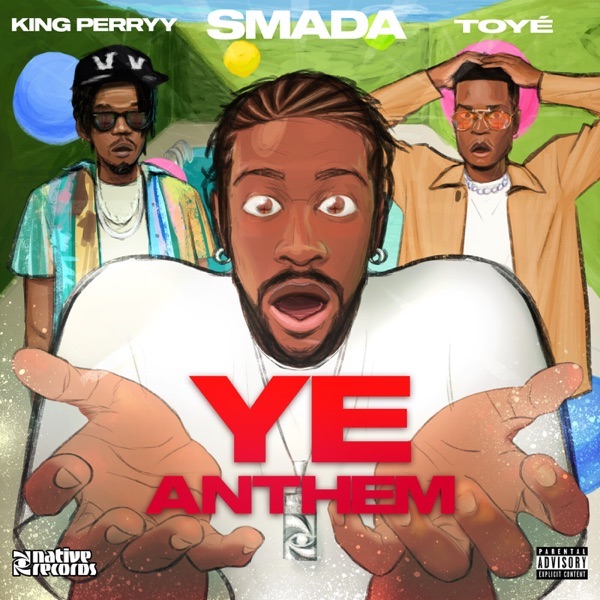 We recommend adding Smada’s “Ye Anthem” single to your favorite afrobeats playlist. Also, let us know how you feel in the comment section below. Mel Blanc’s famous catchphrase, That’s All Folks! Thanks for reading another great article on Bong Mines Entertainment – the hot spot for new music and entertainment news. Always remember that (P) Positive, (E) Energy, (A) Always, (C) Creates, (E) Elevation (P.E.A.C.E). Contact us on social media via Twitter, YouTube, Instagram, or Facebook, and let us know what’s going on. Disclaimer: This post contains affiliate links. If you make a purchase after clicking a link, we’ll collect a share of sales or other compensation.